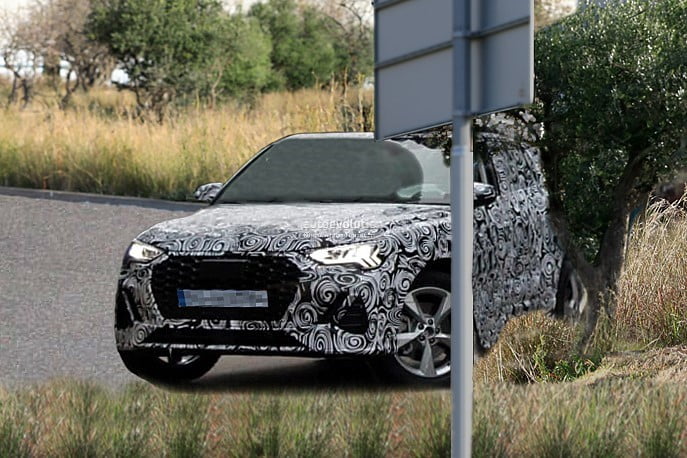 It was the year 2012 when the Audi showed its intent to bring Q4 to market for the very first time. Then again in 2016, speculations of Q4 launch gathered the momentum with Audi trade marking the Q4 and S Q4 with intellectual property office of the European Union. And now finally the Q4 has been announced to arrive in 2019.
Sharing its MQB platform with Q3, the Q4 promises to be stand out from the rest thanks to its smart design elements like a sloping roof and grown-up footprints. Pitted against the likes of BMW X2 and Range Rover Evoque, the Q4 will be produced in Audi’s facility in Hungary and arrive the showrooms in Summer next year.

The inclusion of Q4 SUV is the part of Audi’s larger strategy to expand its SUV line-up, the campaign spearheaded by the likes of Q8 and E-tron. Q4 will also benefit from a range of new innovative technologies that are currently under the development phase at Audi and its parent company, Volkswagen. Some of the features that could possibly make their way into Q4 SUV include gesture control, a 9.2″ touch screen infotainment, wireless charging, and high-definition instrument display. 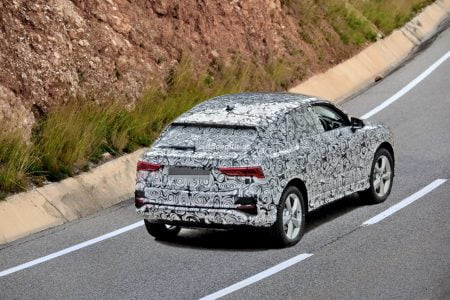 In terms of engine and transmission, Q4 will come with a wide array of choices. There will be a new 1.5-liter petrol and diesel motors, an updated version of current 2.0-liter petrol and diesel motors, and an all-new 2.5-liter, 5-cylinder petrol engine with maximum output of 400bhp for the performance-oriented RS variant. A plug-in hybrid variant of Q4 is also under the development with a focus on the Chinese Market which has recently tightened the noose around the conventional vehicles to reduce pollution and environmental degradation. The hybrid variant of Audi Q4 is expected to feature a battery-only range of 50 km.

Winter Car Care Tips – Because You Love Your Car Don’t You?