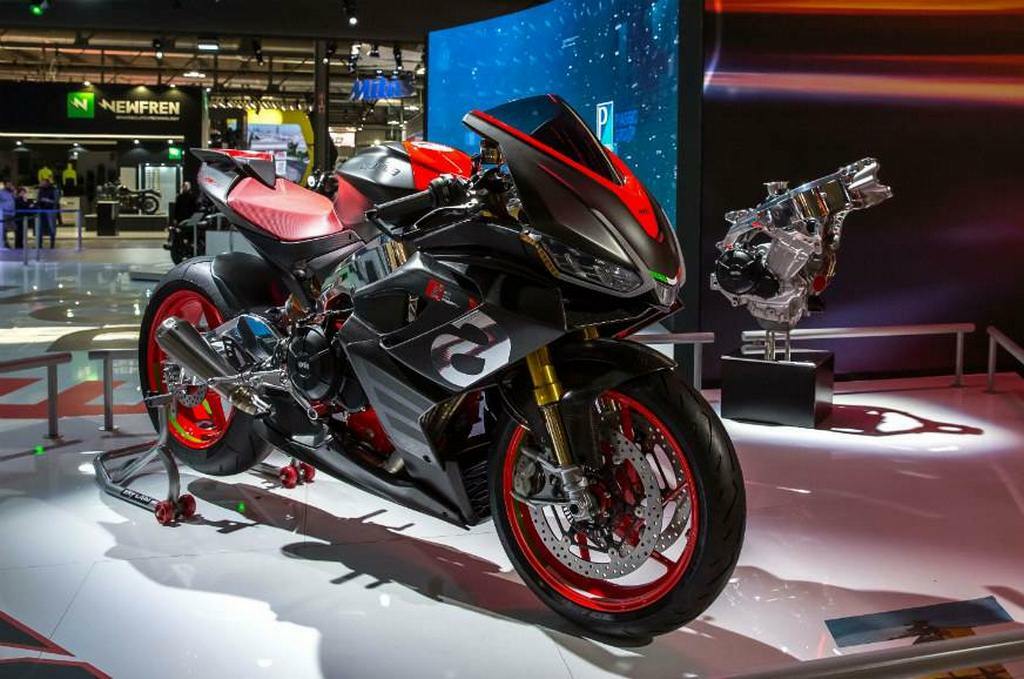 Aprilia RS 660 Concept looks purposeful and sharp to take on its 600cc rivals from Japan. Will BMW finally follow now?

At the 2018 EICMA, Aprilia showcased the new RSV4 1100, along with this, the Italian manufacturer also unveiled the RS 660 concept. With this unveiling, Aprilia brings in good news for spork bike (Middleweight) fans as the launches in this segment are very rare due to its lack of sales in the past.

The trend has been changing and now we have seen many people take interest in this segment. Aesthetically, the styling and design of the RS 660 concept has taken inspiration from its elder sibling- the RSV4 1100. Overall this concept bike gets a sharp and sporty stance.

The Aprilia RS 660 Concept is powered , a parallel twin-cylinder engine which is based on the V4 powertrain that is seen on its flagship superbike. As Aprilia suggests, the V-Twin layout was chosen as it allows the engine to behave and used as a stressed member and it also has a better advantage in terms of packaging.

As we have a further detailed look around this concept bike, we get to know that the rear monoshock has been directly mounted to the swingarm without any linkage. According to Aprilia, the elimination of linkages helps to cut down weight and also helps in improving the aesthetics of the bike. Also, Aprilia claims that the RS 660 has comfortable riding dynamics as it comes equipped with raise clip-on handlebars and rear set foot pegs. 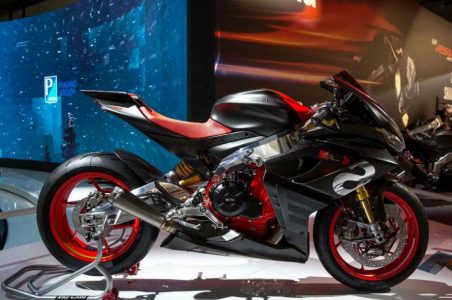 Aprilia RS 660 concept has been showcased with premium suspension components sourced from Ohlins and the breaking hardware from Brembo. But these components won’t be making its way to the production spec model.

As of now, Aprilia RS 660 Concept has not revealed much details on the production-spec, but it can be estimated that the production model will come into the market somewhere around 2019. Once launched, the production-spec Aprilia 660 will compete head-on with the Honda CBR650R and the Kawasaki Ninja 650.