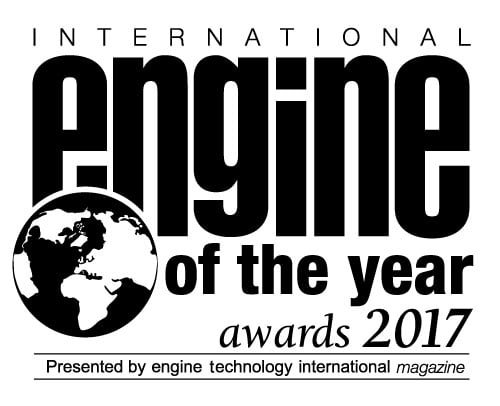 Ford and Ferrari Win Engine of the year award for 1.0 litre Ecoboost and the v8 and v12 engines found in their cars respectively

Ford motor company’s Eco Boost 1.0-litre engine has been voted as the 2017 international engine of the year also known as “best engine under 1.0 litre” for the sixth year at a stretch. Since the EcoBoost engine has won the award six years in a row. This means that the compact and powerful three-cylinder petrol engine remains undefeated in its category since launch in 2012.

Whereas Ferrari’s twin turbo V8 engine has directly taken the international engine of the year award. Along with this Ferrari has also got the performance engine class and the 3 litre to 4 litre displacement category. The F12tdf’s 6.3-litre V12 has taken its second consecutive above 4-litre title.

One out of five vehicles in Europe is powered with the 1.0 litre Eco Boost engine. The ford’s 1.0 litre engine offers 98bhp, 123bhp and 138bhp. Ford Eco Boost petrol engine has the capacity of 3.5 litres that deliver power and fuel vehicles around the world.

This ranges from the compact all new Ford Fiesta to transit vans, pickup trucks and Ford performance models such as Ford RS and the Ford GT supercar. The economical 3 cylinder 1.0-litre Eco Boost engine was named “Best Engine Under 1.0-litre” by a panel of 58 automotive journalists, from 31 countries. 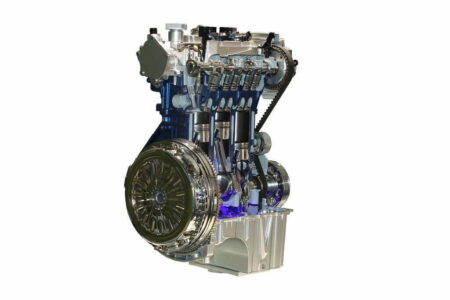 On the other hand, the Prancing Horse too has received awards for two of the engines it has made, which are the 3.9-litre twin-turbo V8 powers the 488 GTB, 488 Spider and with a slightly smaller displacement the California T and GTC4Lusso T.

Ferrari’s aspirated 6.3-litre V12 engine, that powers the F12berlinetta and F12tdf, has received the Above 4-litre award for the second year consecutively, and for the third time after the distinction awarded in 2013. In India, Ford offers the 1.0-litre EcoBoost engine in its compact SUV EcoSport.