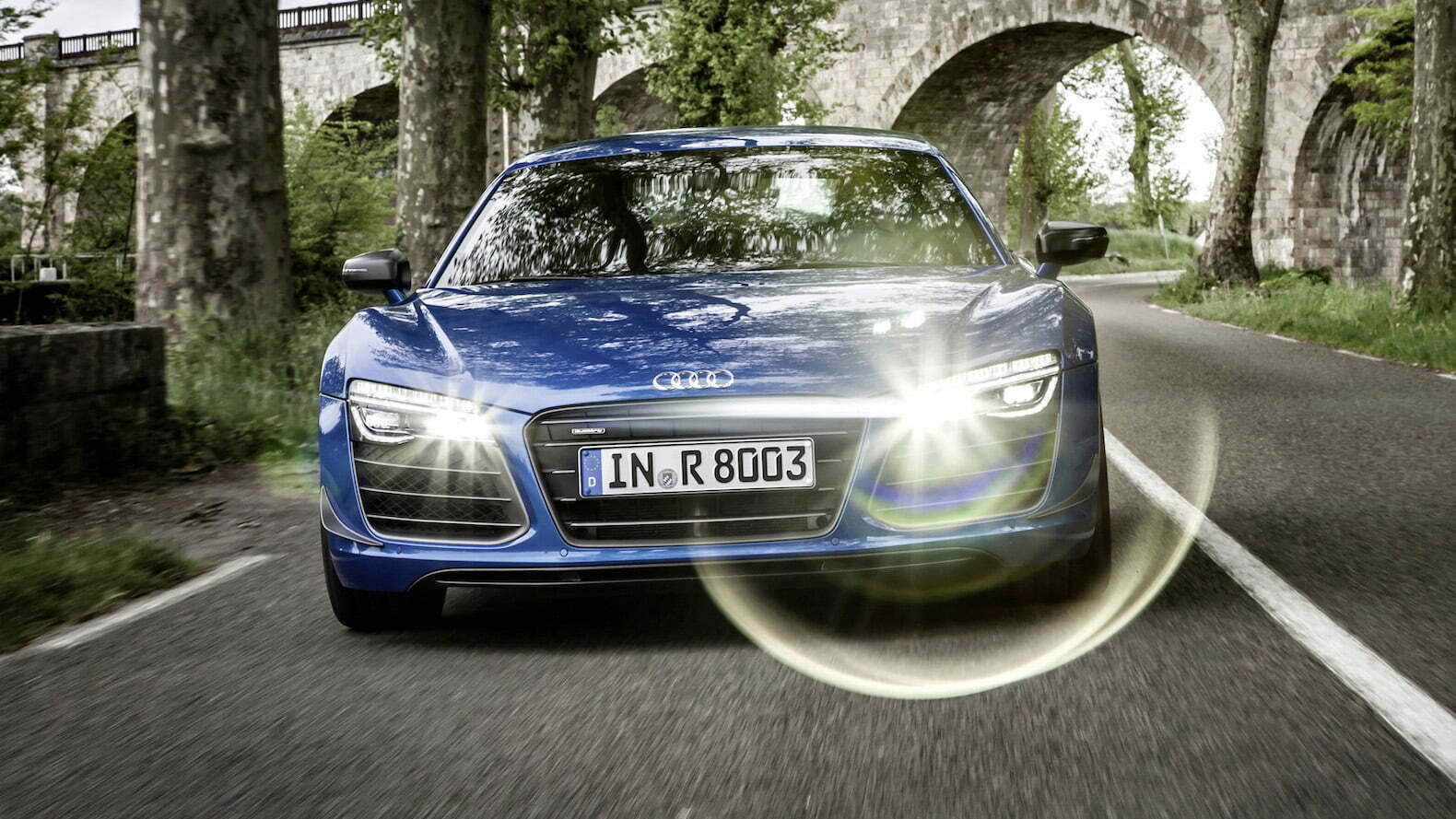 Whichever way you see, 8 Million is a lot of numbers to be talking about. But when you know that something as iconic and as legendary as the Audi Quattro Drive mechanism is now an 8 Million unit strong tech, you need to talk about it. Rolling out of the new Audi plant in San José Chiapa the 8 Millionth Audi Quattro enabled car was a red Audi Q5 2.0 TFSI Quattro. 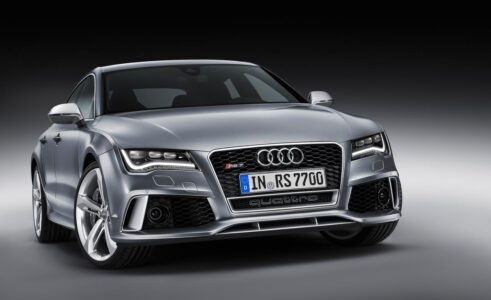 As per Audi, around 44 percent of its customers in 2015 chose models equipped with quattro drive worldwide. Among these, the Audi Q5 has been the biggest success with a total of 2,62,000 units. The Quattro Audi’s has a particularly big market in the US, Canada, Russia and in Middle Eastern Countries. As for the company’s home market, Audi sold a total of 1,22,048 Quattro enabled cars in 2015. Audi’s next new gen Quattro systems will have the ultra technology which has been designed for the models that have their engines longitudinally installed.

Audi in India does most of its sales with the SUV’s on offer that come with all wheel drive system called the Quattro which is another brand builder for the company. The Q3, Q5 and Q7 and upcoming Q8 will make sure Audi does well in India. Meanwhile the saloons with bigger engines and quattro system also continue to be on offer but in the performance segment mostly with the likes of the RS7, S5 and Audi RS6