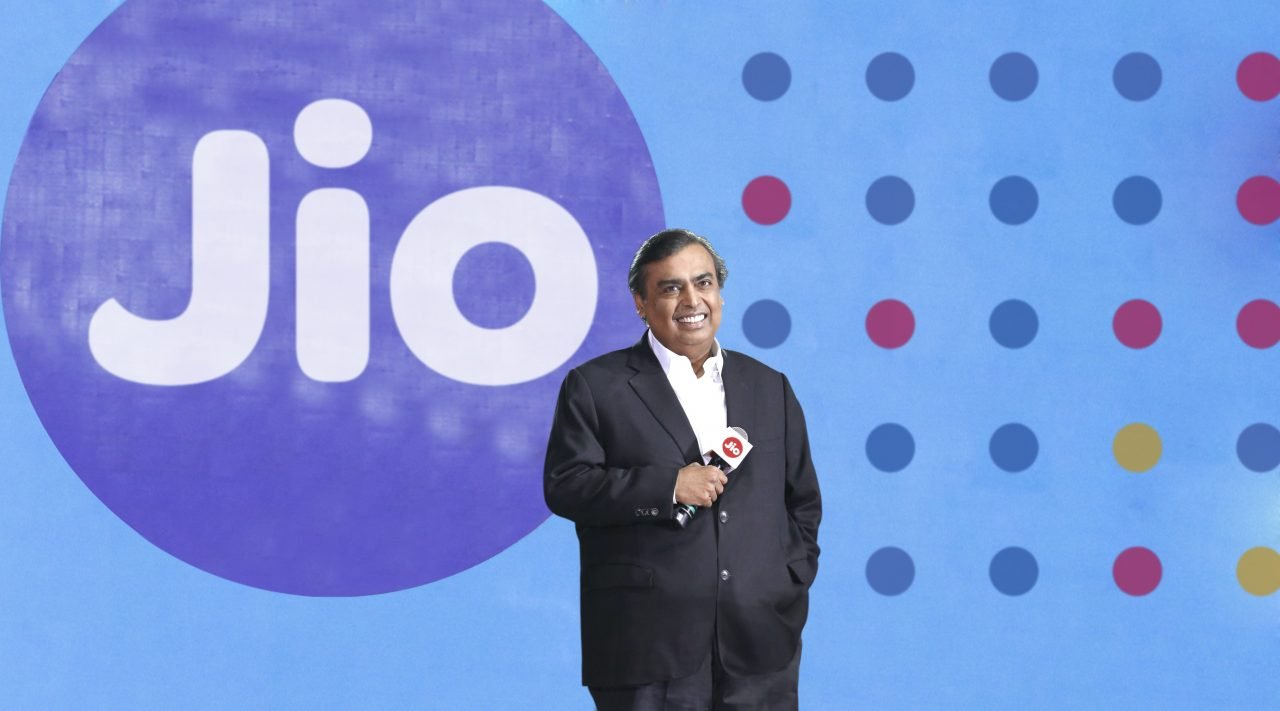 The rapidly expanding Reliance Jio coverage of the mobile and internet connectivity spectrum in India has just got its eyes set on the Indian Automobile Telematics industry.  Reliance Jio Infocomm owned by Indian richest businessman, Mukesh Ambani is said to be getting ready to enter into automobile telematics by introducing a device which will be capable to control vehicle’s movement. This device can also alert the owner about fuel and battery through a mobile app.

Automobile Telematics can be defined as a combination of technologies that essentially encompasses telecommunications, vehicular technologies, road transportation, road safety, electrical engineering for use within automobiles. The device which is soon to be made available to the public will have many features such as a vehicle immobilizer, car movement alert, car locater. Interestingly, this device will also be able to provide wi-fi services inside the cars. To avail these services, the owners will have to use a Jio sim that can be installed in the device. 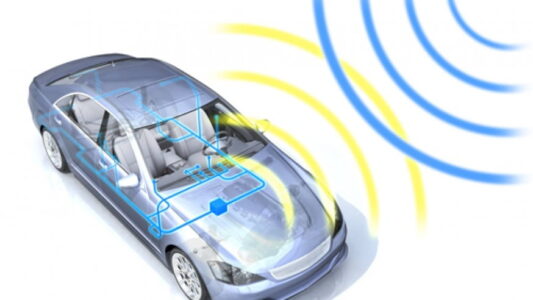 To take its automobile telematics effort further, Reliance Jio Infocomm is said to be in advanced stages of discussion with OEM’s for the launch of this device. It is being said that the company plans to price this device around the same price point as that of the Jio mifi device that retails at Rs. 1999. This device will be particularly useful for taxi fleet owners who will be able to get information of how and where their drivers are driving their cars.

With this Jio car management device that enables automobile telematics, the owners will also be able to restrict the car within certain boundaries. Owners will also be able to turn on the AC of their car from a remote location among other alerts such as car breakdown etc. Reports further state that the basic device and applications on it has been designed by Jio engineers in house, however, the devices are said to be arriving from China initially to keep the costs down initially. But it is being said the Reliance has asked its vendors to start making the device in India soon afterwards.