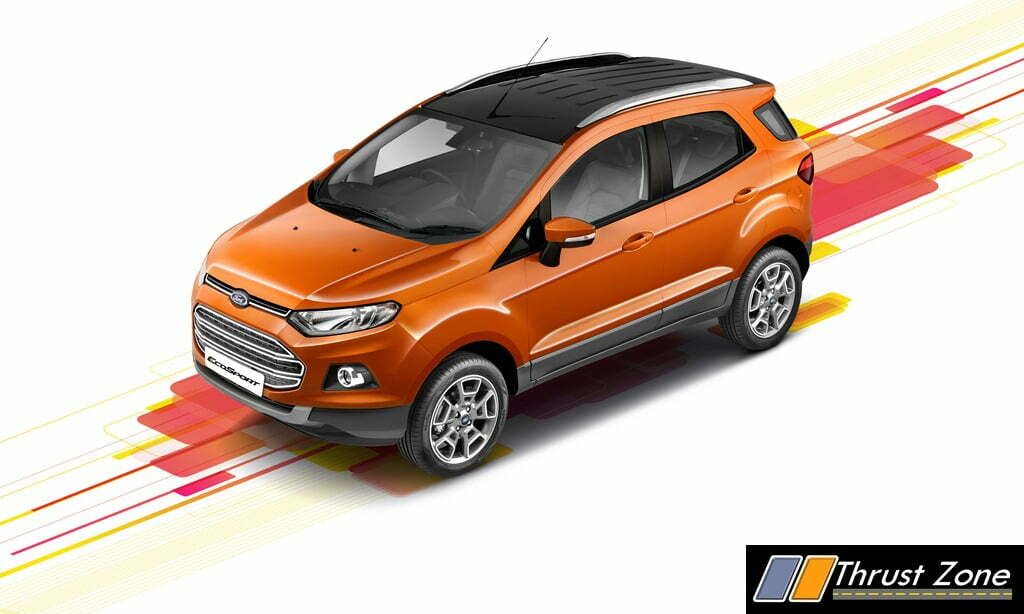 Ford does it again! After constantly updating their products with new engines, features, variants and other changes, it is time the best selling Ford gets everything it deserves. EcoSport gets what it deserved since day one but it gets just before the official facelift arrives in late 2017 badged as 2018 product. Ford EcoSport Platinum Edition Announced With TouchScreen Infotainment System, which is an 8-inch touchscreen infotainment system with satellite navigation, cruise control and rear view camera. 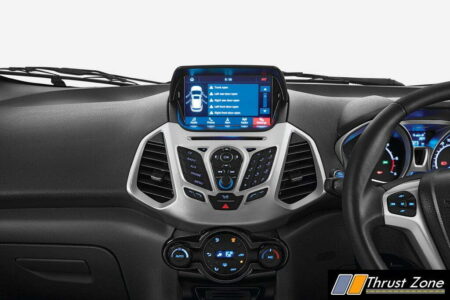 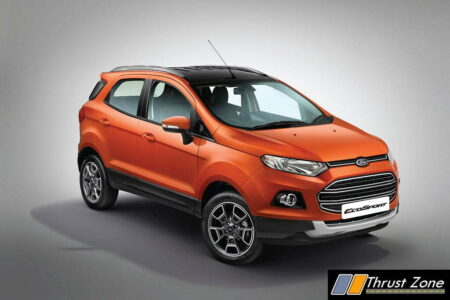 Ford EcoSport Platinum Edition will come with Ford’s 1.5L TDCi diesel engine and the 1.0l EcoBoost petrol engine. Diesel fuel economy of 22.27 km/l with 1.5L TDCi diesel engine and Eco Boost is rated an fuel efficiency of 18.88 km/l. A complete package as always, Ford EcoSport Platinum Edition gets Six airbags for an enhanced level of protection and for the driver and as well as passengers. This time it isn’t an variant that it is coming on, this a limited edition variant which either could be sold out immediately or else stay in demand and continue with the production version that is already on sale. 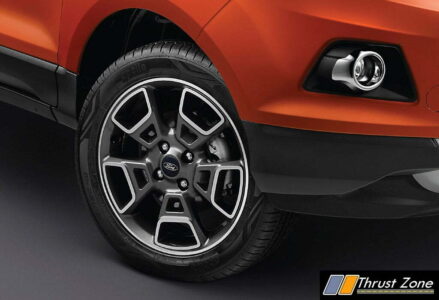 EcoSport continues to be on sale with a wide range of engines and gearbox as option. Surprisingly, this edition does not come with the 1.5 naturally aspirated petrol engine that comes with an manual and an automatic gearbox. Ford recently made changes to the entire line up of the Figo twins, you can read about them HERE