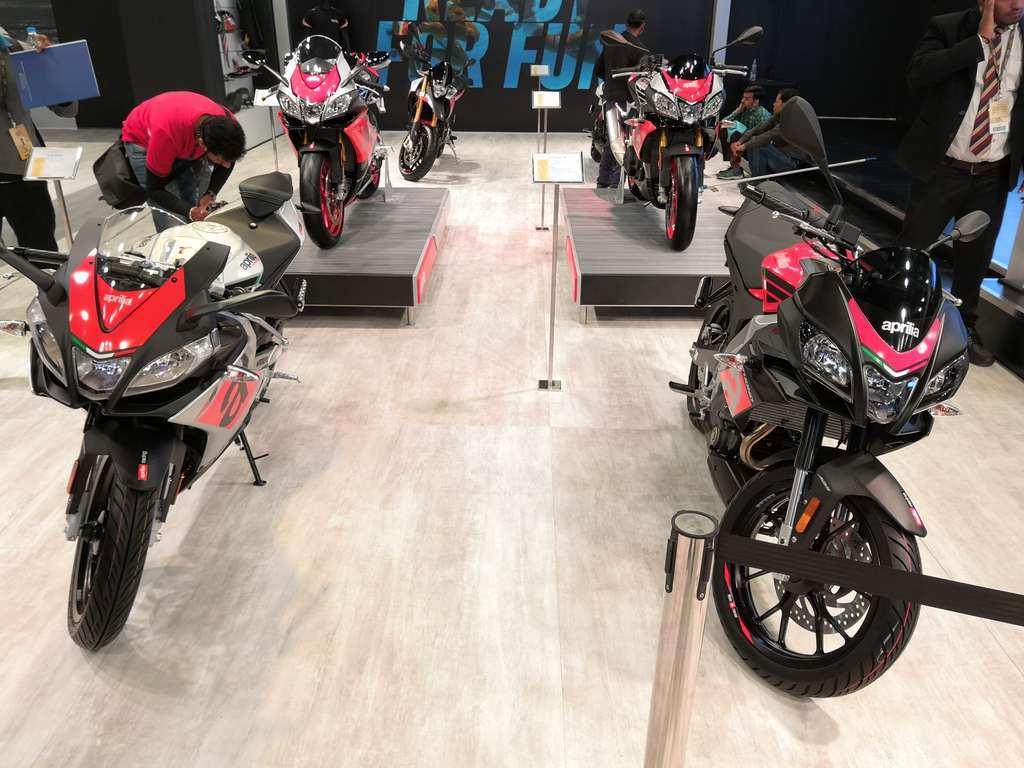 Some time back, Aprilia took the Indian two-wheeler segment by a storm by launching the SR150 scooter in the nation. Now at the ongoing 2018 Auto Expo, Aprilia has unveiled the RS150 and Tuono 150 in India. Like the name suggests. both the bikes are the toned down models of Aprilia Tuono V4 and the RSV4 from its superbike range. Let’s have a go through of the engine configuration of these bikes. The RS 150 and the Tuono 150 are powered with a similar 150cc, liquid cooled, four stroke, fuel injected, petrol engine. This mill is capable of churning out 18 horsepower at 10,000 rpm and 14Nm of torque at 7500 rpm. While the engine is coupled to a six-speed manual gearbox and Aprilia is also offering a quick shifter as an option. 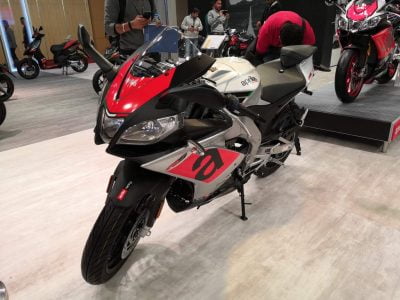 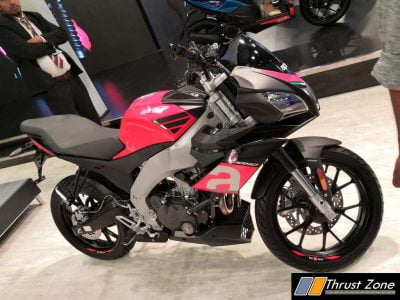 Stopping these bikes are the 300mm front disc with a four piston calliper and a 218mm rear disc with a single piston calliper to the 17-inch wheels. Keeping safety in Aprilia is offering ABS as standard on both the bikes. The suspension unit consists of a 40mm USD Fork up at the front, while the rear gets monoshock setup. 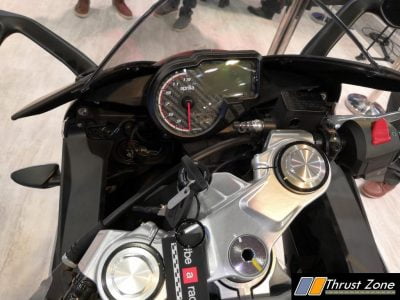 Looking at all these features which Aprilia is offering for the RS150 and Tuono 150, these bike gets premium features for the 150cc segment bike in India. As of now, Aprilia isn’t going to launch these bikes in the Indian market soon, we could expect it to be launched somewhere around the end of the year. Once launched we wouldn’t be surprised if the bike will cost more than the regular 150cc bikes in the Indian market, but with all the technology and features it offers will be serious bang to the buck.