Bajaj Ducati deal is not far away and it will the next big thing in the motorcycling world. Bajaj also hints THAT cruiser motorcycles is also what it eyes 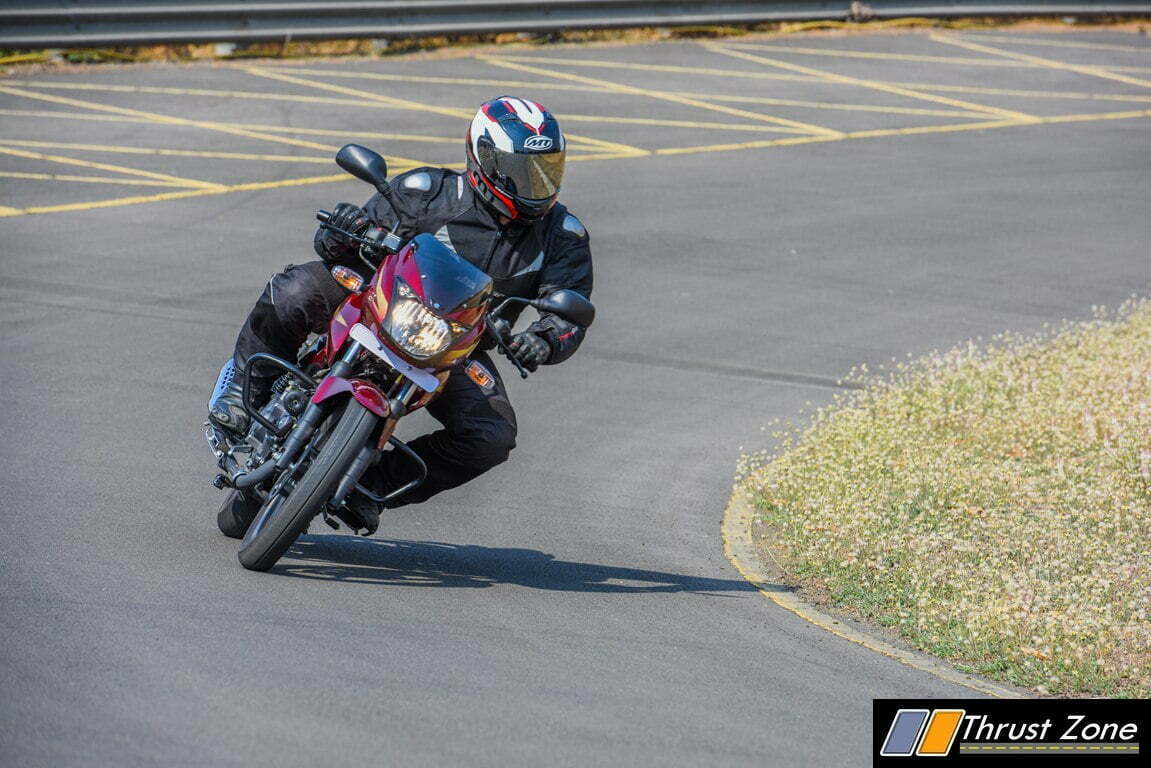 Ducati is on sale and there is so much positive, witty and anxiety around this news, that it just got boring for millennials to be spoken about. Ducati is being sold of by Audi, which is owned by VW group. The company which needs 18 billion dollars to settle its emission scandal bill is selling of all of exotics brand under its sheet to people who are ready to buy it. The manufacturer, Ducati, hasn’t expressed anything yet, but high-level confidential talks have been going on with many other manufacturer.

Earlier it was Hero who was mulling for the Italian manufacturer and then later it was Royal Enfield. Kawasaki and Harley-Davidson and other manufacturer in the past have made sure they also apply for this bid. However, today’s Bajaj statement is very clear that is one of the biggest bidders for Ducati and says it is just two weeks away from a decision that will be made public. 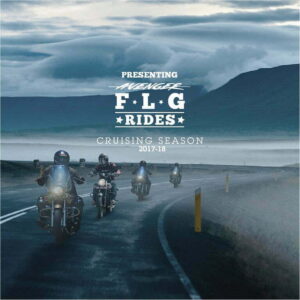 Bajaj has also said to its shareholders that they have cash on books right now because it doesn’t want to lose this opportunity which comes once a while. Bajaj was asked earlier if it would pursue to get more brands under its Umbrella in the past and it said it will if everything falls right. 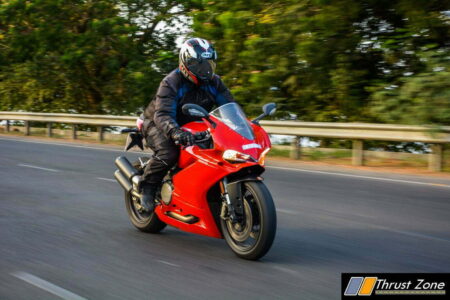 Bajaj also says that it is looking at the cruiser motorcycle market which is bustling nowadays. Triumph, Harley and Indian cruiser type of motorcycles are doing well and it want a share of it. What could it be eyeing in the cruiser motorcycle market is then a bigger surprise that awaits all us. While Bajaj has shown interest in Ducati according reports and Bajaj not saying exactly which company it is dealing with right now, we don’t know what it could be. Be assure you will hear it from us when the anvil drops and the announcement comes!

Jeep Slashes Prices By Up To Rs. 18.5 lakh After GST – Cherokee Petrol Launched