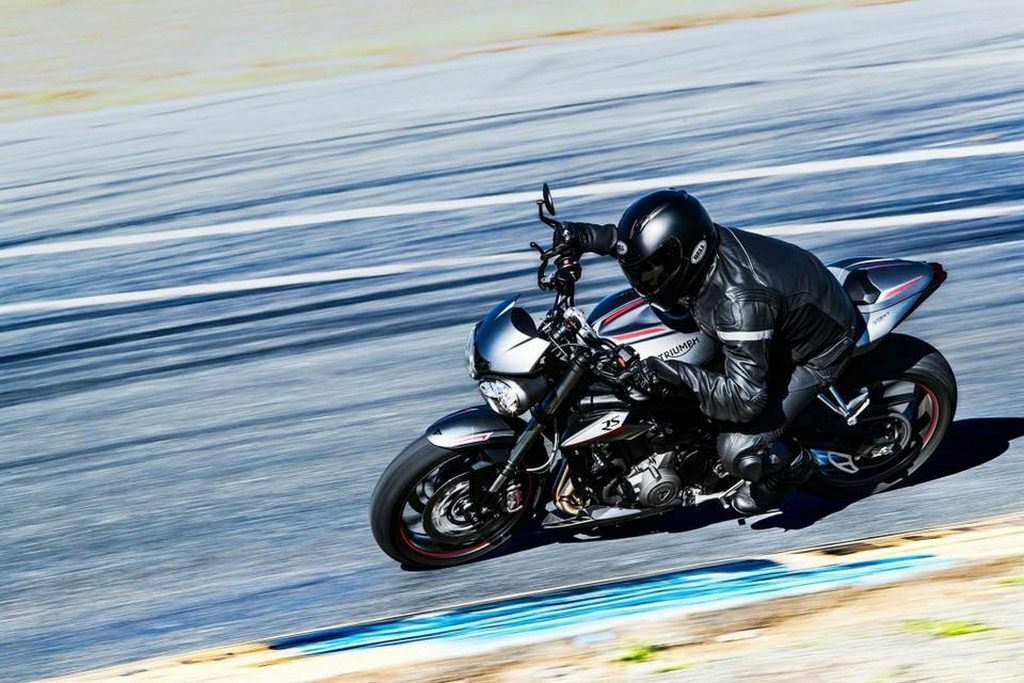 Bajaj Triumph Bike Will Be A Single-Cylinder 500cc Motorcycle. Wonder how KTM tends to reply to that with a twin-cylinder bike that it is making around same capacity

As per the data analytics revealed by sources, the first product under the popular Bajaj Triumph partnership will mostly be a 500cc single cylinder motorcycle. The sources have also disclosed that the first product under the partnership is likely to make its enviable debut in the Indian market in 2020 and may be positioned right in the centermost portion of the mid-capacity faction which ranges from 250cc to 750cc. A concept of the vehicle’s project which is being developed by the association has been almost completed. The website reports that Triumph aims to hike up the sales of the product by 1 lakh units under the partnership.

Triumph motorcycles said that both the companies awre having a talk upon the final elements of the partnership and are likely to be finalized soon. Triumph’s global sales stand at 64,000 units per year and our desi market takes up only 2%, accounting to the sales of just 4,500 bikes in the country so far. But with the presence of the strong partnership, Mr. Stroud is pretty much confident that the country’s dynamic market will take up a massive block of the brand’s overall sales.

He had also stated that the partnership with Bajaj would enable them in becoming a bigger brand within the country more quickly. We might also think and discuss a scenario where Triumph goes form selling 1,200 motorcycles today, two volumes that are north of one lakh (1,00,000) units, which is quite a significant You could be talking about a scenario where Triumph goes from selling 1,200 motorcycles today to volumes that are north of 1,00,000 units, which is a significant proportion, which symbolises the power of the opportunity. 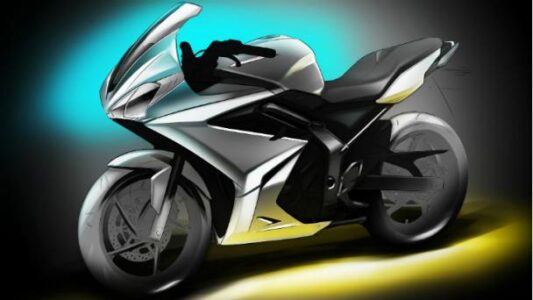 Further, he also explains about the reasons for the partnership by revealing that the two brands are sharing investment, knowledge, and are pooling their individual strengths together, whose resultant happenings would help them hit the market much quicker. Triumph would be focussing completely on the 500 plus cc faction, while the association would be concentrating on the mid-capacity faction. In addition to the association, Triumph also has proper plans to assemble 90 percent of its manufactured products in the country itself by mid-2018. Pertaining to the media reports, Royal Enfield rules the mid-capacity segment by 76 percent, while Bajaj-KTM scores around 21 percent of the market share. The quotation is set to grow once the products from the association hit the desi roads.