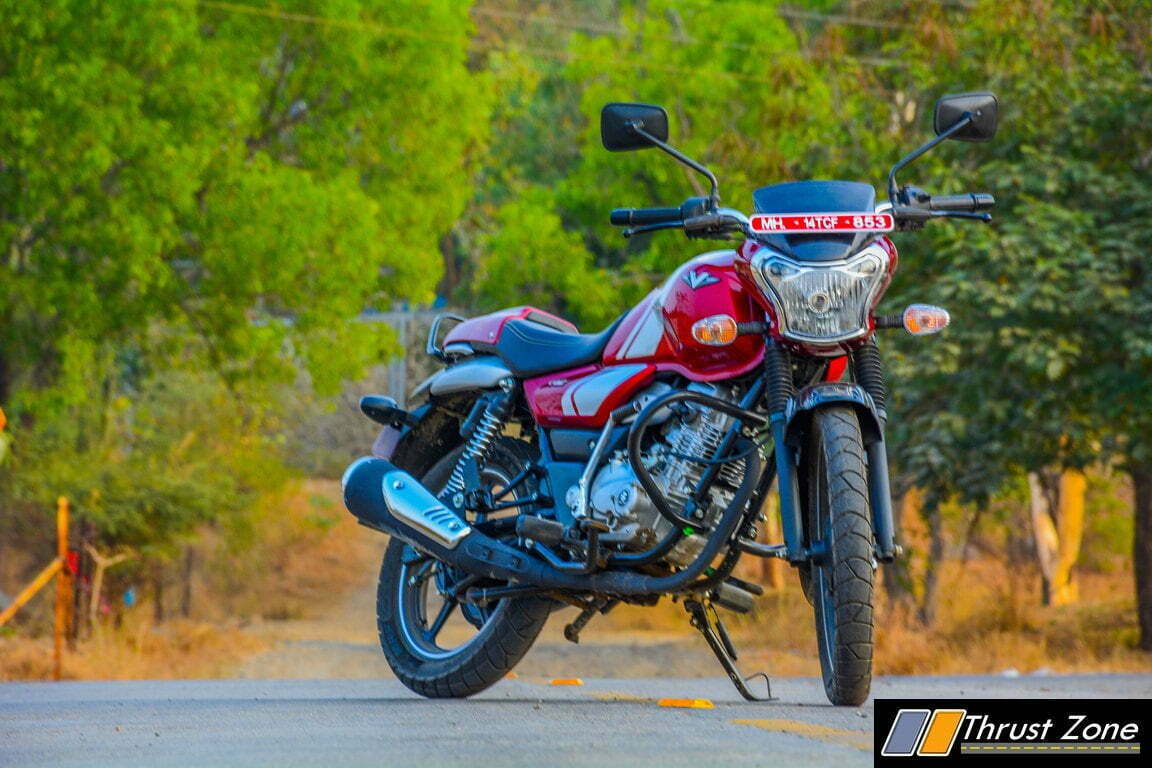 Bajaj V12 Discontinued says our source within Bajaj. It may continue to be exported to various markets where it does well

Bajaj V12 has been discontinued in the Indian market as the company pulled the plug on this scaled-down version of V15 premium motorcycle. The V12 is based on the V15 design though it features a smaller 125cc capacity engine. It was pitted against the likes of Hero Glamour, Yamaha Saluto, Suzuki SlingShot Plus, and TVS Phoenix.

In terms of styling, Bajaj V12 theme was retro and the bike featured chrome headlamp, muscular V-emblem fuel-tank, and removable rear cowl. Many of the design bits on V12 had been shared with more premium V15 though Bajaj cut the corners by revising V12’s instrument cluster and alloy wheel. Compared to V15’s tubeless tires, V12 got tubed rubber and Bajaj replaced the aluminium finishing of V15 with the glossy black finish on the V12.

A 125cc single-cylinder engine capable of putting out 10.5bhp and 11Nm of max Power and max torque made the motive force in Bajaj V12. Unlike the competition, V12’s engine was coupled with a 5-speed transmission. Bajaj also offered optional front disc brake on the V12. In terms of performance, Bajaj V12 was a decent commuter with ample amount of torque available in the low- and mid-range of the revolutions. 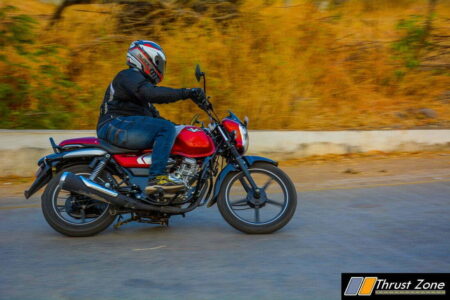 The meek response from the market since its launch seems to be the main reason behind company’s decision of to take the V12 off the shelves. The bike failed to carve a place for itself in the market and was never been able to convince the buyers of its value. Before discontinuation, Bajaj V12 traded in market at price of Rs 58,458 (ex-showroom, Delhi). The price was more or less similar to that of the competitors. Bajaj continues weakness in the 125cc market continues with this move, it will be interesting to see what happens next.