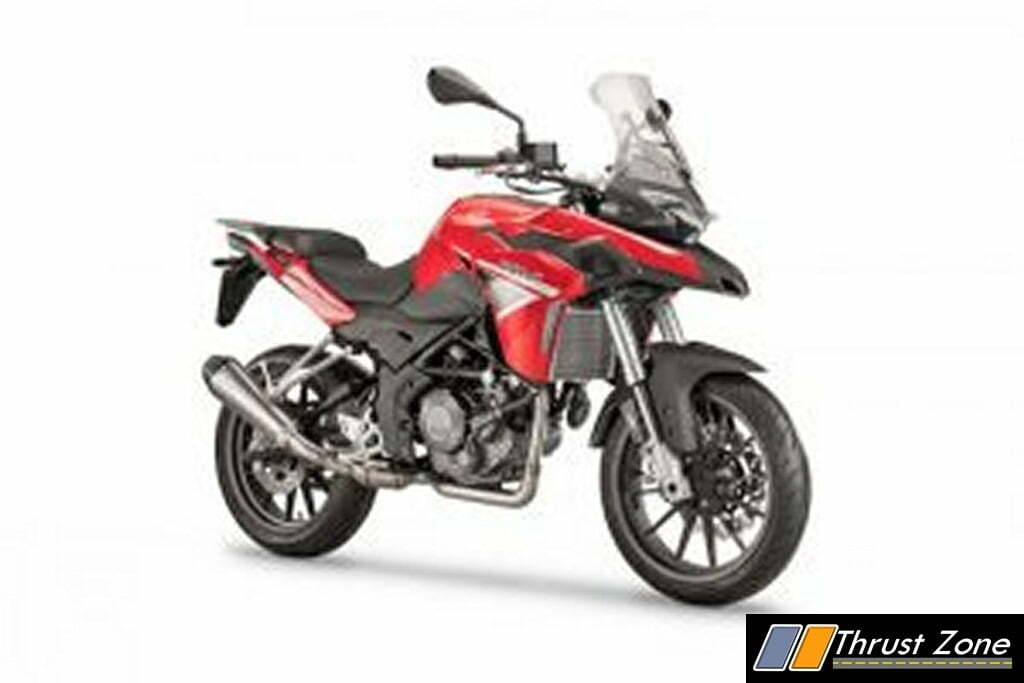 So let’s start with the Imperiale. The launch of this shouldn’t be a complete surprise because it was revealed a few months ago that Benelli had plans to bring the name Imperiale back to life. But the interesting thing is that Benelli has taken the option of making a real retro bike. The specification of this bike made me upset as it is a 400cc engine having only 19bhp and is air cooled. The only advantage is disc brakes with abs. So basically this engine is pretty old schooled and so is the design of the bike. So if you are looking for a Bonneville level retro machine with a heritage laden name this is a pretty interesting choice. But the sales will start only in the latter part of 2018.

Leoncino 250
We all know the welcome the 500cc Leoncino got when it was launched a year ago. So the company decided to capitalize on it. This bike is powered by the firms single cylinder, water cooled, 250cc DOHC engine. This engine gives an awesome power of 26bhp at 9250 rpm, a steel trellis frame and styling which is done similar to a bigger bike. Previously this bike had wire wheels but now they are gone and they are replaced with alloys.

The Leoncino 500 is becoming a sport version for the 2018. The power is not altered at 47bhp as it has reached the A2 license limit, so this means that if there is more power it would reduce the market appeal. The new thing is that it has become more road oriented and has a design which is more café racer inspired which is much better than the original feel. The nose fairing, number boards on the sides and pillion seat are the major changes.

TRK 251
Just like how Benelli made a 250cc Leoncino from the 500cc version, it’s also making a TRK251 from the TRK 502 which would running on the same 250cc single cylinder with a power of 26bhp. Like the Leoncino 250 this bike also won’t hit production until the second half of 2018.

Benelli 402S
When I looked at this bike I was thinking what happened to Ducati XDiavel. Because it looks like it got shrunk. This is a bike that is classified as city cruiser. It has forward mounted pegs and a 39bhp 400cc parallel twin engine. The look of the bike is like the Ducati XDiavel, but it only costs one fraction. Yet again it won’t be on sale until the late 2018.

BN125
And last but not the least the BN125. It’s an 11bhp engine, air-cooled, singlecylinder, and decent styling. Some few Details like the upside down forks make it clear that this bike is a beginner’s bike, but my doubt is will there be a hype for this bike?. The BN125 will be on sale in early 2018.

Datsun Sells One Lakh Units In India- RediGo Contributes the Most