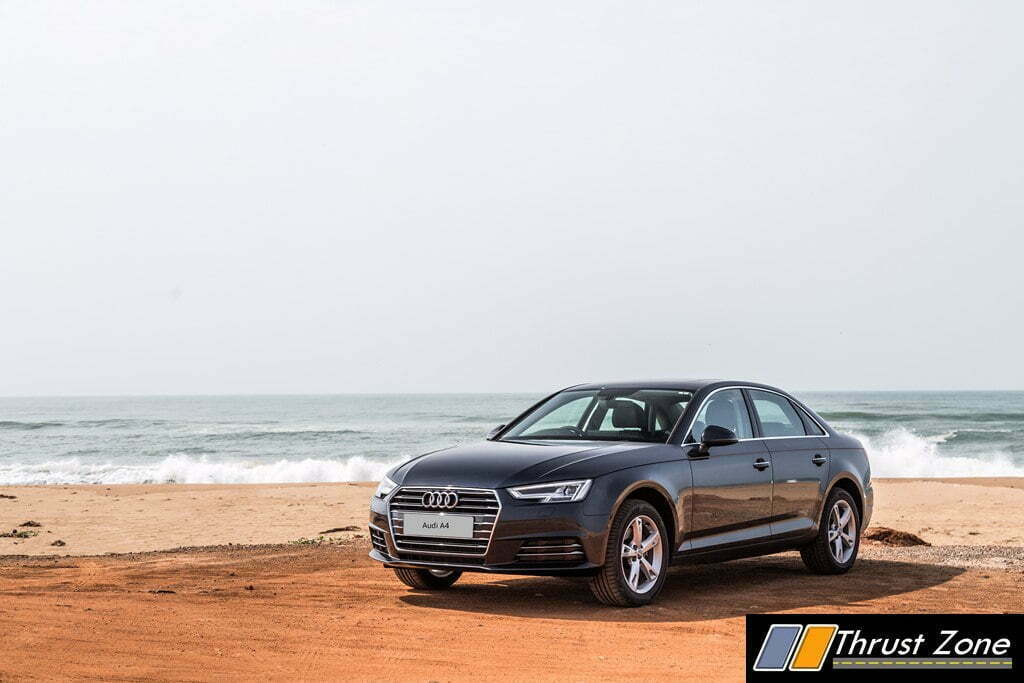 BMW Overtakes Audi as, finally, the number are out from Ingolstadt manufacturer and it loses to both of its competitor.

The numbers were out since March 2017 for other manufacturer and today Audi’s sales number are also out. We are discussing sales number of Audi which never make out in the Indian market. Audi did make sales number transparent in the early years of its operations. Now news report confirms that the numbers have been down all this time and Audi has just lost 30% sales in the year 2016.

This is also because of Jaguar and Volvo continue snatch a good amount of market share from Audi and two other German brands as well. Audi 2017 sales aren’t great either. It sold almost 600 units less in the January-March 2017 when compared to last year same time. That is a slide of 22% from YoY. The manufacturer hasn’t introduced any new models in the entry level category has given almost invisible level of refresh to its existing models.

Coming to specific numbers, Audi sold 7742 units while BMW sold 7861 units. Mercedes-Benz outdoes both by selling 13,231 cars in the year 2016. Audi blames the year 2016 and marks it as challenging. Audi India in general is said to be in a worrisome state and is contemplating its India plans. Audi plans to launch 10 new products this year. Meanwhile, In the same period, BMW made a staggering 14% has achieved 14% more sales YoY than last year. Mercedes also slipped by 2% when compared to last year.

While Mercedes-Benz did something new by introducing E-class long wheelbase version and BMW 5-Series is almost here which is tech loaded, has a new design language and will continue to be a hoot to drive. Audi continues with its A6 which was mildly refreshed in the year 2016. Audi’s A4 has also entered the market in petrol and diesel guise but the model has been criticized for its design which isn’t thoroughly different from its predecessor. BMW has managed to gain a large amount of sales thanks to new model launches it has planned which we already have seen a glimpse of in other markets worldwide. Mercedes continues to bring almost every model in the market and has a launch planned ever month for every year since the year 2014.

For Audi, India is small market says the company but it also says it remains a strategic market for them. As most customers for the manufacturer continue to be movie stars from infamous Bollywood, it isn’t exactly helping the brand grow from strength to strength. Most of their cars are drastically outdated but continues to hold because of few niches that it offers. Audi does bring a lot of sales to VW group worldwide, but Mercedes is now snatching those sales worldwide. VW’s diesel gate has affected Audi the most after the parent company and the recall for the same hasn’t begun yet in the Indian market. Audi says most of these worries will go post GST as their plans revolve around the same. Stay tuned as we will update you on the same.