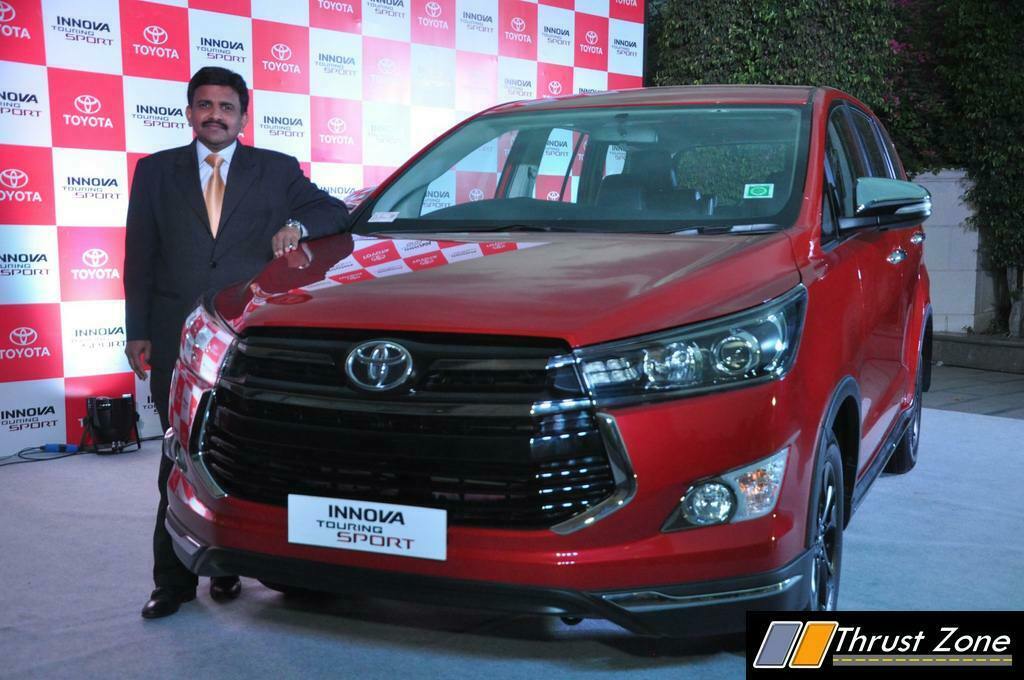 Toyota is at it again. The Japanese manufacturer last year launched the Innova Crysta in the country in petrol and diesel variants and is already a huge success. The sales charts are climbing, the number of vehicles on the roads are increasing and this makes manufacturer quite happy and wants repetitive success every year. The manufacturer will know be focusing on the premium car buyer as it does with the new Innova, but as we know, the MPV already has gone in the fleet market. This new variant will be for the premium buyer as this will be limited to an top-spec variant and will have more bells and whistles to make sure it goes against the likes of its competition which still offers more in terms of features. Details are out and let’s have a look at them.

The dimensions are the same as before as there are no structural changes to the MPV. The car looks the same which means the it is a premium looking MPV with a large dominating front-end. A grille which is big, a headlamp which houses projector lamps and LED lights along with LED DRl’s. The large bumper and which houses the fog lamp continue to be on offer. The MPV also gets different alloy wheels which are black in color. The higlights include All-Black Front Grille with Smoked Chrome finish, Smoked chrome headlamp ornament and fog lamp bezel, New Matte Black alloy wheels, Black Spoiler with Chrome inserts on Front and Rear bumpers, Black Wheel Arch cladding, Rocker mould with Chrome inserts and Premium Black rear door garnish. 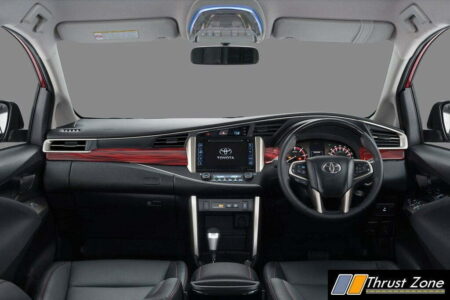 As expected, we can see these limited edition models every year from Toyota for the next decade. This car also follows the same trend and will come in the top-end ZX variant as well with the diesel and this time with an petrol engine as well. The car is set to get minimum changes on the inside as well. This will include high quality premium leather seats,new carpets, more focus on the rear seats as the MPV is set to be equipped with caption seats and will be a 6-seater only. Features list could updated, we will do the same at the launch.

Launch is done in the month of May 2017. The prices list are seen as below

The top-end variant will come with 7 airbags, ABS and EBD as standard. The automatic variants get HHC and other passive safety features to keep things safe. 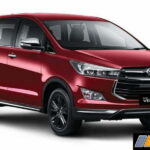 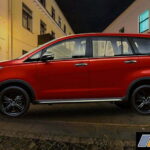 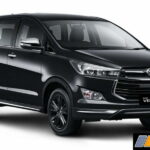 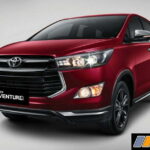 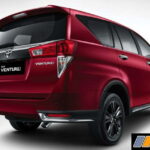