BMW Transmits ConnectedRide System Will Connect Riders In Every Situation 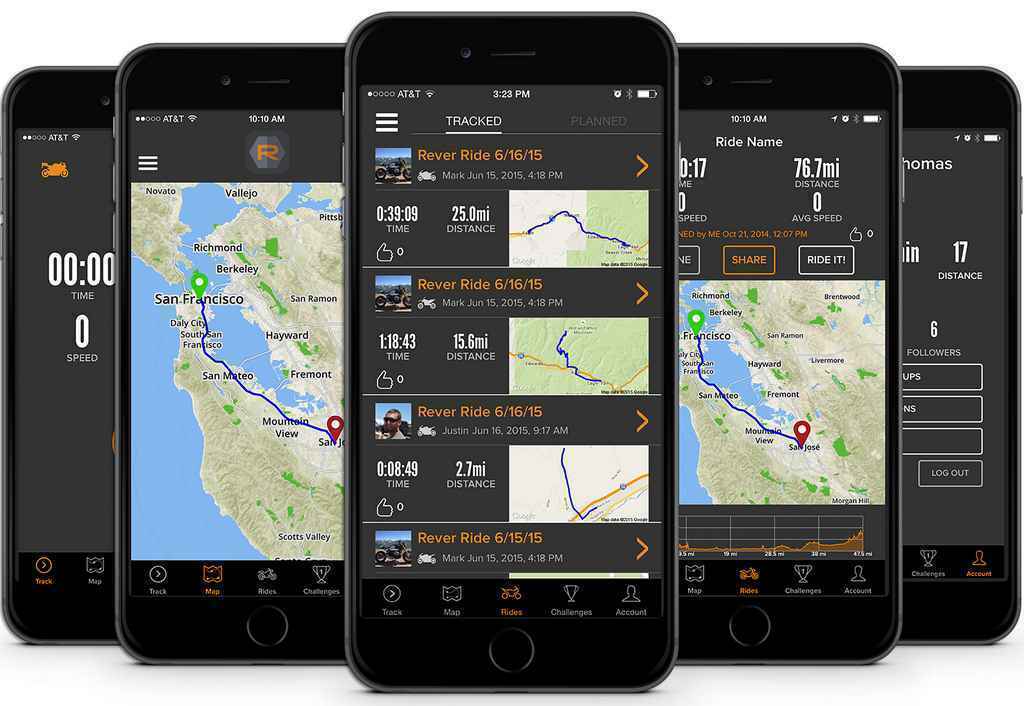 We all are aware of the fact that the old analog world is on its way out and is fast being succeeded by the digits. Our beloved motorcycles have been rather slow in accepting the benefit of the new age tech developments but surely the intensity of digital age has increased in recent years. Making further inroads into the tech world, BMW Motorrad showcased its new BMW’s ConnectedRide system. This new motorcycle connection system integrates rider, motorcycle and smartphone.

At 2016 EICMA, BMW displayed this system on a TFT instrument cluster with smartphone connection. This can be to standard models in the future and has been designed in collaboration with Bosch. The basic idea behind this for BMW Motorrad was the fact that connectivity and the availability of digital services are increasingly becoming an issue for motorcyclists. 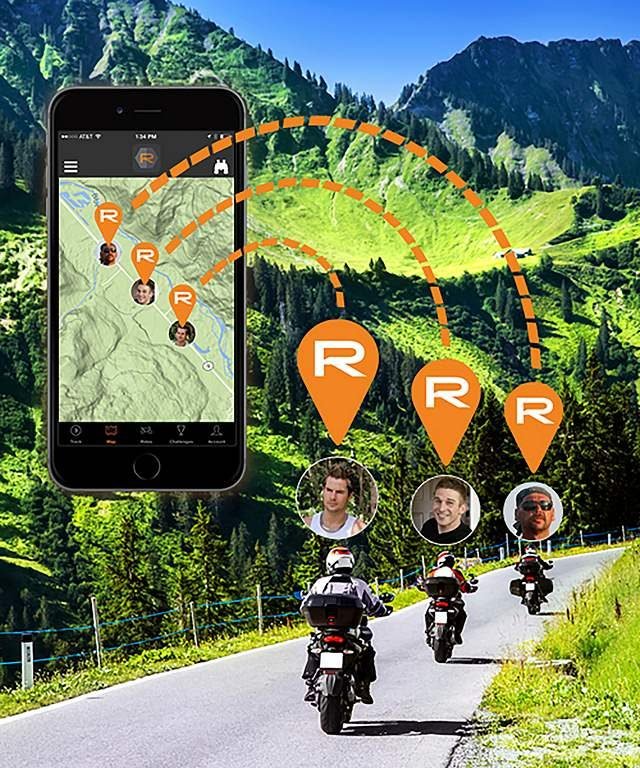 The system provide host of data in addition to riding information (speed, rpm, etc.), smartphone-based functions such as navigation, telephone and entertainment. These parameter can be controlled safely and conveniently using a multi-controller along with a multi-functional instrument cluster. This system includes the much talked about BMW System 7 Helmet that arrives with a microphone and speakers.

This helps the rider to have audio outputs for navigation, calls as well as music. You also get an emergency feature, the ECALL function that enables faster assistance in the event of an accident or emergency, much like the Ford’s Emergency Assist on EcoSport and new Figo variants in India. The ECALL system will be available as an option in 2017. 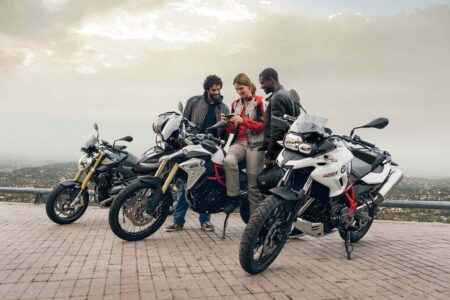 Interestingly, the next step of worldwide motorcycle connectivity also sees BMW’s strategic partnership with technology start-up Rever. Rever has, since 2015 covered millions of miles by motorcycles and tracked routes in 199 countries. The company’s app and website enables motorcyclists to discover the best routes in the world, compile their own routes, log their trips and share their motorcycling experiences on social media platforms.