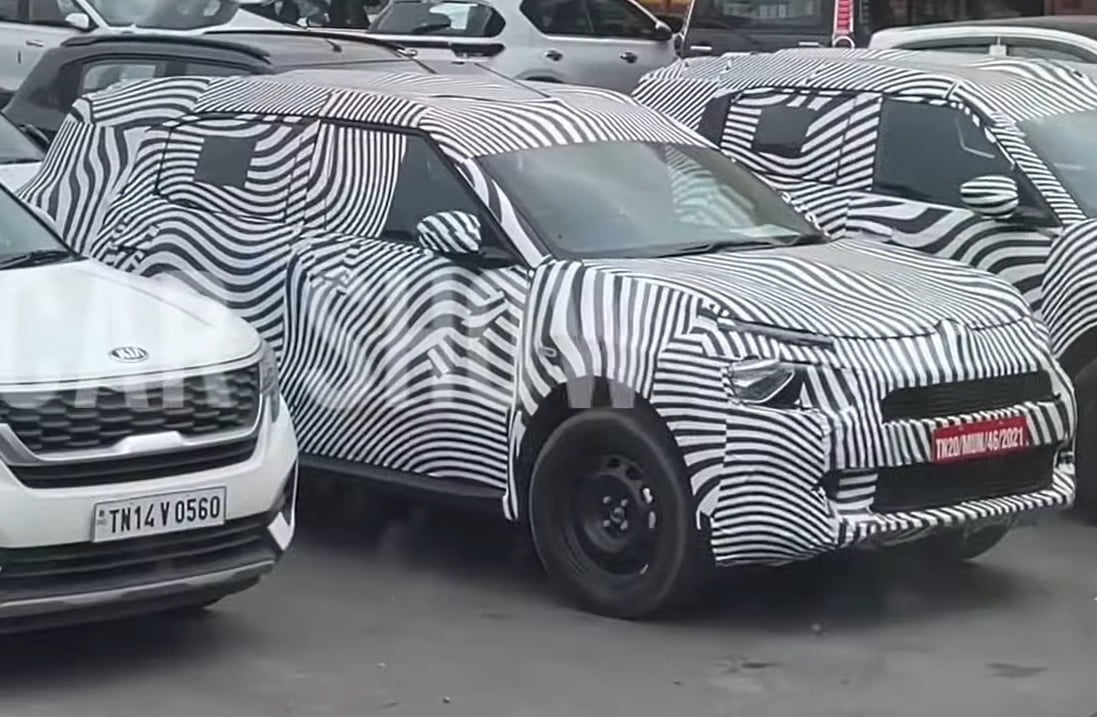 Citroen India made its mass market debut with the C3 a few backs and the new offering is based on the C-Cubed platform that will spawn a host of more affordable models in the future. The C3 is the first of the three models planned, which includes a compact SUV and an electric vehicle. The latter two will hit the showrooms next year and ahead of their arrival, the upcoming C3 7-Seater compact SUV was spotted testing for the first time.

The camouflaged test mule reveals little on the product side but the model will be based on the C3’s C-Cubed architecture with styling cues borrowed from the larger C5 Aircross – the automaker’s flagship offering in India. However, the C3 Aircross will be far more affordable in comparison and is expected to compete with models like the Hyundai Creta, Volkswagen Taigun, Skoda Kushaq, Kia Seltos as well as the upcoming Toyota Urban Cruiser Hyryder and Maruti Suzuki Grand Vitara.

The Citroen C3 7-Seater has been internally codenamed CC24 and will share the same underpinnings as the standard C3. It’ll be larger than the latter though measuring at 4 metres in length. Citroen’s quirky and fun design elements will be thrown in abundance. 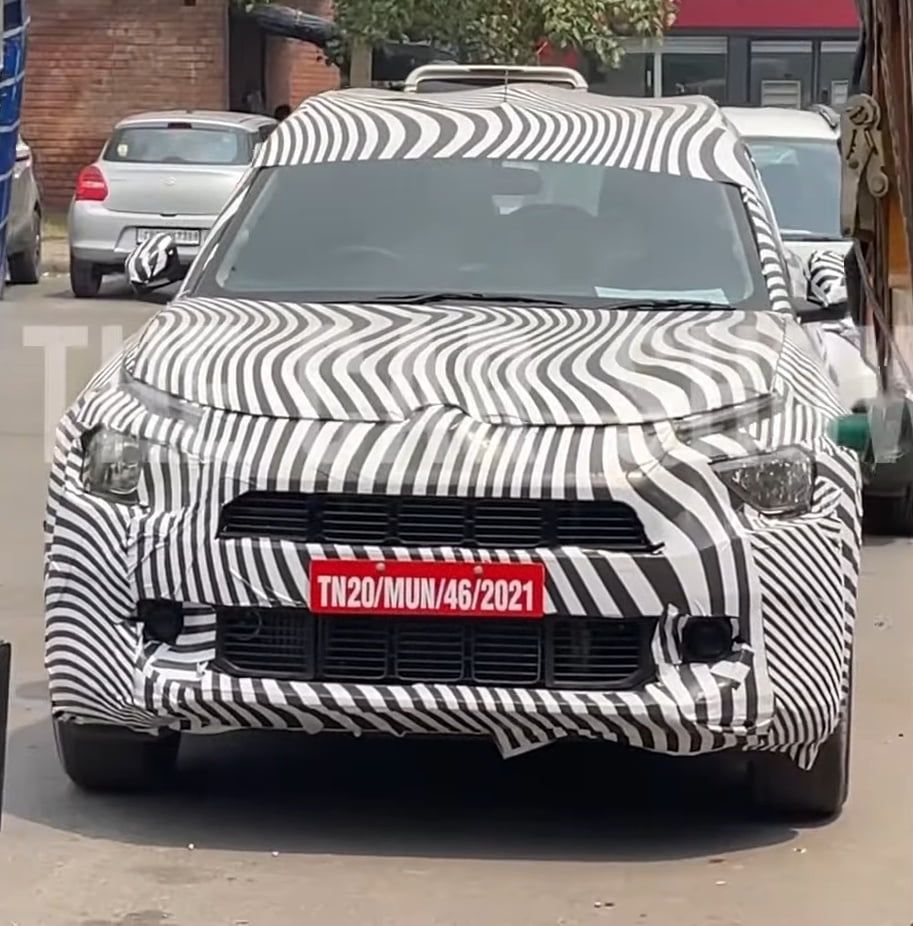 Expect to see the 1.2-litre naturally aspirated petrol and the 1.2-litre turbocharged petrol engines on the C3 Aircross. The 1.2 NA motor develops 82S and 115Nm, while the turbo mill belts out 110PS and 190Nm. Transmission options will include a 5-speed manual on the former and a 6-speed manual on the latter. Citroen is expected to introduce a 6-speed torque converter on the C3 soon and it’s likely that the same gearbox will be offered on the C3 Aircross too.

The new Citroen C3 7-Seater could be more feature-laden than the C3, which would be a big product differentiator internally between the models. Moreover, it will also help Citroen package the model more efficiently against its rivals. Add to that, Citroen’s famed ride quality and the model should impress quite a few as a comfort-oriented package. The company is looking to export the made in India models, so expect a strong chunk of demand from overseas markets too.

It’s unclear as to which model will see the electrified version arrive first but the C3 Electric is the more likely contender and just might turn out to be a great alternative to the Tata Tigor EV, which currently is the most accessible EV you can get in the country. Citroen is planning an aggressive push going forward and we expect to hear more in the weeks to come.