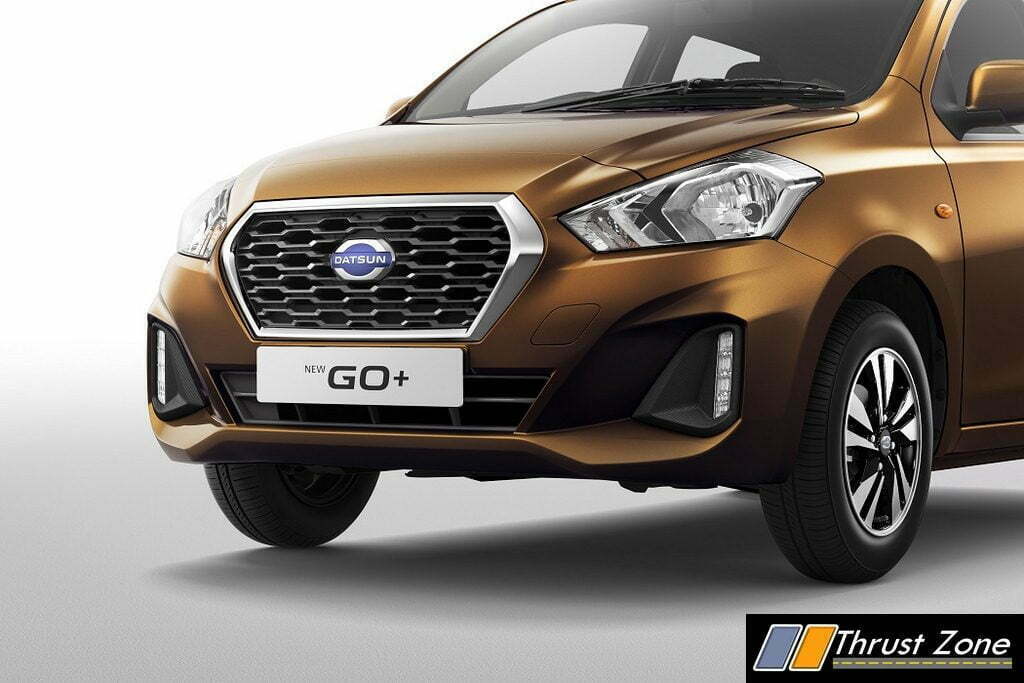 Datsun Signs Aamir Khan as its brand ambassador. Datsun’s clear aim is to fight all its rival with a solid package! 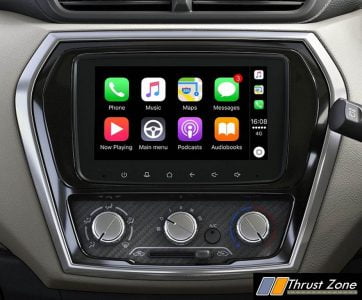 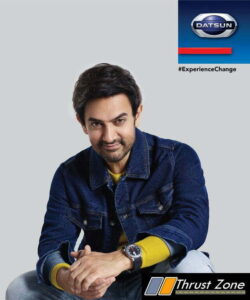 Commenting on the association, Aamir Khan said, “I am thrilled to be associated with an iconic brand that stands for quality and innovation… I look forward to being a part of the Datsun family and its fascinating growth journey in India.”

#ExperienceChange is a 360-degree multi-media campaign that will go live on all the key platforms – digital, print, radio, TV, OOH, dealerships and city activations this festive season. The campaign will showcase the new GO and GO+ along with Datsun’s highest selling model redi-GO. 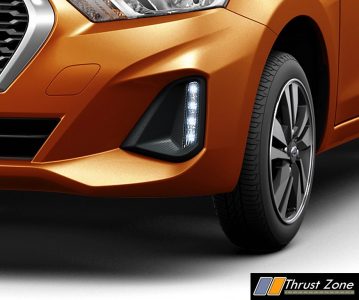 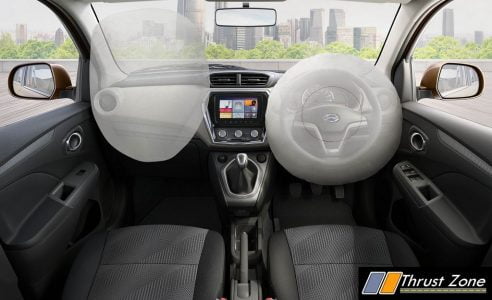