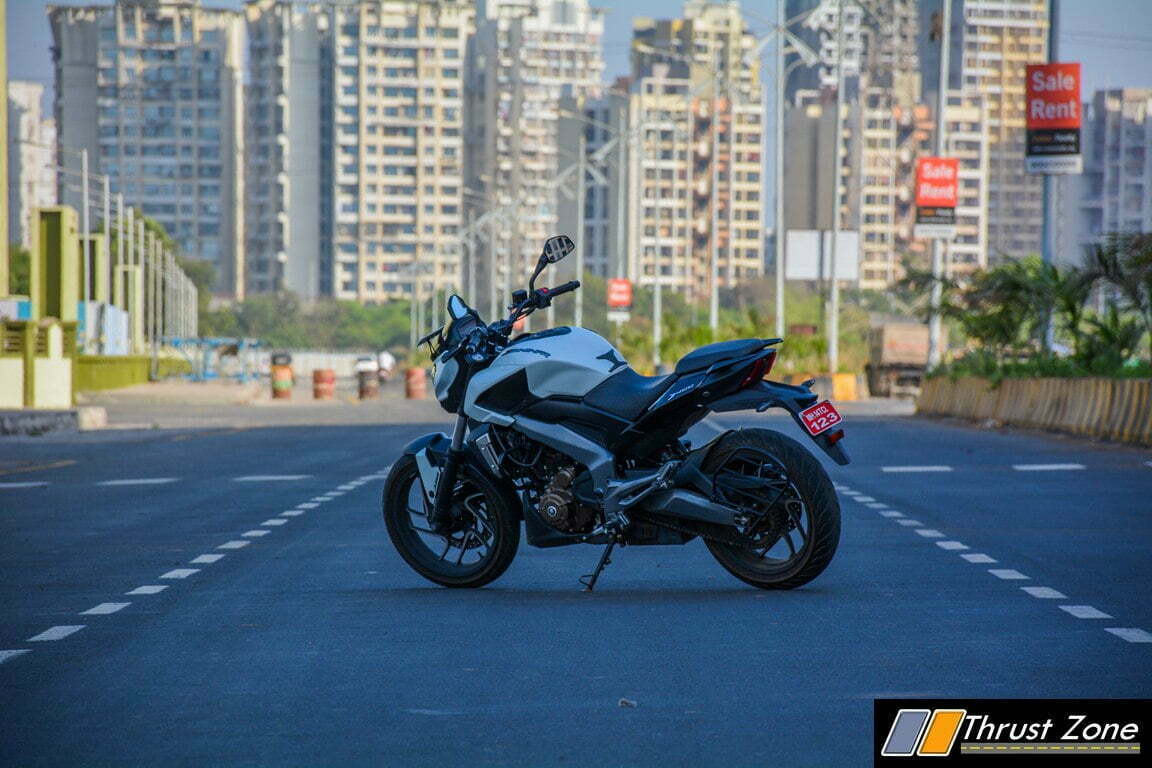 Bajaj Pulsar and now the Dominar range has already come far in terms of success, sales and bringing back fat profits to the company over the course of time. The manufacturer has made the best possible machines at affordable prices and brought cheer into the motorcycling world with its range and its foreign partner range as well, which is KTM. Bajaj has now decided to make sure it sustains the profitability by increasing the price by a subtle margin to keep things going.

Most prices of high-end bikes from Bajaj seem to have an introductory price tag and this is the second time the prices have been increased. Dominar has seen a total Rs 2000 increase over last two months which includes this new increase as well. The Pulsar range also now gets the same treatment. Bajaj says that the rising input costs and un told introductory prices seem to be the reason why the price has been increased. 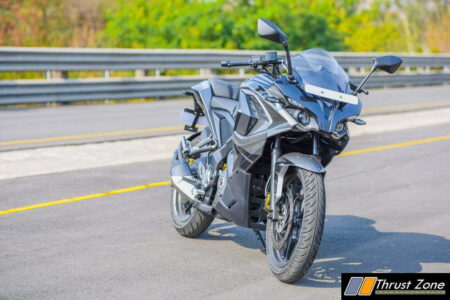 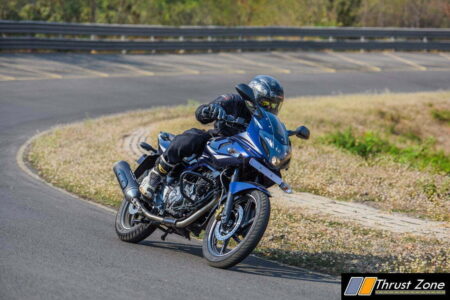