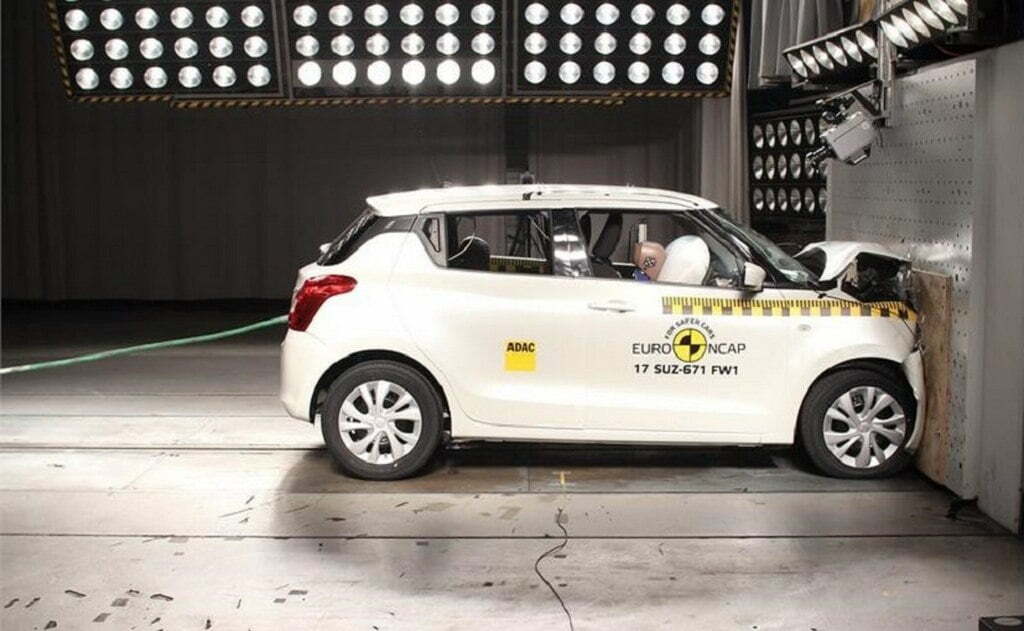 With some major launches in 2017, two of the Indian bound cars, the Maruti Suzuki Swift and Skoda Kodiaq, that have already been launched in the international market have undergone the Euro NCAP (European New Car Assessment Program) crash test of which the details are below. The new generation Suzuki Swift, that has already been launched in Japan and Europe, has been crash tested by Euro NCAP.

The Euro-spec Swift Crash Test model has scored 83% in adult occupancy protection. The structure of the car is found to be stable in the offset impact test, whereas the knee, femur and chest protection for a dummy 20-year old occupant. 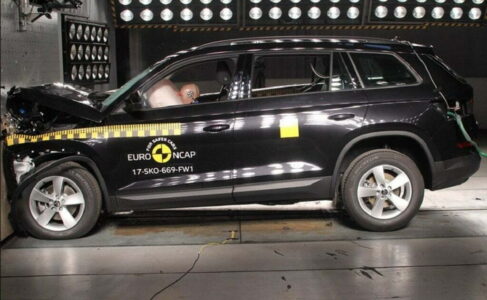 Coming to the Kodiaq, the Kodiaq is already launched in the International market and also has undergone the crash test in the ambition variant, which is the top-end variant that has 6 airbags, knee airbags, belt pre-tensioners and much more.

The Kodiaq has scored 92% in Adult occupant front collision. The passenger compartment remained stable and provided good protection to knee and femur, whereas the driver’s chest protection was marginal during the full width front impact. The car has also been equipped with autonomous emergency braking, which works at very low speeds. Both of these cars are expected to be launched in mid-June and we can expect major sales for the manufacturers.