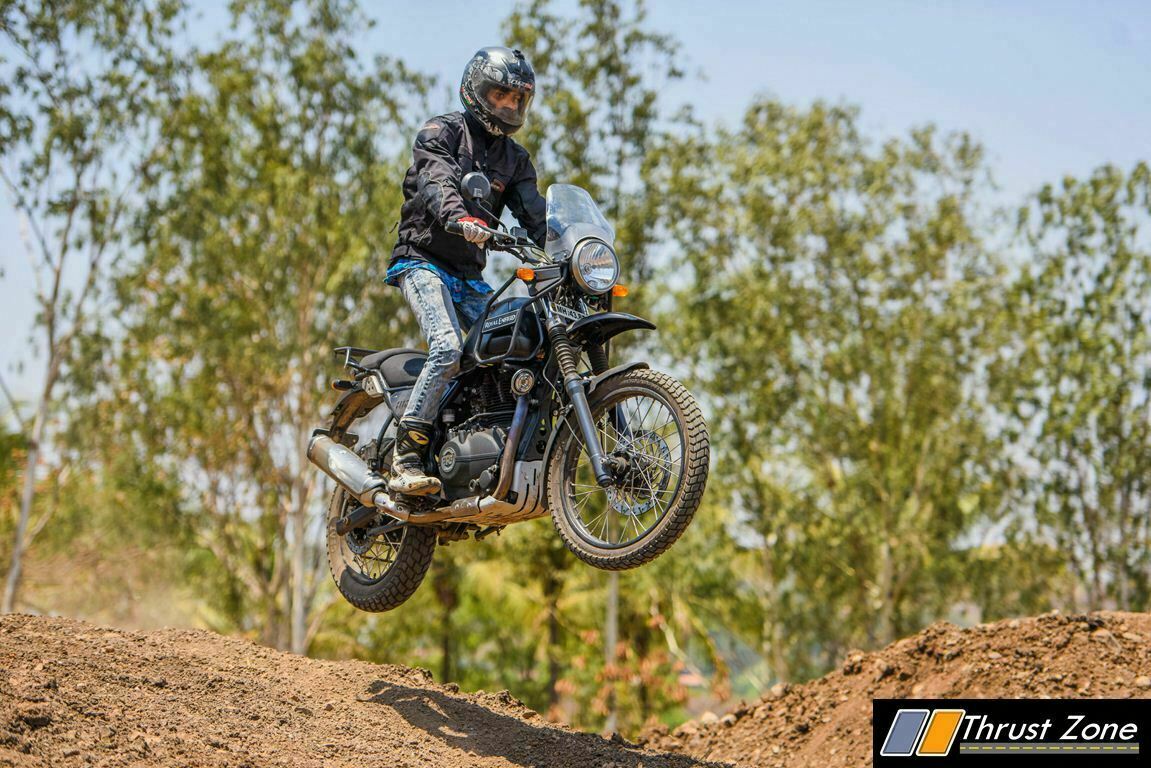 Some days ago, Royal Enfield launched the Classic 350 Signals bikes with ABS. With this launch also attractive some controversy. On the other hand, Royal Enfield has also started offering dual channel ABS to it’s adventure bike- The Himalayan.

The ABS unit is available on both the standard version and the sleet variant and both of them are priced at Rs 1,78,833 (Ex-Showroom) and Rs 1,80,669 (Ex-showroom) respectively. This makes the Royal Enfield Himalayan the most affordable adventure bike currently available in the Indian market.

Mechanically, the ABS Himalayan does get any changes. It comes powered with the same 411cc single cylinder, fuel injected petrol mill. This engine generates 24.5 bhp of power and 32Nm of twist and it is matted with a five-speed transmission. Other than the addition of a dual channel ABS unit, there isn’t any cosmetic changes as well. The only addition is the ABS sticker that can be seen displayed on the front forks.

The dual-channel unit of the Royal Enfield ABS Himalayan cannot be switched off. This a very crucial safety feature which has been included in terms of rider safety. This will help riders from preventing wheel locks and skids during panic braking. In addition to this, ABS will help improves stability and getting the rider out of dangers and obstacle. 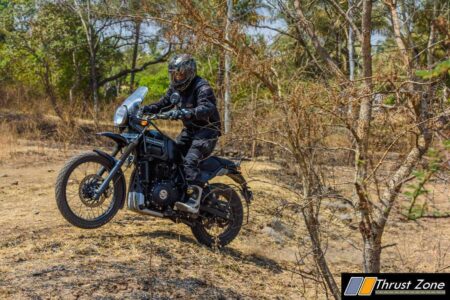 Royal Enfield plans to get the dual channel ABS unit in all of its models by the end of 201,8. Although the models which are being exported sold in the international market alrABS-equippeds safety feature. As of now Dealerships have started accepting booking for the Himalayan ABS, also some dealerships in Nashik have begun with the deliveries of the same.

With the addition of ABS has improved the safety in this adventure bike, on the other hand it will also aim in increasing the sales of the same. Write down your views on the ABS equipped Himalayan in the comment section below.