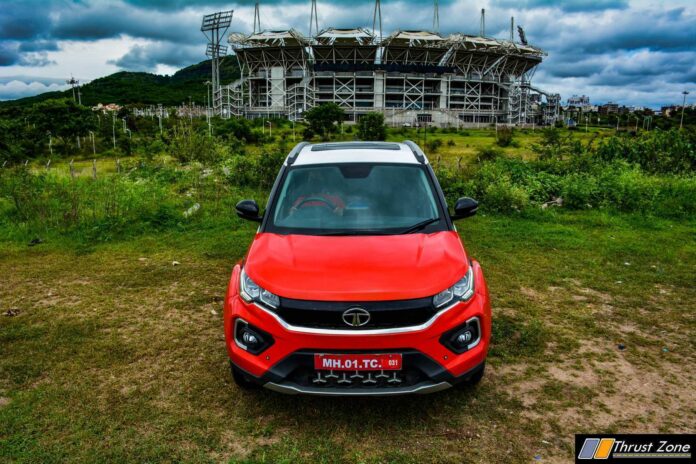 Tata Motors introduced the Altroz DCA recently, bringing the first-ever dual-clutch transmission to its portfolio. However, the dual-clutch automatic was introduced with the naturally-aspirated petrol engine of the Altroz and not the more powerful iTurbo variant. While high cost was rumoured to be one of the reasons for the same, a new report now suggests that the turbo petrol DCT variant of the Altroz and even the Nexon is in the works.

Both the Tata Altroz and Nexon turbo petrol versions get the 1.2-litre engine that develops 110PS and 140Nm of peak torque on the Altroz and is currently paired with a 5-speed manual gearbox. Meanwhile, the Nexon packs more power at 120PS and 170Nm and comes with a 6-speed manual or an AMT. The introduction of a dual-clutch will certainly make the model sportier to drive for enthusiasts. 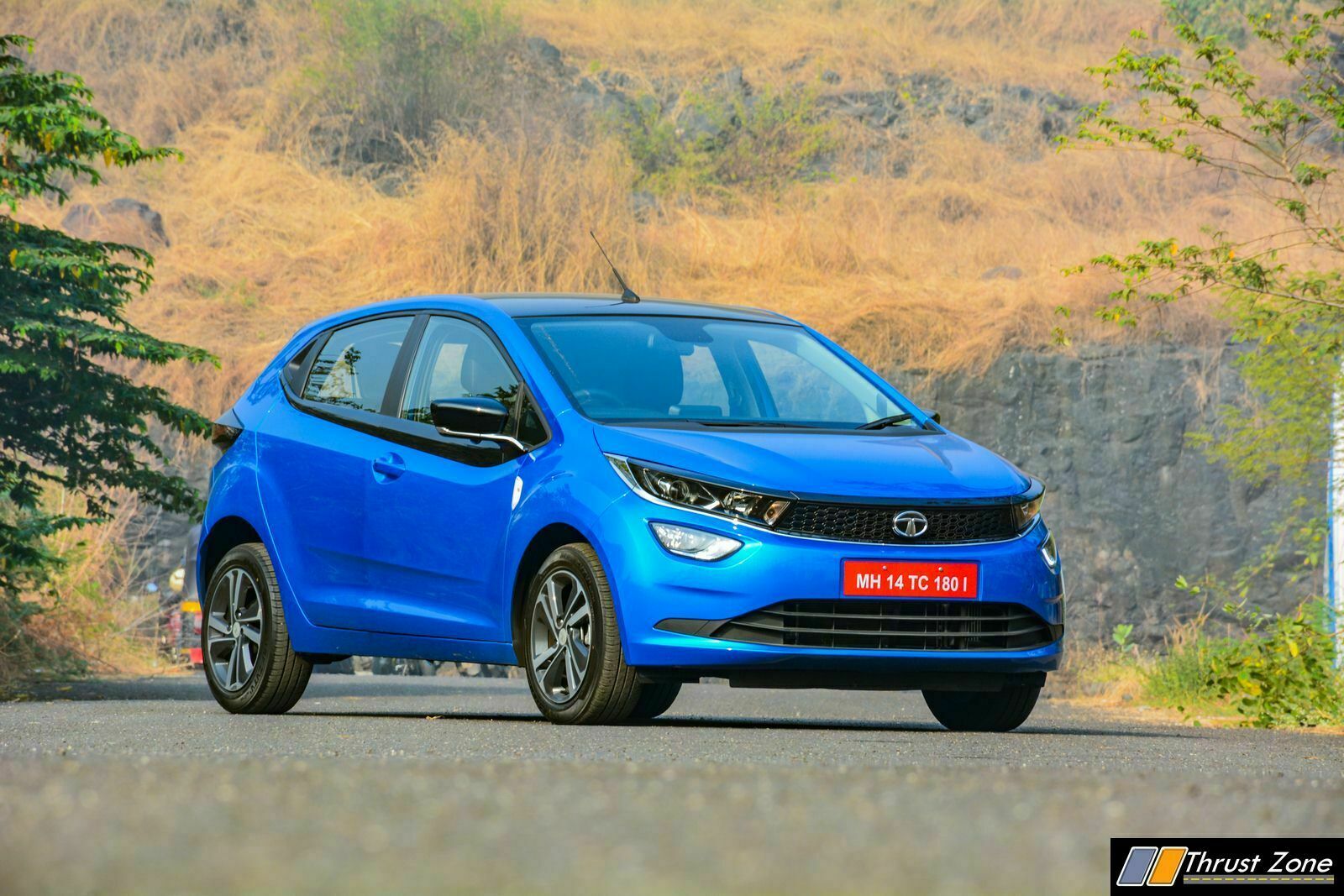 The move will also help Tata attack a small but crucial volume that’s dominated by Hyundai-Kia in the subcompact SUV segment. With the departure of the Volkswagen Polo GT TSI soon, the Hyundai i20 DCT remains the only enthusiast-friendly automatic in the premium hatchback space and the Altroz iTurbo DCA could just be the desi alternative that buyers were on the lookout for.

Similarly, the Tata Nexon AMT, even though gets the job done, isn’t the most responsive when in need. It will also help Tata Motors to elevate the Nexon to the competition’s level considering the Kia Sonet and Hyundai Venue also get a torque converter and CVT alternatives. The dual-clutch automatic variants of the Altroz and Nexon respectively should be priced around Rs. 1-1.2 lakh over the manual versions.

The Punch is Tata’s entry-level SUV and one of its top sellers. It is currently offered with the same 86PS 1.2-litre naturally-aspirated petrol engine as the Altroz which gets the choice of a 5-speed manual and an AMT. Tata is unlikely to offer the DCT in place of the AMT anytime soon. However, the Punch is expected to get the turbo-petrol engine option in the future, which could get the DCT option and be the first in its segment to do so.

It needs to be seen if models lower the Altroz with get the DCT. This primarily is relevant to the Tata Punch, which is the automaker’s hot new seller. The AMT on the car is clunky and the DCT would make things a lot smoother. But it would also drive prices up by a good Rs. 60,000–80,000.