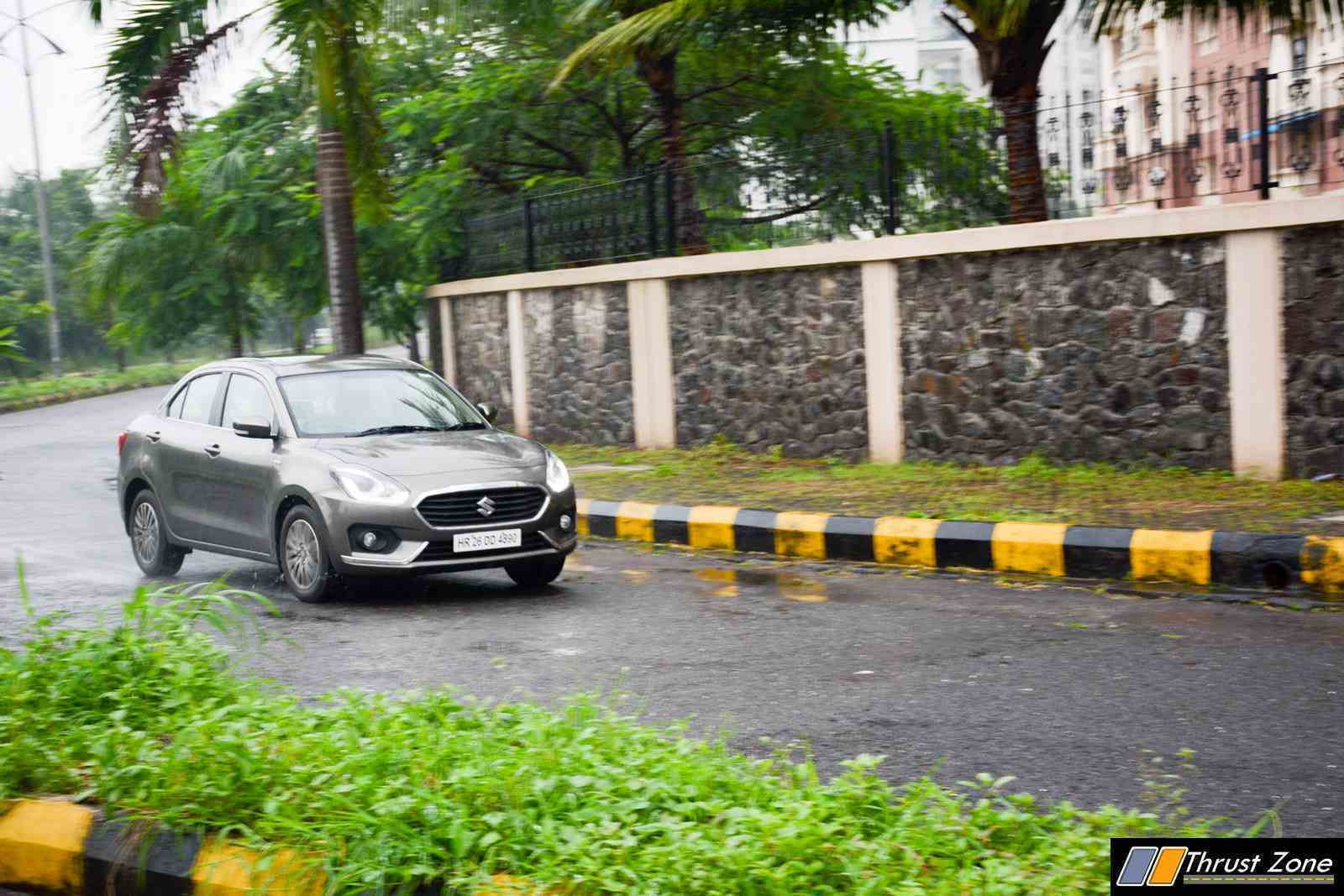 Maruti Suzuki’s all-new Dzire has achieved the fastest 1-lakh sales mark, a distinctive feat in the Indian automobile industry. The third generation Dzire, launched in May 2017, has surpassed the 1-lakh sales milestone in just five and half months.

Positioned as an authentic sedan offering plush and roomy interiors, loaded with new features and equipped with advanced safety features, the new Dzire became an instant hit. The new Dzire takes the brand to a whole new level. Built afresh on the HEARTECT platform, the all-New Dzire continues to fulfil the growing aspirations of young and prosperous India. Committed to redefine the market, brand Dzire has not only expanded our share in the entry sedan segment but also expanded the industry size.”

According to internal research, the top three reasons that have delighted Dzire customers in this avatar include the authentic sedan style and looks; the reliable and efficient Maruti Suzuki brand name and exciting new features in the car like the SmartPlay infotainment system with Android Auto, Apple CarPlay and Mirror-link technology and the Auto Gear Shift. These have made the new Dzire an irresistible package. 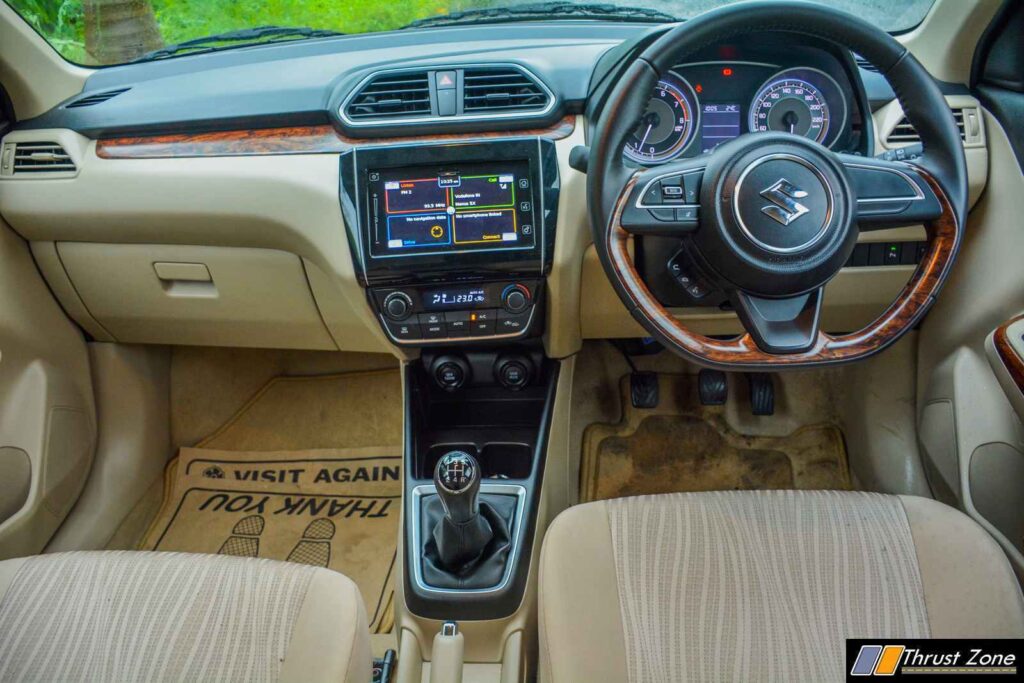 Maruti Suzuki customers have also appreciated the Auto Gear Shift (AGS) technology. Nearly 17% of Dzire customers have opted for AGS variant during April-September 2017. The AGS technology is now available on six options starting V trim up to Z and Z+ in Petrol and Diesel fuel variants. The diesel variant of Dzire delivers best in industry fuel economy in passenger cars at 28.4 kmpl. Petrol fuel efficiency is 22.0 kmpl, making it the best in segment. Dzire has won the prestigious Good Design Awards 2017, hosted by the Japan Institute of Design Promotion in Japan.