EICMA: The BMW HP4 Race Will Make You Steal A Bank And Force You To Be A Racer! 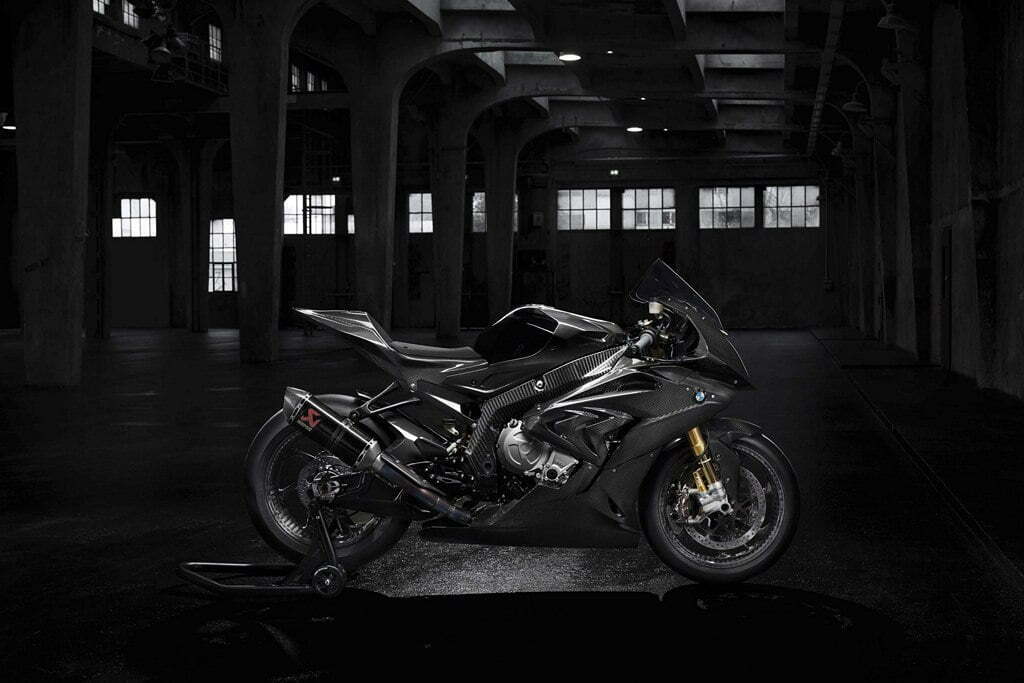 Well it’s a great news for all the sports bike enthusiast out there, BMW Motorrad stole the show at EICMA2016 with the all new HP4 featuring carbon fiber frame and wheels. Yes , if you heard carbon fiber then its damn true. The bike looks as if it was from some superhero movie! Built on the ever unique S1000RR platform ,the HP4 ensures way much performance with a very low weight due to the lightweight carbon fiber. The carbon fiber material and structure has given the race-ready beast a much more meaner look with a hard shell.

Expect the motorcycle to make over north of 200 BHP of power and 120 Nm of torque. The motorcycle is set to be super light and will tip in at a kerb weight at your nearest scale of around 150 kgs. Power will come from the same inline-four engine that will be race tuned and already has a race exhaust system. We cannot wait for numbers to come for this motorcycle.

Apart from this BMW has not revealed other changes made in HP4 but we all know the fact that it has got carbon fiber frame and wheels. They have promised to unveil much of its specs later and we could expect the beast in town by mid of 2017 also with slight changes in production keeping the carbon fiber factor unchanged.

The sources say it would be completely hand built. So hand built plus carbon fiber is going to be worth a lot rather making it high in price. We all have seen the Ducati 1299 Superleggera with carbon fiber swing arm but BMW chose it to be with aluminum. Well the beast is gonna get a lot meaner and the photos are just jaw dropping with those Akropovics. Here are some snaps to make you fall in love.