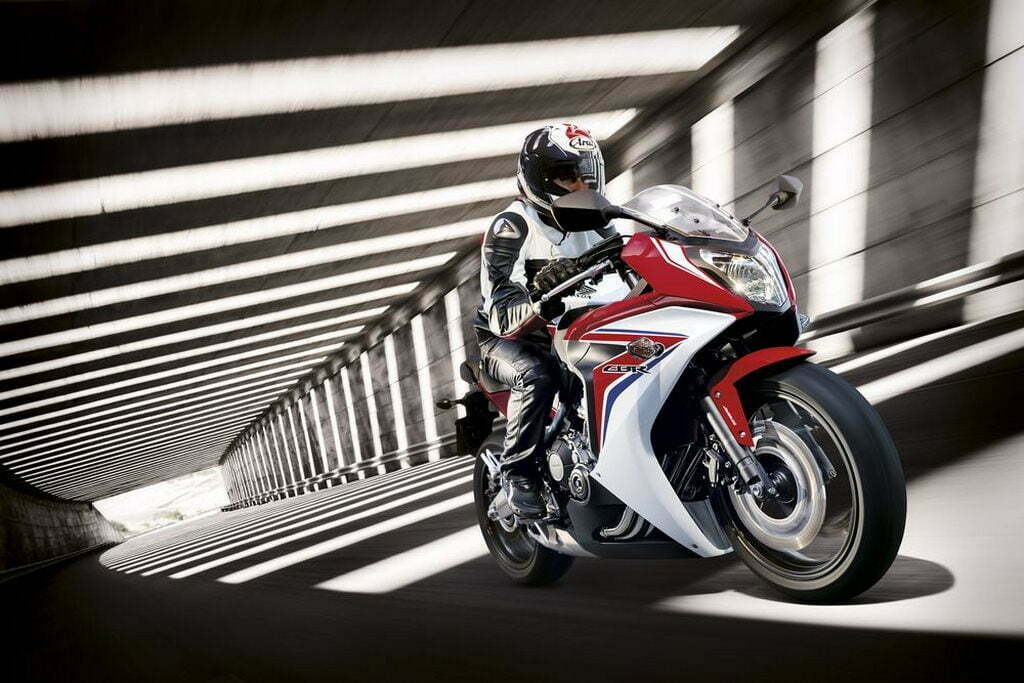 Honda isn’t the most active brand at EICMA 2017 this time with new launches or anything like it. However, it is busy showcasing some cool concept and listening to enthusiast over the few months. One of the things were the need of more power in bikes like these. The inline-four cylinder 650cc engines can easily make so much more power and Honda had just 85 BHP on tap. Now that EURO 4 emission are here, Honda has complied to the same and now is offering both at the same time. The bikes are powered by the same 649cc inline-four motor which, thanks to a new intake and exhaust system, makes 89 BHP.

Honda have also given the bikes a new 41mm Showa Dual Bending Valve (SDBV) front fork, which gives firmer compression damping.Finally, Honda is also seen using revised Nissin calipers to grab the 320 mm front discs and 240 mm rear disc to improve braking power and overall. Both bikes come thankfully fitted with two-channel ABS that is now a standard fitment. There are slightly red-designed headlight on both bikes and there are new fairing panels on the side to make sure they look fresh and provide better aero.

Honda hasn’t upgraded much on these two machines. We can expect these to run till 2020. There are new colors on option and there are no changes to the cockpit area or any major changes to ergonomics. Honda wants to make more comfortable and powerful and they have done so with the suspension and the engine upgrade. Expect it to come to India with the similar price tag as the current one before 2018. The motorcycle will continue to go the likes of the Z800 and other 650cc motorcycles but it crafts its own niche with the inline four.

EICMA: The BMW HP4 Race Will Make You Steal A Bank And Force You To Be A Racer!

KTM DUKE 790 Prototype Was Designed With Knifes To Look Like A Knife!