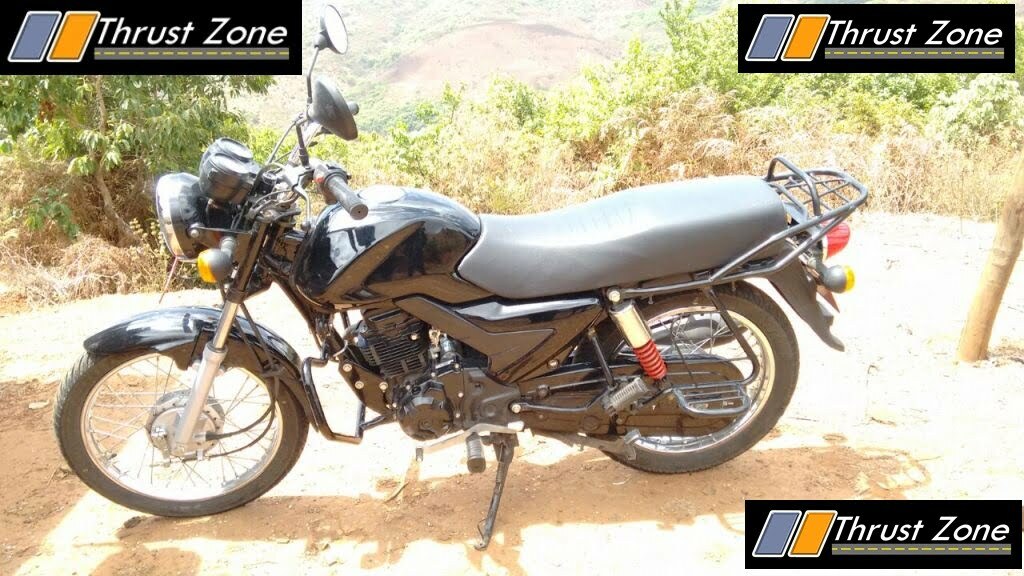 Mahindra 155cc Motorcycle seems to be on the utilitarian for now, but could get a sportier version and a commuter version as well, in total 3

Mahindra Two-Wheeler has been in the news for some time now. It has churned out products like the Gusto scooter in the 110cc and 125cc and has plans in the motorcycle segment as well. The Centuro seems to be taken well and all of the highlight is being taken by the new Mojo. The sports touring motorcycle that has been witnessed in the performance motorcycle market for the first time. As we all know the company has plans to get into every single segment of the market if they want to capture a large chunk of the market.

Mahindra did announce their plans of a 160cc motorcycle that they plan to introduce. A segment where the market is stronger then ever as new entrants and refreshed motorcycles are pouring in from every single manufacturer. Mahindra wants to be one of them and offer unique and take a subtle amount of market share from it. What we have here today is what it plans to offer and has promised to market caught testing for the first time.

The motorcycle seen here is a bare basic version, but what seems on test most importantly here is the engine. Spoke wheels, large 100 section tyres at the rear. Round headlight at the front and the fuel tank which can be seen taken inspiration from the Centuro. A large side panel and regular steel footrest can be seen on this motorcycle. A heel and toe shifter makes things obvious when it comes offering in the commuter segment. Seat is quite long and gets very large and wide at the end. The Mahindra 155cc motorcycle also gets a luggage carrier at the rear which makes thing even more obvious for this segment.

Chassis wise we can see a single downtube frame from Mahindra for the first time. Commuter motorcycles in the past have used double cradle frames. Telescopic forks at the front are slim and at the rear we can see hydraulic shocks. Large exhaust and chain case also signifies that this is going to be a budget commuter.

The engine will make around 13-15 BHP depending on the state of tune the commuter motorcycle gets. A source also confirms with us that this motorcycle is very important for the manufacturer. There are already various plans for it in the domestic market and international market being crafted when it comes to marketing and advertising this product. Let’ wait and watch what happens next.