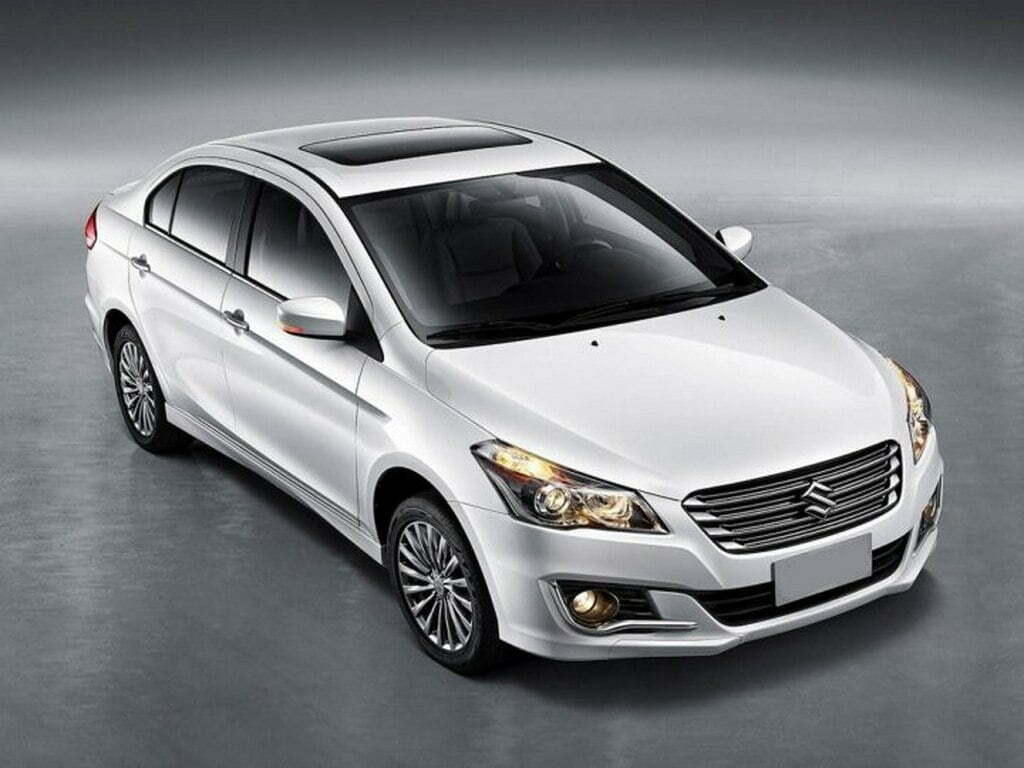 Maruti Suzuki Ciaz Facelift Nexa Debut channel is imminent as our sources confirm this fact, as the work is in full swing

Ever since the Nexa dealerships have arrived Maruti Suzuki has been able to add a bit of premium-ness to their new age products. What started with the S-Cross crossover followed by the hugely successful Baleno premium hatchback, has let the country’s biggest car maker to  capitalize and position itself for the new age customers that demand rich experience of buying a car with Nexa. Now, we have got an interesting bit of info from our sources that Maruti is soon going to shift the Ciaz facelift to its Nexa channel. And thinking about it, it does make sense as well.

The Ciaz has been doing good numbers as it is from the traditional Maruti Sales channel. However, with the launch of the new Honda City Facelift imminent and the new Hyundai Verna just round the corner, Maruti needs to up the game for its Ciaz. The Ciaz customer base and its advertisement campaign also have always been signalling towards a rich technology driven premium product in the Ciaz. It is also very interesting since, it would mean Maruti might also be planning to further its promotion of the new technologies like the SHVS hybrid system that arrived on the Ciaz first. 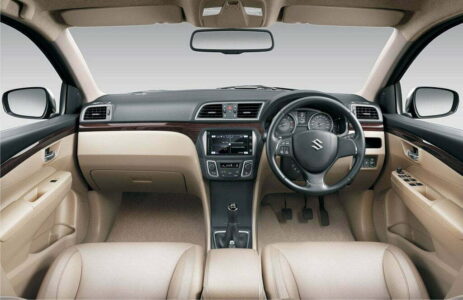 With the Ciaz, the Nexa experience will also get a sedan in its portfolio thereby giving the dealership a more complete product range. In fact, shifting the Ciaz to the Nexa is something that has always been a natural progression if you think about it. The Ciaz facelift which is due soon this year will be making a jump to Nexa. Other details are sketchy for now, but there is a possibility of the 1.6 Multijet engine being plonked into the car. 1.6 in Ciaz Facelift and Nexa will two big news to make sure Ciaz continues to deliver high on volumes and take Maruti’s premium car sales higher, to take on its rivals which are doing well since day one in this segment.

[UPDATE]
Just a day later when we bring you an exclusive saying that the Nexa shift for the Ciaz is set to happen. There is a new spyshot that confirms the story. We can expect an formal announcement very soon.

Battery Operated Mahindra Thar is the Toy your Kids need