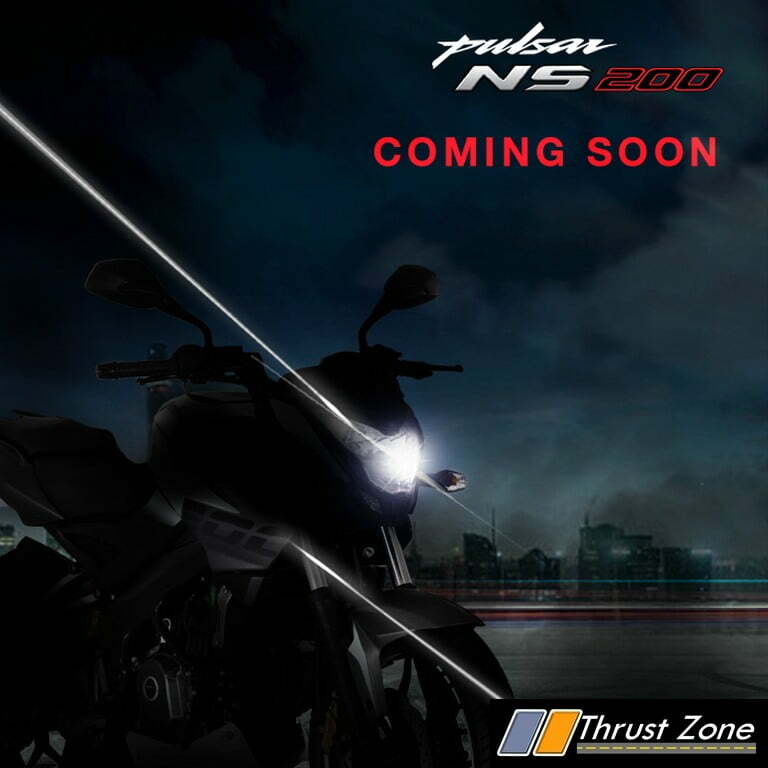 Don’t lose hope fellow enthusiasts. This isn’t exactly a bad news! The Fi system would have raised prices substantially and made it not affordable. Bajaj says they have made the NS200 BSIV with the help of carburetor itself. However, we can expect the motorcycle to look a lot different as it will get new decals that shout loud that these will be the new 2017 Pulsar range. We also have news that the RS and AS 200 will be getting similar updates which means they all are getting AHO headlamps aka DRL for 2017 norms along with BSIV engines.

We were first to report that the AS200/150 were stopped HERE and the reason is now clear that the engines were being converted into BSIV one’s. Bajaj gives hope on ABS saying that single channel ABS could make it to these motorcycles sooner or later as times pass by. It will be interesting to see if Bajaj this time offers dual channel or single channel ABS.

Single channel considerations continues as before is because ONLY to keep the value for money quotient high which is ALWAYS high with Bajaj motorcycles. Bajaj also SEEMS to be working on get CBS as they will be required for motorcycles below the 125cc mark. Bajaj is most likely to keep the power and torque figures along with other specifications of the bike as before. Expect same mechanicals but changes to the tyre options and standard fitments of these motorcycles.

We have seen all the changes of the 2017 Pulsar’s but we all are yet to see official changes of the NS/RS/AS that are set to come. While there is always news that the Chakan factory is running at full steam, it will be interesting to see how all these motorcycle are available in the national and international market without much waiting period. Stay tuned we will bring you more updates on the same.

Read this too: More and detailed analysis of the 2017 NEW MODEL PULSAR 180, Here!

Read this too: More and detailed analysis of the 2017 NEW MODEL PULSAR 150, Here!

Read this too: More and detailed analysis of the 2017 NEW MODEL PULSAR 220F, Here!

Read this too: More and detailed analysis of the 2017 NEW MODEL PULSAR 135LS, Here!