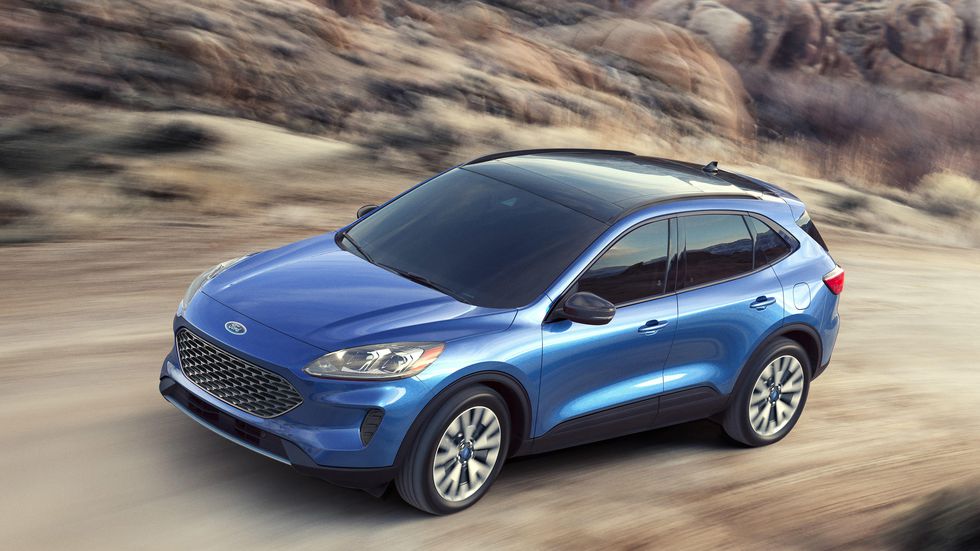 Ford Escape India Launch On Cards and will have 2.0 litre petrol and diesel engines on offer

Ford clearly admits that the SUV mantra is supposed to be followed in the country as the world demands the same. The sedan market is not exactly going ahead and everybody wants to stay ‘above’ others. SUV in sub-four-meter category to all the way till 5 meters, all are offered from each manufacturer. 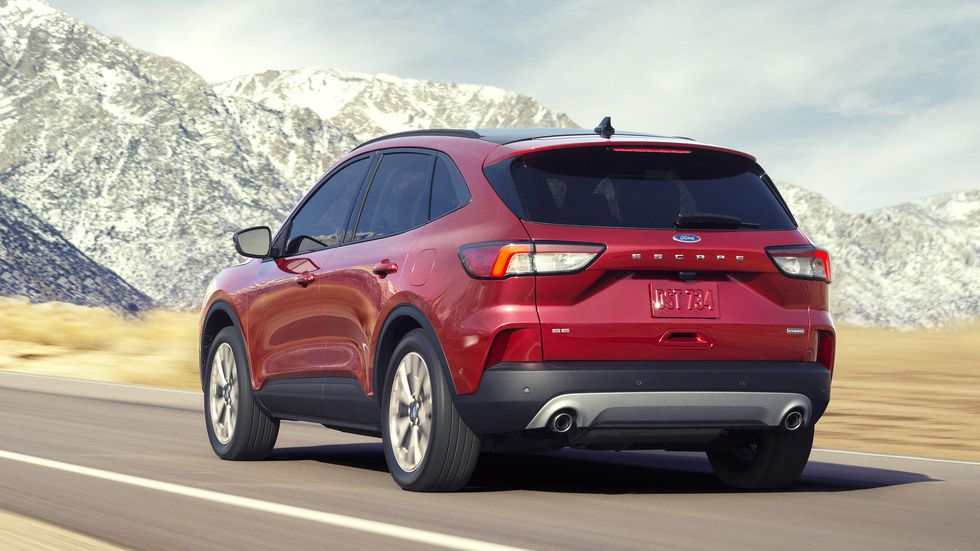 Even Ford has the same in the form of the Ecosport and Endeavour. The manufacturer wants to fill a large gap and could get in the Escape for the Indian market. It was spied earlier in the country which was a couple of years back. Since Ford is now on its own, it could launch many SUV’s. Just like we mentioned earlier the Kuga and Territory is under consideration. The American name for the SUV is set to come to India in late 2022. 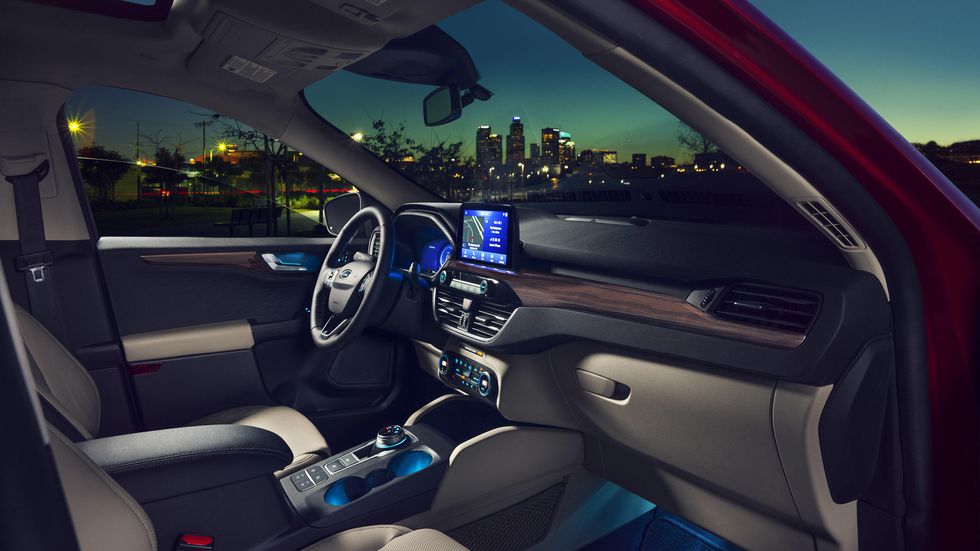 The 2.0 Ecoboost motor which will make around 200 BHP of power and 245 Nm of torque and will come with this car. The 2.0-litre diesel from the Endeavour will continue and make around 180 BHP and 400 Nm as well. Expect both engines to get manual and automatic options to suit market needs.

Feature list should standard Ford affair which should have basically everything with few unique things thrown in terms of safety and infotainment to make things more value for money. Expect keyless go, start-stop, leather seats, 6-7 airbags, climate control, fully electric and heated ORVM and much more that can be on offer easily. Stay tuned as we bring you more details on the same as time passes by.