Mahindra and Ford Motor Company have mutually, amicably determined they will not complete a previously announced automotive joint venture between their companies. The action followed passing of the December 31, “longstop”, or expiration, date of a definitive agreement the organizations entered into in October 2019.

According to the companies, the outcome was driven by fundamental changes in global economic and business conditions – caused, in part, by the global pandemic – since the agreement was first announced. Those changes influenced separate decisions by Ford and Mahindra to reassess their respective capital allocation priorities.

Mahindra said that this decision will not have any impact on its product plan. It is well-positioned in its core true SUV DNA and product platforms with a strong focus on financial performance. In addition, Mahindra is accelerating its efforts to establish leadership in electric SUVs. 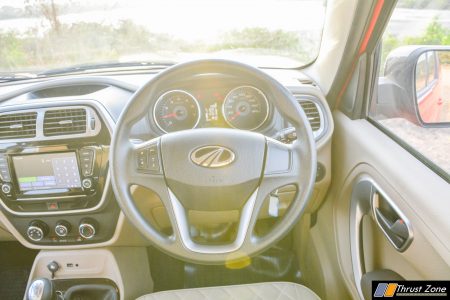 There is sight of powertrain exchange or platform sharing. The plans for a Ford badged XUV 500 and Ford cars using Mahindra engines is still on the chart. Ford India will now concentrate on its own. 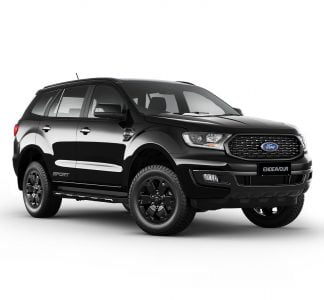 2021 is going to be a restart button for Ford India as it is set to bring its global lineup through the limited 2500 unit non-homologation scheme and sell cars like Ford Raptor, Ranger and Focus ST hatchback are coming into cement Ford’s premium positioning. Post that we can expect the entire line up to be updated which is already impressive in terms of sales, after-sales, driving dynamics and safety. We will update this article as we got more information.

Good Cars In All Aspect Except One! Underpowered Engines! – List Of Top 13 Cars in India!