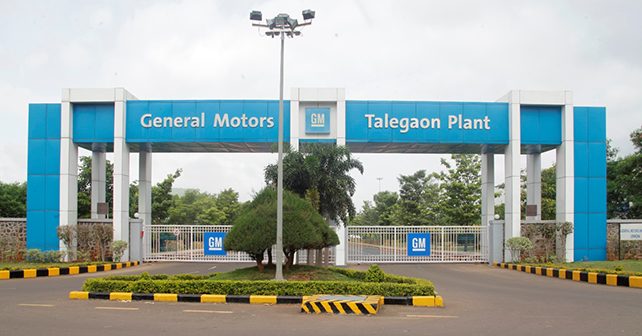 GM India Quits but offers customer Support To Continue only for limited amount of time to dealers, customers and suppliers

GM hasn’t clarified for how long it plans to make service, warranty, road side assistance and other programs for its customers. A report also clarifies the fact that there are still vehicles left for sales at dealers which can be availed if an one wants to buy them. Cars such as Beat, Sail and Cruze are available and according to us, they should come at healthy discounts. GM India is however cutting off staff in its offices and expect 400 lay offs overall. Dealers are told to maintain current position. 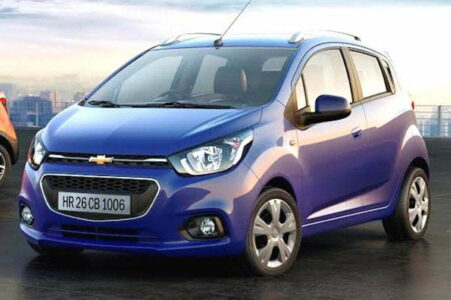 GM vows to make sure most employees at factory, supplier level along are given their share. The cars are also set for sale till 31 December 2017, post that, there will be no sales but only service and assistance from the dealer end. Spare parts and other things will be continue to be offered to make customers are treated well. However, not causing any major problems to existing customers but bringing down the entire brand to a halt is shocking and could affect re-sale values along with various issues that can crop up in the future. We hope apart from the sales part, everything remains hassle free for its customers.

2017 Maruti Suzuki Dzire Accessory List Is Here and It Is Good and Comprehensive!