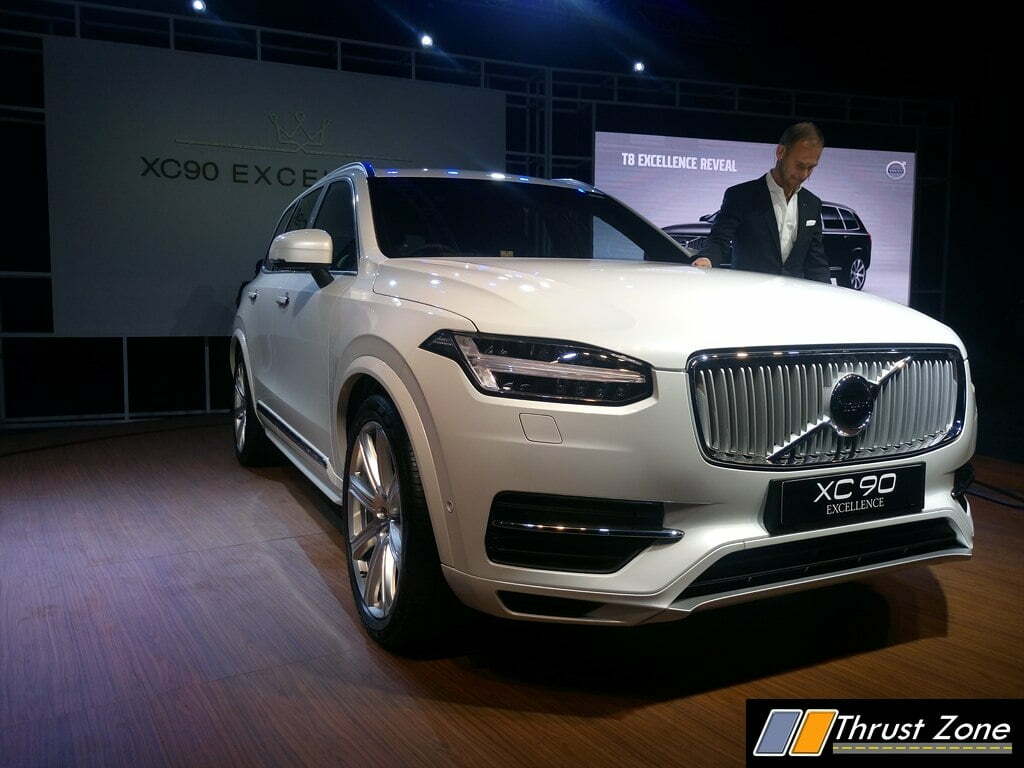 Volvo Localization Begins With The XC90, more models will follow soon as they are launched

Volvo Cars, the premium carmaker, announced today that it will start vehicle assembly operations in India in 2017. This positions the company for further growth in the fast-expanding premium car segment in India. The assembly operations will be located near Bangalore in southern India and focus on models based on Volvo’s SPA modular vehicle architecture. The first Volvo model to be assembled there is going to be the XC90 premium SUV. Additional models slated for local assembly will be announced at a later stage. We expect the S90 and XC60 and S60 to follow the suite.

Volvo is establishing its assembly operations, Volvo Cars is working together with Volvo Group India – the truck, bus, construction equipment and Penta engines manufacturer. Volvo cars will make use of Volvo Group India’s existing infrastructure and production licenses near Bengaluru. No further contract and financial details will be disclosed by Volvo on this now. Starting vehicle assembly in India is an important step for Volvo Cars as aim to grow our sales in this fast-growing market and doubling the market share in the luxury segment in coming years is of high importance for Volvo in this highly competitive market.

Backed by a robust sales growth, expanding network and an array of new product launches the local assembly will give a sizeable segment share in the medium to long-term. Each locally assembled Volvo Car will have same International standards as anywhere else in the world. With the continued efforts Volvo will make sure they get a large chunk of their cars and cash on the same. Volvo’s decision to start assembly in India and market its vehicles as ‘Made in India’ fits well with a similarly named initiative launched by the national government, which seeks to highlight and promote Indian manufacturing prowess. 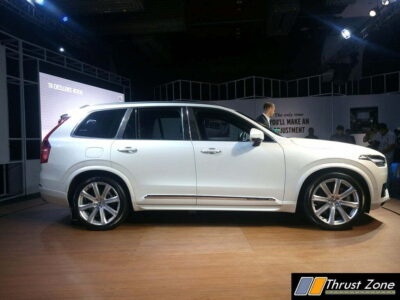 While the Indian luxury market is still relatively small for now, it is forecast to grow rapidly in coming years is confirmed. Volvo currently has a premium segment share of close to 5 per cent and aims to double the same in three years, which is by 2020. Volvo Cars in India have 32% growth in sales volumes in the past 2 years and the 2017 trend is as per the plan to achieve 2000 cars, this will give Volvo a growth of 25% year-on-year. Volvo has some serious and potent products coming up to disrupt its ideal competitor Jaguar Land Rover and Audi.