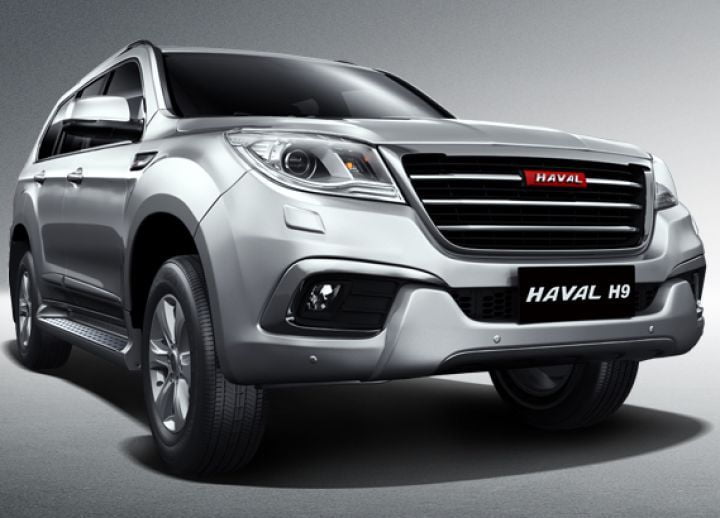 It seems the Indian market is all set to welcome Great Wall Motors (GWM) from China. The company will debut with the launch of its Haval brand in India in 2020. GWM has already proposed to set up a manufacturing facility in Sanand with an initial investment of 7,000 crore. Just so you know, Haval is one of the leading SUV manufacturers in China and offers a range of SUVs catering to all the popular segments of the auto market. We take a close look at some of the important Haval products which make quite a sense for our market.

Haval H2: H2 is a mid-size SUV that is equivalent to the likes of Hyundai Creta, Renault Duster, and Kia Seltos among others. The styling of H2 is bland (which is not a good thing to start with) although it makes up for the plain Jane design with its long list of equipment. The SUV comes powered by a Euro-V compliant 1.5-liter T-GDI which puts out 150PS along with 210Nm of max torque. Transmission options include both a 6-speed manual and automatic gearbox. The power is sent to wheels via front-wheel-drive though H2 can be had in an all-wheel-drive option too.

Haval H6: One rung above the H2 is the H6 which will compete against the likes of the Tata Harrier, MG Hector, and Mahindra XUV500. It’s among the top-selling SUVs in China and features a large 9-inch touch-screen infotainment system, dual-zone automatic climate control, 360-degree front camera parking system, powered front seats, panoramic sunroof, heated steering wheel, and digital driver display. Engine options include a 1.5-liter and 2.0-liter petrol T-GDI engines that are capable of putting out 163PS and 190PS respectively. No manual gearbox is available as the SUV can be had only with 7-speed DCT. It doesn’t have a diesel engine that could act as a dampener for its prospects in the Indian market.

Haval H9: Top of the size ladder sits the Haval H9 which will be pitted against the likes of Toyota Fortuner and Ford Endeavour. It has all the makings of a full-size SUV and its rugged stance is definitely going to attract its target market. Among the key features, H9 offers ventilated and massaging front seats, seven airbags, electronic stability control, terrain modes, digital instrument cluster, and electric parking brake with auto-hold function. Like its younger siblings, there is no diesel engine on offer which is again a serious impediment as far as its growth potential in the Indian market is concerned. The SUV is available only with a 2.0-liter T-GDI petrol engine which is able to produce 215PS and 324Nm of max power and max torque respectively. The engine is mated to an 8-speed automatic transmission which channelizes the power to all four wheels of the SUV.

Own A Car In Delhi Minus the Responsibilities – Here’s How

A Story From Porsche Seven Decades Ago -Happens All Over Again!