Green Number Plates For Electric Vehicles – EV Will Be Exempted From Many Costs! 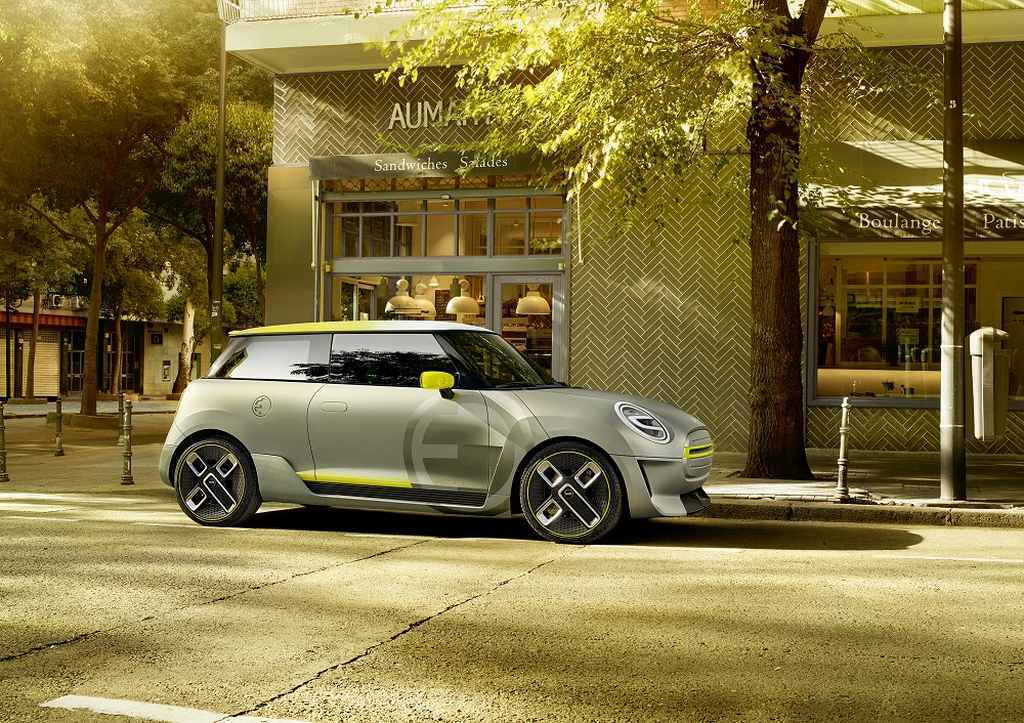 Electric vehicles or EV’s are all the rage now. These electric powered automobiles are changing the way we look at modern transportation. Our Government too is taking steps to maximize their production and also improve their marketing.

Now NITI Aayog has decided to give Green Number Plates For Electric Vehicles. For those who aren’t aware of NITI Aayog, it is our Government’s premier policy-making body. NITI Aayog says such a move is vital for the sale of EV’s in India. And to make the deal even better, they also suggested three-year free parking and toll waivers! The policy also states that residential, shopping and office complexes will be asked to reserve 10 percent parking space for EV’s.

This may sound too good to be true, but factors like the rising demand for fossil fuels, the exponentially increasing pollution levels and issues regarding oil security have put a serious question on the efficiency of modern-day transportation. Considering all these facts the Road Transport Ministry of India has set 2030 as a deadline to replace fossil fuel-powered cars with electric vehicles. This is no easy task and it will require huge capital and an advanced infrastructure.

Now moving on to the rest, these are number plates put to use for special applications. The vehicles with white text on a light blue background are embassy vehicles. The red colored number plate is used by the President of India and governors of states. And last but not the least are military vehicles which have a unique pattern with a first/third character or an upward pointing arrow. 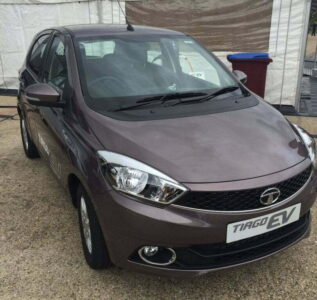 Considering the fact that EV’s have zero emissions, the Government is betting big on shared and connected EV technologies in India. According to NITI Aayog, India could save 64 percent of energy demand for road transport and reduce carbon emissions by nearly 37 percent. The report also states that India could save $60 billion in diesel and petrol costs by 2030, a huge number for sure.