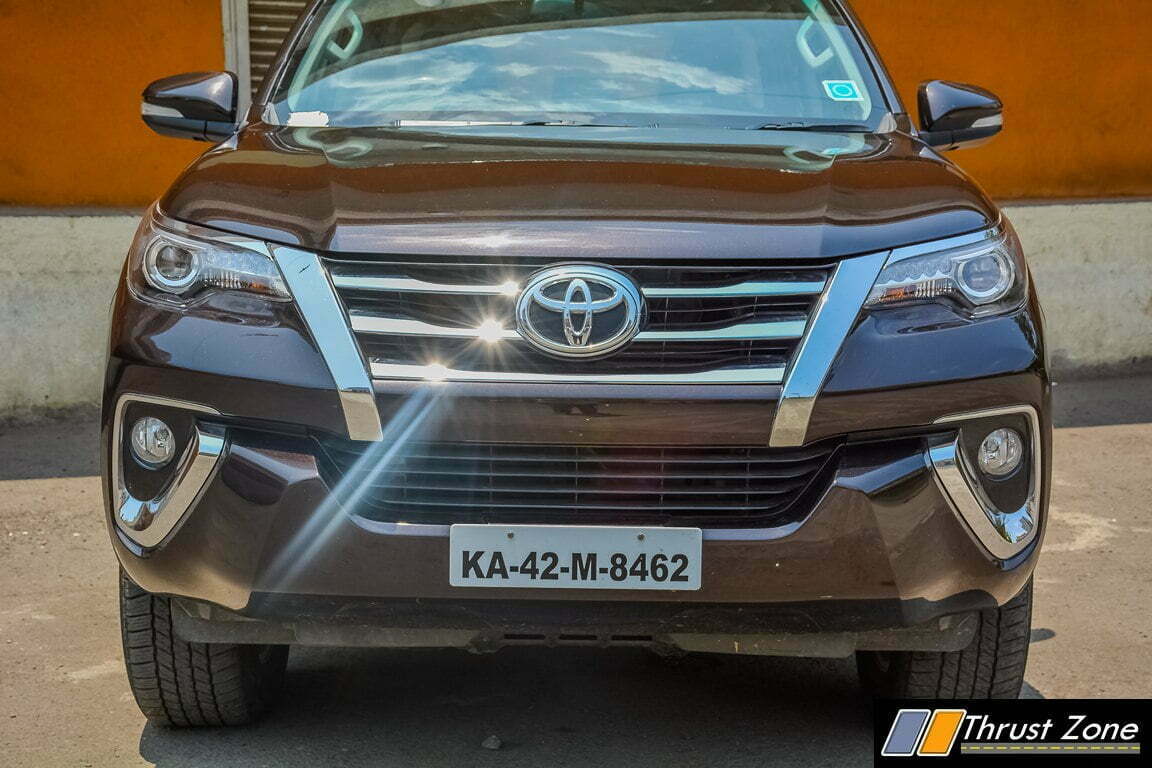 GST Automotive Sector Impact doesn’t provide any relief but doesn’t affect by a huge margin as minor amount of cess levied on two and four wheelers.

GST and Auto world were set to go hand and hand sing jolly songs but that isn’t exactly happening once GST goes live in July 2017. Government has finally set out tax rates for more things and since this is an auto website, we will stick to four and two wheels. The government has decided to play the biggest ironic card that it had hiding till date. In what is about to wit for a life time, SUV’s get cheaper despite added cess and positioned in the 28% along with cars that are higher than sub four meter. Two wheelers go Scott free mostly, but small cars pay 1% and 3% cess on petrol and diesel engines respectively. Service cost to go higher as spare parts, maintenance/repair bills are set to go slightly higher. Lets have details send over to us after analysis. 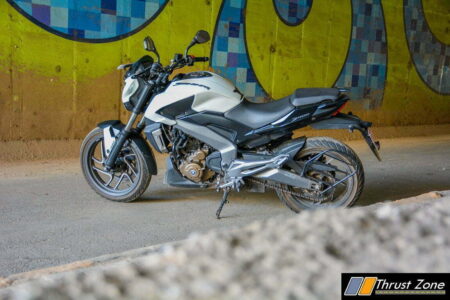 1: Indirect tax incidence on two wheelers as well as small cars (<4 meters) to largely remain the same as present, with GST rate at 28%. Additionally, a cess of 1% for small petrol cars ( less than 1200 cc) and 3% for small diesel cars (less than 1500cc) as well as high end motorcycles (>350cc) would apply.

2: Large cars and SUVs likely to help, with a lowering of indirect taxes on such vehicles. Presently, SUVs attract an overall incidence of above 50% which would come down to 43% (GST of 28% plus cess of 15%)

3: GST on electric vehicles and tractors has been kept at the lower rate band of 12%. However, the manufacturers of such vehicles would face an inverted duty structure with major inputs liable to GST at either 18% or 28%. Though refund of excess input GST would be available, there could be significant working capital blockage for such sectors. 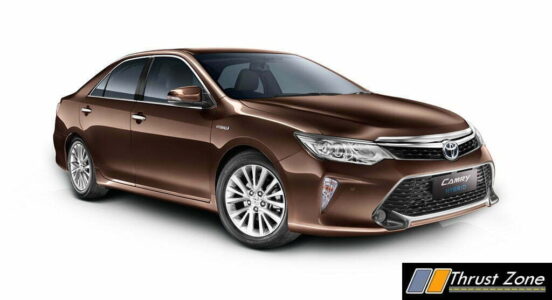 4: Hybrid vehicles are proposed to be taxed at the highest GST rate bracket of 28% plus a cess of 15%. This is a complete for manufacturer such as Toyota and Honda proposing to invest in hybrid technology and adversely impact sale of such vehicles, unless a subsidy is separately given by the Government to offset such tax incidence.

5: Prima facie, no major impact for commercial vehicles and parts its, both of which are proposed to be taxed at 28% GST. No extra cess on commercial vehicles except for vehicles for carriage of passengers between 10-13 persons, which will be charged a cess of 15%. 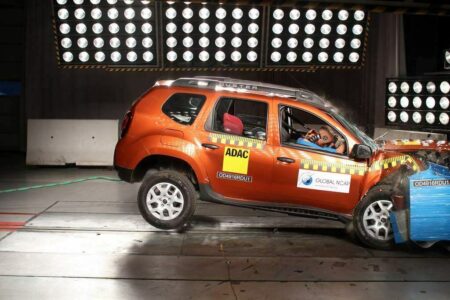 6: Auto parts are proposed to be taxed at 28% GST. This could push up cost of after-sales service/ maintenance of vehicles, coupled with a possible increase in tax rate for services as well from 15% to 18%.

Realistic Crash Test Dummies to be manufactured in America and it means chubby and old!