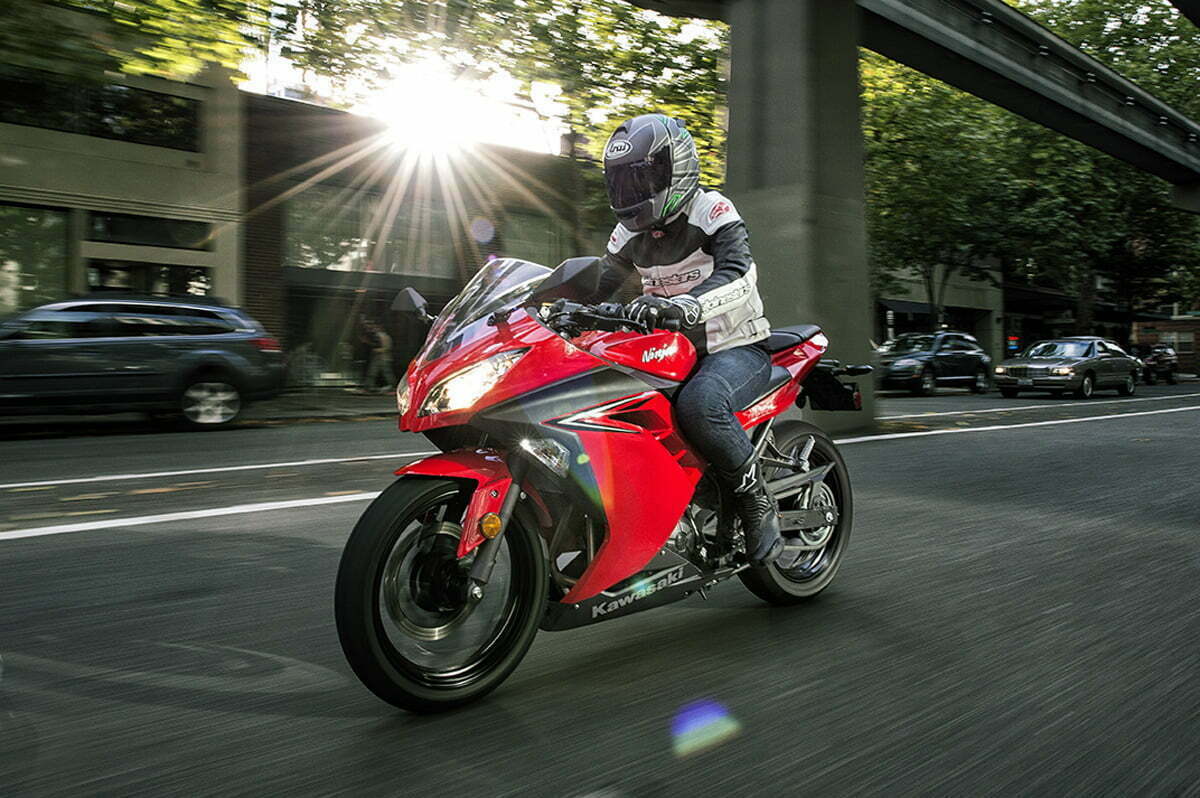 Local Assembly Of 300 and 650cc Kawasaki Engines to begin, localization of other parts already happens in range between 25 and 40%

We confirm with Kawasaki Officials that the Localization isn’t happening anytime soon as it already gets competitive pricing from its imports in Thailand, only a true 100% localization could take pricing to next level but that is still very far away says the company

In what looks like a very aggressive move by Kawasaki to make sure they have solid margins to provide to dealers and themselves, the manufacturer is now set to make engines in India. Quality checks and vendor building exercise has happened since a very long time at Kawasaki and the manufacturer wants to take it to the next level. Kawasaki does not intend to do anything with inline four engines for now but it wants to locally assemble engines at a higher localization percentage as now many models use the same engine layout.

Motorcycles right from the Z250 to the Ninja 650. In between there is the Ninja 300 which is infamous for its high price tag, the Z650 and Ninja 650 along with the Versys 650 which are priced well can become more lucrative when it comes to offering a splendid package. The Z250 already does with a very high percentage of localization which stand at 40% when compared to the other three models aforementioned which stand at 25% for now.

If this happens, this segment leader, Royal Enfield could yet again take some beating as the demand for the already impressive Kawasaki motorcycles seems to rising in every in all segments. Most manufacturer that will hit even more substantially are Kawasaki’s age old peers such as Yamaha, Honda and even KTM. Harley-Davidson and Triumph also come into the radar as Street Triple is targeted with the Versys 650 and the Harley Street 750. The Street series can also be hit hard the day Kawasaki decides to get the Vulcan 650 into the country, a cruiser which uses the same engine. 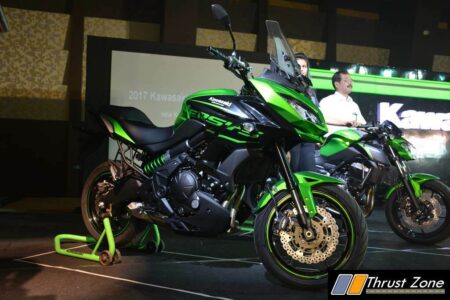 Something that people are looking forward in the country. Benelli is the local domestic rival for Kawasaki as both Pune based peers are operating in similar category and models that are head on against each other on paper. Kawasaki wants to make sure that one or the other it uses the advantage of coming first in the country and getting localization levels higher as the superbike market keeps on getting intense every day with new manufacturers and products pouring in.