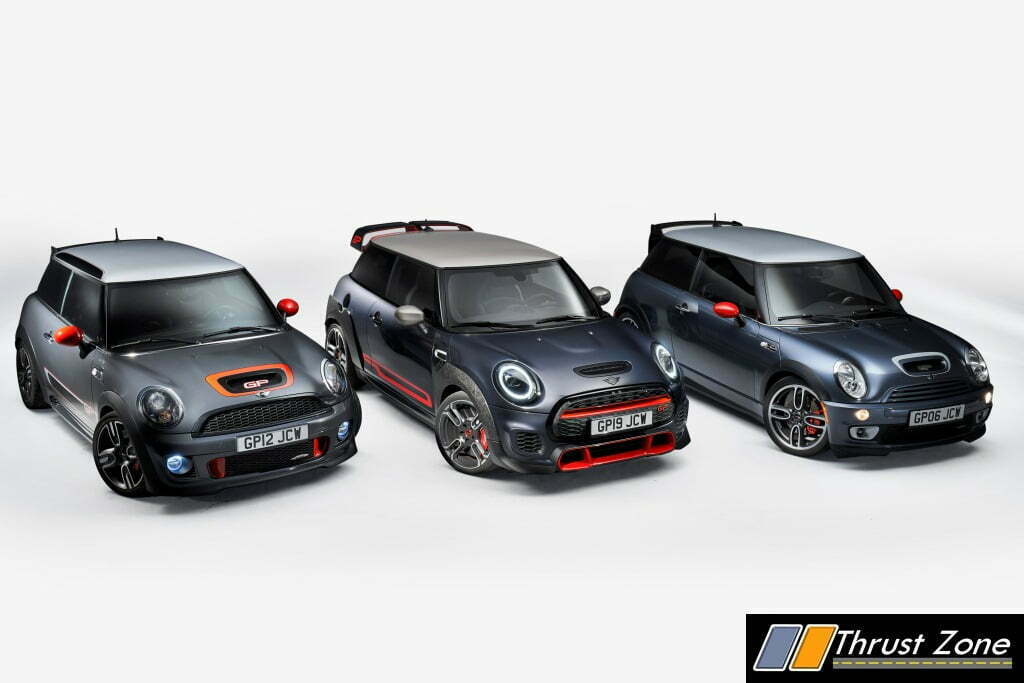 Mini John Cooper Works GP is the fastest model of the British brand that has ever been approved for road use. A 225 kW/306 hp 4-cylinder turbocharged engine accelerates the two-seater model – based on the MINI 3 door – from zero to 100 km/h in just 5.2 seconds. The Mini John Cooper Works GP will be presented to the public for the first time at the Los Angeles Auto Show (22 November to 1 December 2019) and subsequently produced in a limited edition of 3,000 units at the MINI plant in Oxford. Delivery to racing enthusiasts around the globe will get underway in March 2020.

An intense, purist race feeling is conveyed by what is by far the most powerful engine ever to be used in a small car of the brand, suspension technology that is fine-tuned based on John Cooper Works’ comprehensive racing expertise and a body that is optimised in terms of lightweight construction, torsional stiffness and aerodynamics. The new MINI John Cooper Works GP offers unrivalled sporty flair and overwhelming agility.

As such, Mini John Cooper Works GP forms part of a fascinating tradition that has been closely linked to the name of the legendary Formula 1 designer John Cooper ever since the debut of the classic Mini 60 years ago. On both road and racetrack, this combination has been a constant source of sporting highlights: from the first Mini Cooper and winning the British Touring Car Championship to the three overall victories in the Monte Carlo Rally, the MINI Challenge racing series, achievements in the Dakar Rally and the latest generation of the John Cooper Works models. 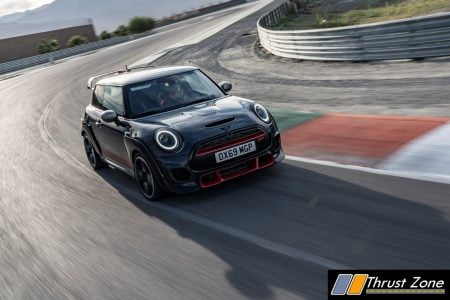 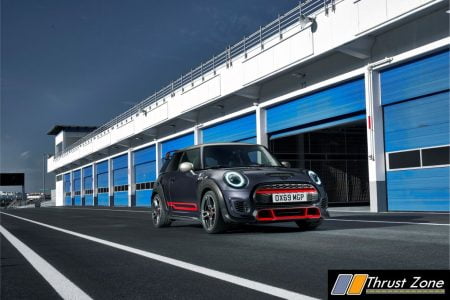 The MINI Cooper S with John Cooper Works GP Kit, launched in 2006 and the Mini John Cooper Works GP of 2013 already reflected unusually intense racing flair with their 160 kW/218 hp turbocharged engines, their specific suspension technology and their exclusive design and equipment features. The new MINI John Cooper Works GP takes the experience of performance in a premium small car to a whole new level. In the course of test drives as part of the series development process, it completed a lap of the Nordschleife at Nürburgring in less than eight minutes – almost half a minute faster than its direct predecessor. 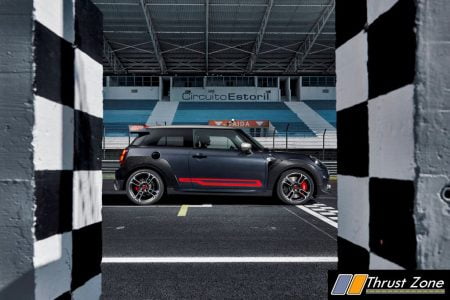 Aston Martin DBX Is An SUV From The Iconic Manufacturer After 106 Years!