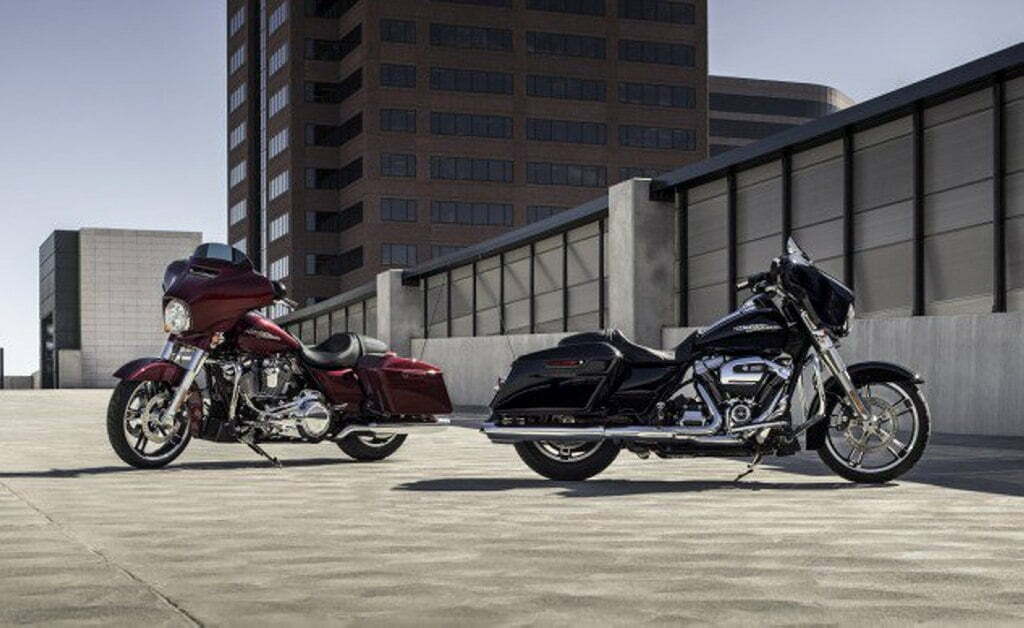 Harley-Davidson Milwaukee-Eight Engines Unveiled, displacement is up by a significant margin and so are the refinement levels in every single way

Harley-Davidson for the year 2016 has been in the limelight for many reasons. The emission scam, the 2017 models, the two new touring models, recalling for faulty brakes and refreshing the entire line up of their motorcycles. After that there was news that there is going to be new engines in mo-town. Rumors said that Harley-Davidson will defy tradition and come up with new engines, which will offer everything, including the traditional performance, sound and improvement in weaker areas. This was bound to happen if you ask us. Indian motorcycles has created motorcycles with brilliant engines, which were shadowing away Harley motorcycles.

The big news is where the tradition is broken. Each cylinder now has 4-valves per cylinder and it ends up breathing better over the two valve layout. Harley says they are maintenance free because they use hydraulic lifters. However, it continues to be an SOHC unit and it four lobes to run four valves. So we can expect same punchy mid-range and at the same time the engine will remain stress free as well. Compression ratio is up as well. Power is up on both engines from 11% on the 1750cc engine and 12% on the 1870cc engine.

But wait! There is more! Harley says that both engine variants deliver improved fuel efficiency as well. All versions of the new Milwaukee-Eight will include Assist and Slip Clutch to reduce clutch-lever effort by 7%. This will be done through improved hydraulics that are being used with this new model. Refinement is set to go up as Harley will be using counter balance and rubber mounts for the engine. Harley claims a humongous reduction in vibrations. For starters, 75% vibrations at idle will be gone. All of this makes the engine note to be quieter. This in return means you have more DB to play with at the exhaust level. Not so bad news for Harley riders now.

For now the new engines will be seen on these motorcycles. The new touring models receive host of upgrades for the suspension and chassis. These new engines with the new motorcycles should make things interesting. All of this also means that looking forward to experiencing the new generation of Harleys is going to be a wait and a big pain for enthusiasts. Why? The engines are the heart, aren’t they? That’s all matters.

Why Jeep India Entry Should Interest You As An Enthusiast! 5 Quick Pointers

World Suzuki Hayabusa Day Announced For India, Will Be Celebrated Every Year