Why Jeep India Entry Should Interest You As An Enthusiast! 5 Quick Pointers 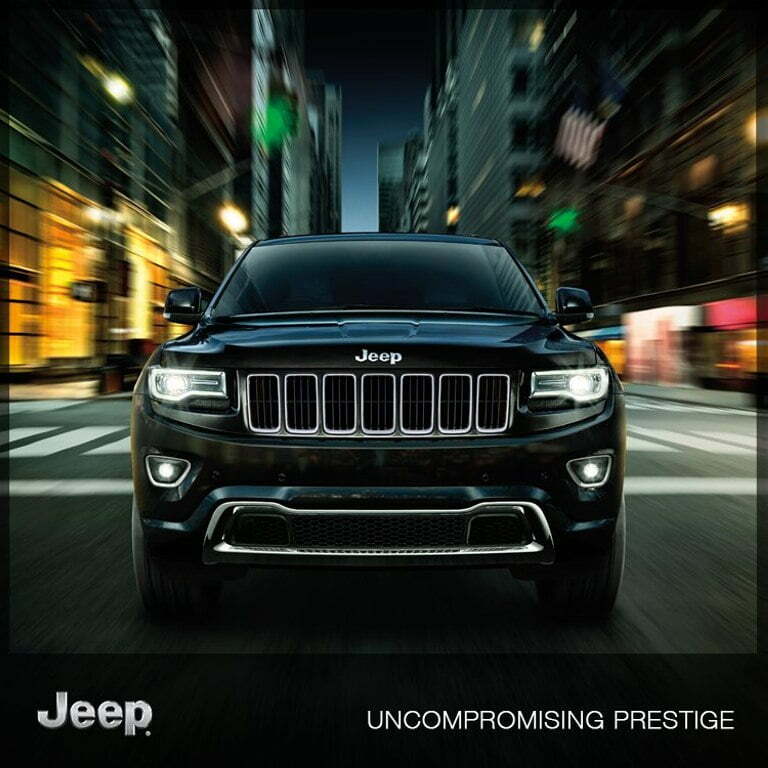 You see, there have been a lot SUV’s that come gone by. Right from Rs. 4.99 lakh rupees worth SUV to all the way till Rs.4.99 crores worth of SUV’s. There have been a huge amount of SUV in the market that have come and gone. All of them made good impact. Customers went to the showroom, got the cash registers ringing fort the manufactures. However, nothing actually rang the bell of the customers. They commuted in their SUV’s from point one to point two. They still went slow over broken roads because they thought their so-called SUV’s felt fragile. Secretly, they wished they had something even bigger, brawnier and more true-blue stuff. After all of this, the SUV should offer a sense of occasion with every single drive.

There were promises of the above made by manufacturers, some came close, but none of them have never gotten close where they actually wanted to reach. We are talking about manufacturer’s goals here. There are primarily two kings of the SUV world though, the British and the Americans. Both fought wars centuries back and still don’t exactly like each other, despite the political world that we stay in. To make things ‘In your face’ America came up with the Jeep! Let’s discuss key points of what the Jeep is known for.

Military Background: It all started with a complicated and very demanding Military requirement that US Army had. The original and first Jeep was made for the home army aka the US Army and it was developed specially for the same after Jeep bagged the contract to do so. World War II saw the Jeep in action for the first time. With a top-speed of 105 km/hr that came with a typical American 3-speed transmission of that time along with 4×4 capabilities and tough build quality made it an instant hit. Since then, the wide demand of the original Jeep forced the company to make the first civilian model in 1945

Off-roading in its veins: The brand is synonym with performance, unmatched off-roading prowess with every single vehicle they churned out since 1941. Jeep made compact SUV’s, mid size SUV and many other SUV and every one of them climbs rocks like how a toddler climbs a pillow on the floor. An Indian manufacturer got us the original Willys Jeep and ever since then, every single person knows what a Jeep is.

Iconic Before India Entry: Jeep featured in iconic movies, ridden by legendary actors, acting as police officers gave the Jeep even more power over the minds of the masses. This created a little space that everyone has for automotive world in their hearts and even smaller place for the Jeep. The space is humongous when you consider 100% mark. We are sure Jeep ‘space’ is well over 50%.

Modifications: There have been countless modification over the decades with the Willys Jeep. Convertibles converts still roam around on Sunday nights of metro cities. Large tyres, fitted with spacers occupying half the width of a normal car. Massive off-road tyres that are bolted to 14/15-inch wheels which at first sight look like 20-inchers and much, much more.

Judgement Day: Today though, after 75 years of existence, the brand has finally decided to come into the market. An entry at the Auto Expo took everybody by surprise. The day has been much awaited when the brand launches its SUV into the market. Jeep has decided to do exactly the same and come with full force at first given chance. Jeep will be launching its entire range of Luxury SUV’s into the market and the dates are out. 30’th August 2016 is the day. Lives updates from the Jeep channel and from us from the venue is rest assured. Will there be the original Willys MA/MB Jeep? who knows.. stay tuned!