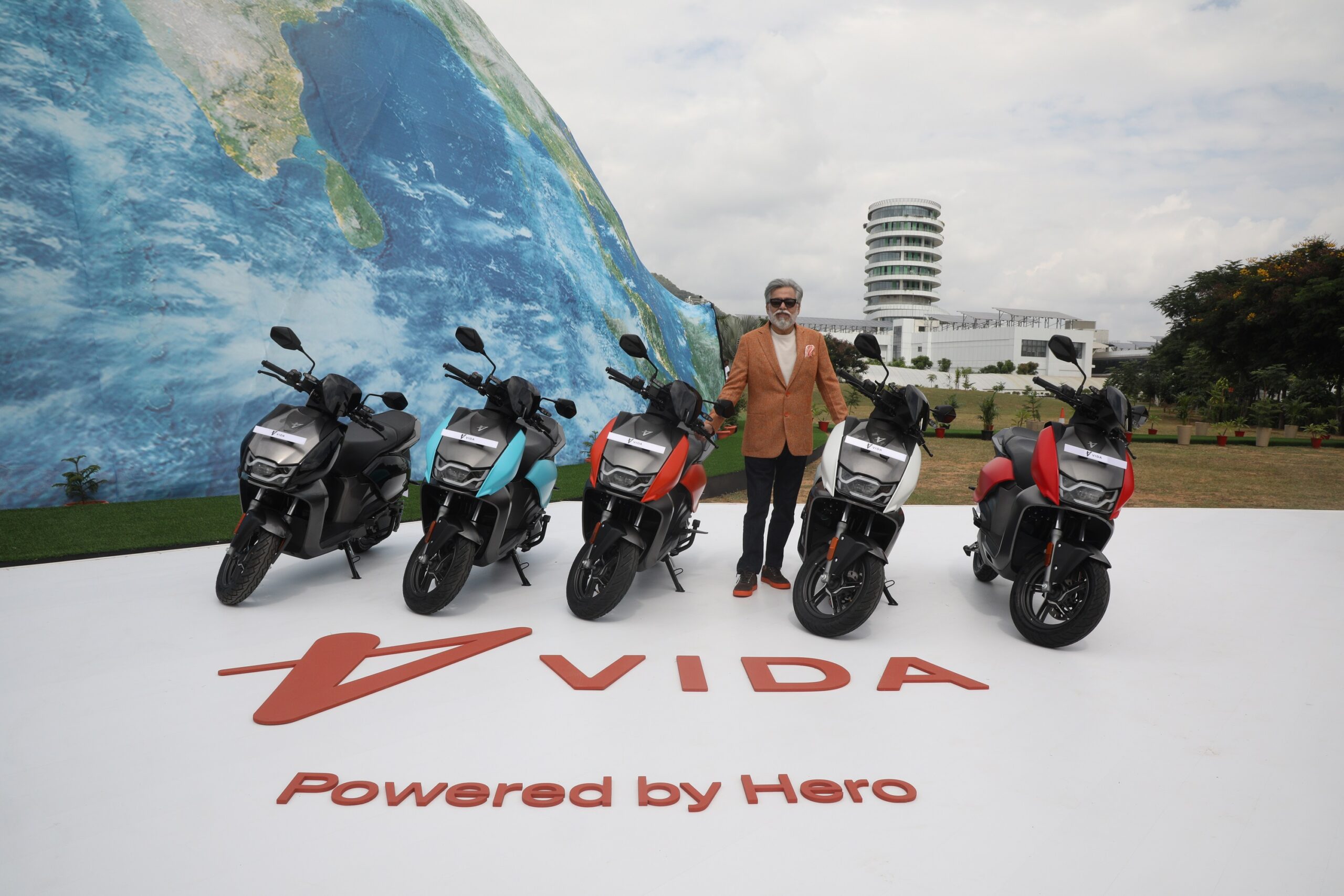 Hero MotoCorp entered the electric mobility segment with the new Vida brand and the company launched its first product, the Vida V1 electric scooter. The new offering promises decent range, features and premium looks and will be sold independently through Vida’s own dealer network. With respect to the charging infrastructure though, Vida will leverage its association with Ather Energy and use the latter’s charging network.

Hero MotoCorp holds a significant stake in Ather and the company already has a fast-charging network. While Hero and Ather do not share technologies directly, the latter did open up its charging connector IP for manufacturers in a bid to standardise charging connectors for the electric offerings.

When it comes to charging, the Vida V1 electric scooter can fast-charge at the rate of 1.2km/min, enabling the model to charge from 0-80 per cent in under 65 minutes. Vida has also partnered with BPCL to install charhi

Further, Hero has also tied up with Bharat Petroleum Corporation Limited to set up charging stations all across India. Coupled with Hero’s plans to export its Vida V1 e-scooter to European markets, Hero has big plans afoot for the EV space.