Honda Launches Special Edition Of City, Amaze and WRV to keep it fresh in the market where the competition in these segment is getting hotter

Honda Cars India (HCIL) announced the introduction of special editions of three of their cars on January 11, 2018. These include the Honda City 20th Anniversary Edition, Honda Amaze Pride Edition and Honda WR-V Edge Edition. Talking of Honda Cars India, they’re one of the leading giants in the auto industry. Established back in 1995 they have been committed to provide and produce the latest and greatest in the auto industry. Honda Cars India has two advanced manufacturing plants in India. One is at Greater Noida, U.P. while the other is at Tapukara, District Alwar in Rajasthan. 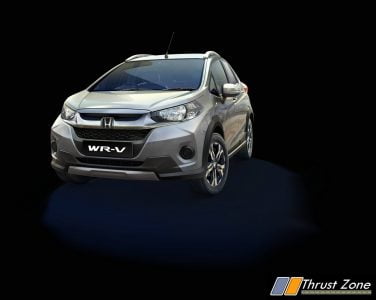 The brand boasts of an impressive line-up of passenger cars in India, starting from the small yet utilitarian Honda Brio all the way up to the Honda CR-V. These cars are manufactured in the country while the Accord Hybrid is the only car that is imported and sold as a CBU from Thailand. 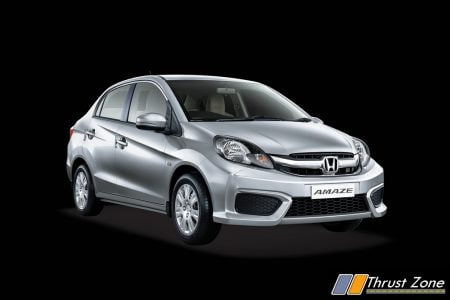 Speaking of the Special Edition cars, the Honda City has completed 20 successful years since its launch in India. This Anniversary Edition commemorates its success. The Special Edition is limited to the ‘ZX’ trim only. It’ll offer some cosmetic changes to hike its appeal. The Amaze Pride Edition sees the introduction of new features which include new infotainment system and refreshed interiors. It is offered in the ‘S(O)’ variant. The WR-V Edge gets new equipment in the form of new alloy wheels and a safety package in the ‘S’ trim. 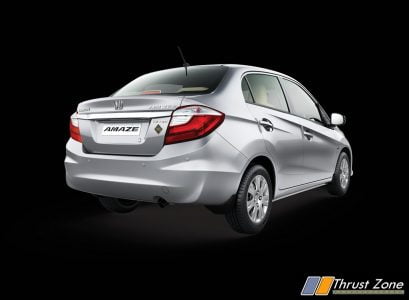