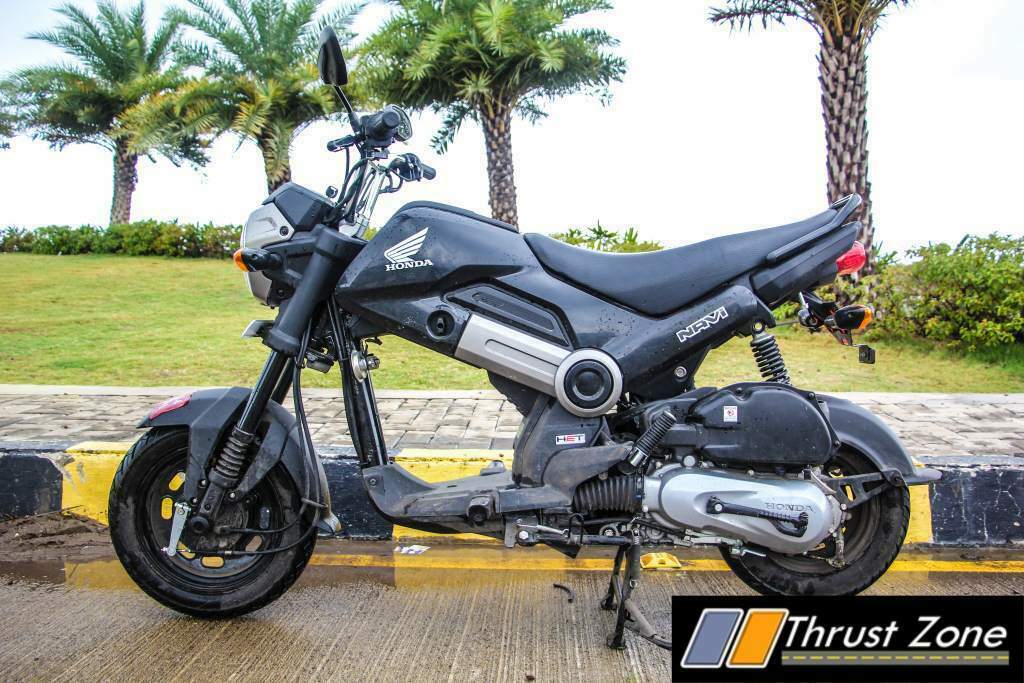 Market’s Increasing preference for Honda 2 Wheelers in the country every month and quarter means that Honda is all set to take climb the sales chart. Almost every month, Honda makes an statement which consists of them overtaking rivals, gaining market share in certain and segment. Today and this month, it’s no different Honda is now quoting to be the ‘No. 1 selling two-wheeler brand’ in 11 States (Maharashtra, Karnataka, Gujarat, Kerala, Punjab, Delhi, Himachal Pradesh, Goa, Manipur, Nagaland, Arunachal Pradesh) and 2 Union Territories (Chandigarh, Andaman & Nicobar Islands).

Scooterization is set to take the credit here says Honda as the next evolution of demand in Industry seems to be automatic and friendly scooters. Honda’s market share in automatic scooter is 89% in Chandigarh, over 70% in Andhra Pradesh. Numbers are better in west as over 60% share of scooter in Maharashtra, Rajasthan, Jharkhand, Chhattisgarh, Punjab, Uttar Pradesh, Gujarat is dominated by Honda. 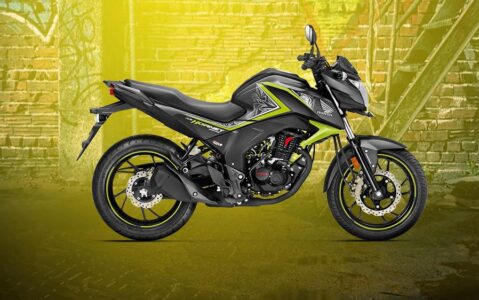 Festive plans of Honda are all set to come in. Thanks to the positivity in the economy led by 7th Central Pay Commission, One Rank One Pension (OROP) disbursements and favorable monsoon has translated to a robust return of demand for two-wheelers in this festive period. To make this festive time more profitable, Honda 2 Wheelers India has announced various benefits to its valued customers till October 31, 2016. There will be Rs. 2,000 direct cash benefit to Central Government employees and PSU employees. Limited period exchange bonus of Rs. 1,500 available only at Honda’s 115 pre-owned