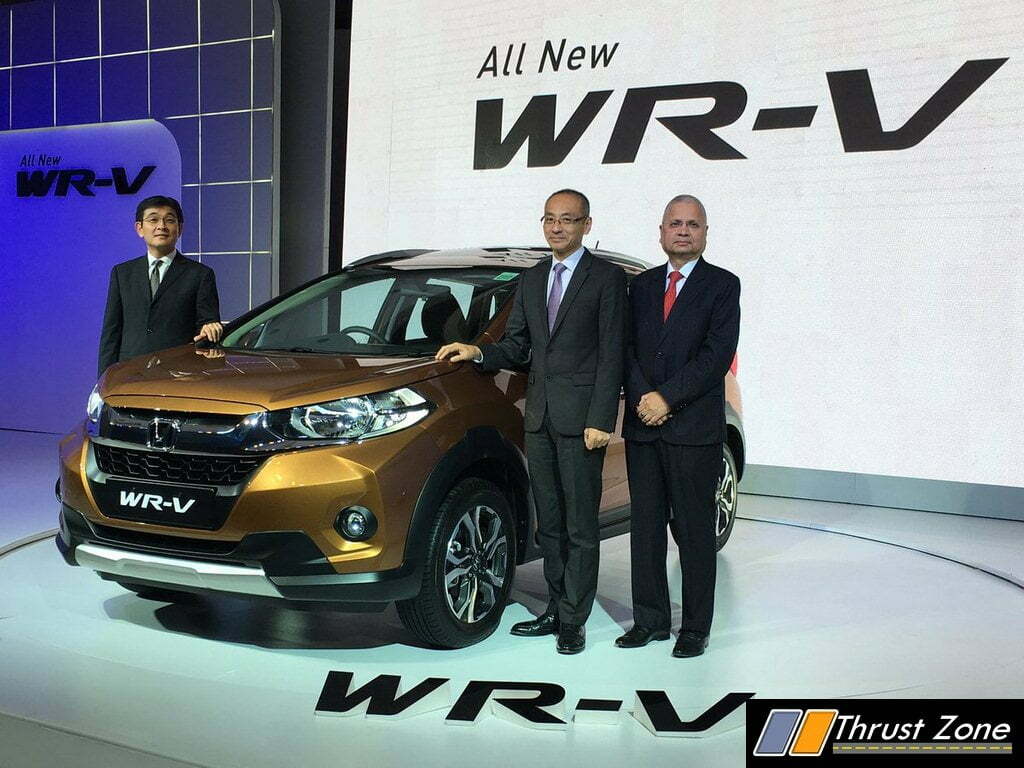 Honda had globally unveiled the new WR-V compact SUV. This was done at the 2016 Sao Paulo Motor Show. The WR-V is essentially a crossover SUV based on the Jazz hatchback. The moniker ‘WR-V’ stands for Winsome Runabout Vehicle according to Honda Cars. Honda wants to make use of its category as its global sales are falling down in the small car segment and Suzuki continues to rule the roost. Ford is on a aggressive roll too and Hyundai is already leader in many countries.

WRV can be the big thing from Honda in India. Let’s see what it has for all of us as it has been spied for the first time in India some time back, which signals for a launch to happen as scheduled for March 2017. The WRV has now been officially launched in the country and we have all the details for you.

To make sure the car looks like an SUV-look, Honda has added various design changes to the original Jazz. The WR-V has including a higher ground clearance for starters, beefed up wheel arches like another SUV and most importantly, black body cladding on the sides, and silver skid plates on the front and rear bumper.

The front fascia gets a radical change which includes a large chrome grille. Headlights are larger than before and they feature LED lights, bumper is larger by a big margin and they have chiseled look overall. The doors and rear fender on the side seen here are similar to the ones found on the 16-inch wheels help make the package even more substantial. Jazz hatchback. Meanwhile, the rear gets a different tailgate altogether and a different mounting for the number plate.

On the inside, when it comes the interior, pretty much everything remains unchanged. The dashboard design and seats are a straight lift from the Jazz hatchback. The meters and the touch-screen unit and everything else is going to be identical the Jaz. This has been clearly done to keep the development costs of the WR-V in check and provide customers with more value for money options. Connectivity options, electric mirrors and touch-screen unit, sunroof, star-stop button, keyless entry, cruise control and much more is on offer. There are two interior options to choose from such as silver and black and a blue and black scheme.

Launched today with 3 years unlimited kilometer warranty, the price list is as below

Dual airbags along with ABS and EBD is as standard on all variants. 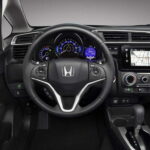 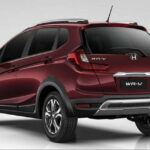 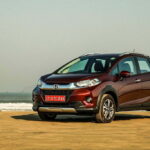 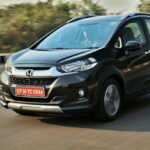 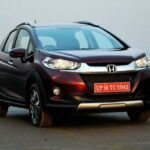 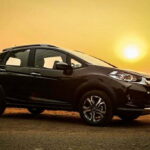 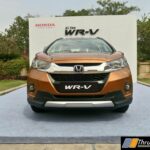 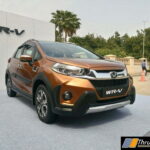 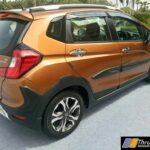 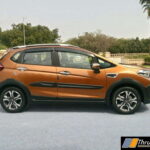 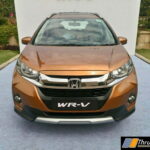 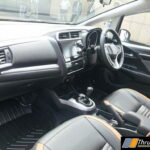 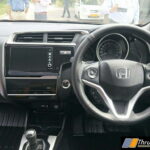 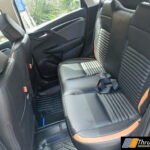 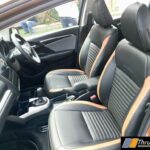 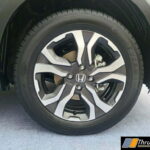 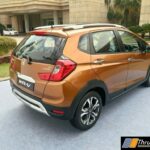 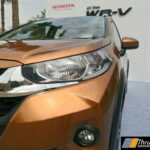