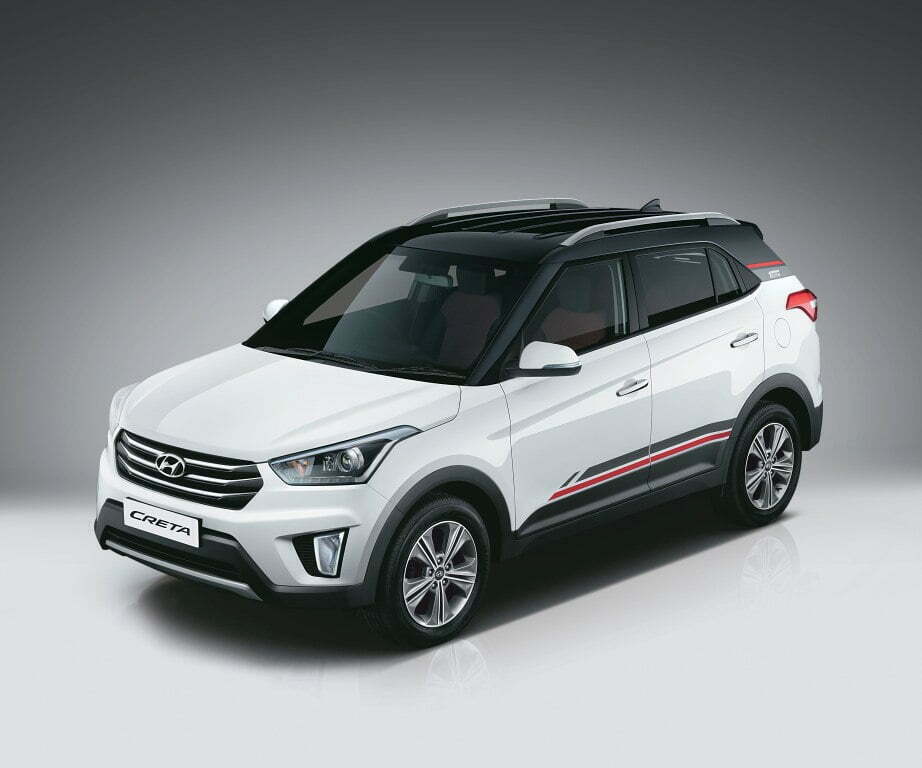 Hyundai Labour Unrest At Factory Happens For the First Time 12 Years back at home base, profits are down as well

Hyundai Motor has had a smooth output in every single way. The brand in India is doing really well. There hasn’t much of an issue that it has met with the plans and solution it offers for customers and workers. We have seen that through initiatives. However, back at home things are not so great. South Korean labour union staged this month, staged its first full nationwide strike in 12 years. The strike has happened because of the wage demands not being met. Hyundai’s sales and profits are already down at home base.

The full-day walkout came after a series of partial stoppages since July at the automaker’s factories across South Korea, its biggest manufacturing base which produces nearly 40 percent of its vehicles sold globally last year.Irregular/one offf strikes since July 2016 has led to lost production of the manufacturer. Over 101,400 vehicles worth 2.23 trillion WON ($2.02 billion) till this Friday has been lost. The biggest output loss for the automaker in terms of value of vehicles.

The company is on a streak of a profit downfall as well. Hyundai also posted its tenth consecutive quarterly profit fall in the April-to-June period. Sources say that this has been hit because an emerging market downturn and its failure to tap into strong global demand for sport utility vehicles (SUV’s). Analyst say that Hyundai and Kia Motors were expected to see a downfall even more. Global sales are set to slip down by 0.6 percent to about 7.96 million vehicles this year for the Korean manufacturer. All these numbers are below their targets of 8.13 million vehicles. 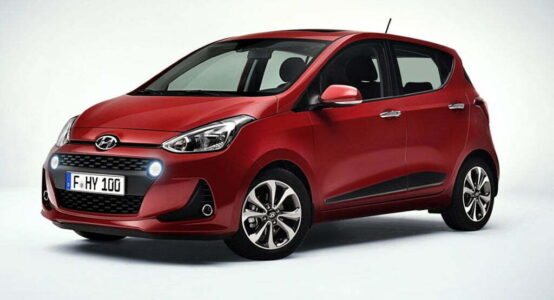 Back at home, troubles don’t seem to end for Hyundai motors. Shares of manufacturer were down 2% at 139,000 won ($125.63). This is about half of the record-high level posted in the year May 2012.Late last month, Hyundai Motor’s unionised workers in South Korea ended up disagreeing with the brand strongly. The union overwhelmingly voted down a tentative wage deal. Union states that this is less generous than last year’s package.