Hyundai Reina Is Based On The Old Verna, Being Made For Chinese Market Only 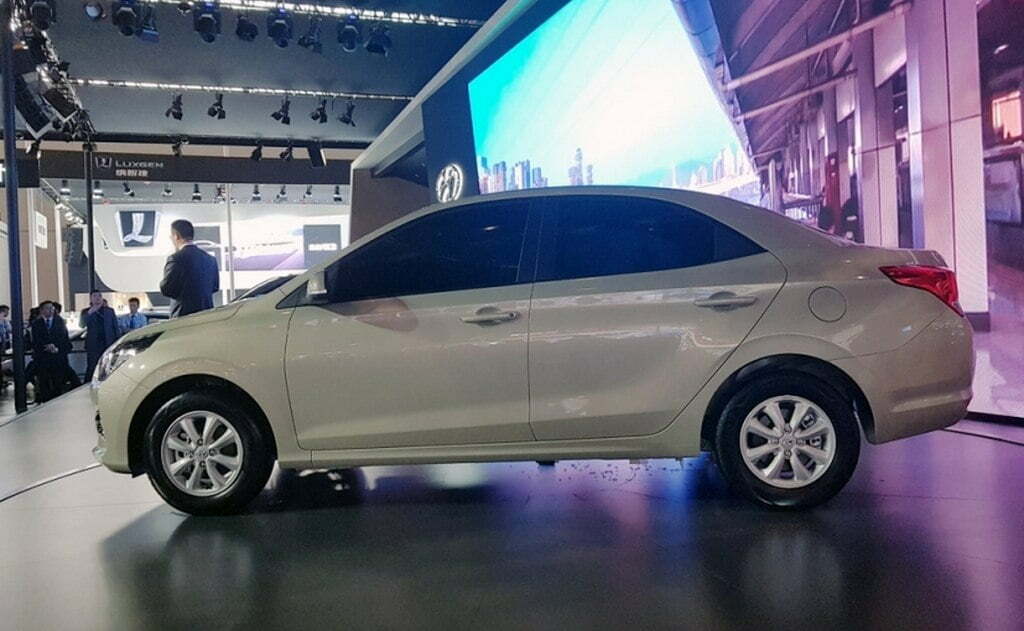 Verna based Hyundai Reina revealed at the 2017 Chongqing Motor Show and is based for the Chinese market, India launch uncertain

The Hyundai Reina is based on the fourth generation Hyundai Verna. The latest sedan is a heavily updated version of the current gen Verna which is being sold in India currently. The Hyundai Reina sedan’s design is based on the latest version of the Fluidic sculpture 2.0 displaying the hexagonal grille with a Gloss black mesh, swept back halogen headlamps, angular fog lamps and small multi spoke alloy rims. The design looks rather dull and is a mixture of Xcent and Verna when considered in Indian context.

The bumper design is quite aggressive and comes with angular flowing lines which add to its sporty and muscular look. The car has a wheelbase of 2,570 mm which ensures ample of space inside the cabin. The rear is completely new and shows no similarities to the outgoing Verna. Being a pre-production prototype, the interiors have not yet been revealed, but one can easily tell what it is going to be like, it will come with a multi-function steering wheel, upmarket seat upholstery and touchscreen infotainment system on the centre console supporting Apple Car Play and Baidu’s Carlife system. 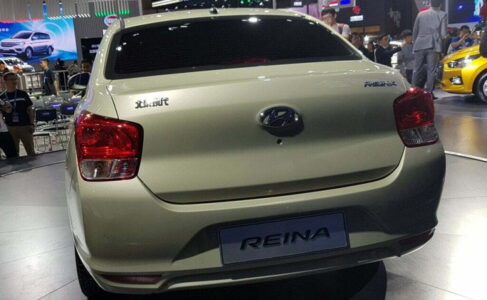 Under the hood the all new Hyundai Reina sedan will feature a 1.4-litre naturally aspirated petrol engine which is likely to produce 95 bhp and will mated to a 5-speed manual gearbox or a 4-speed automatic. The car is said to hit the Chinese market later this year. There will be hybrid engines as option in the future. Hyundai also plans to offer a larger engine with an automatic engine in the future. Indian market will not be getting the Reina as Hyundai already sells the Verna Fluidic here and is planning to launch the update of the same. 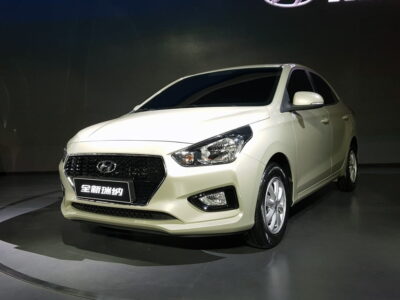 Stories That Were True: Celebrities Pay Less Than Half The Price For A Luxury Car