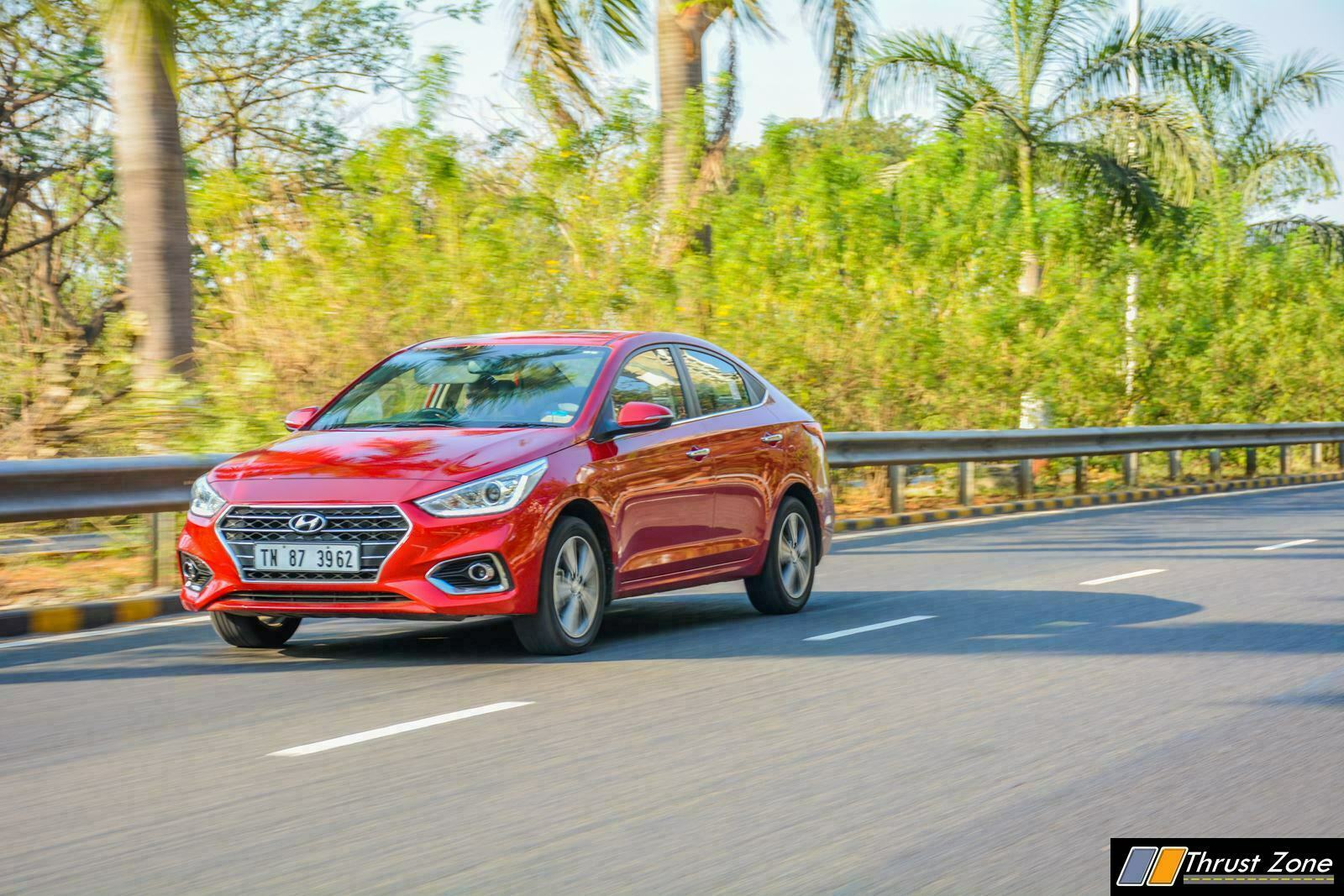 Hyundai Verna Engine and Gearbox Problems seem to be a scary scenario for customers. The number of problems which go unreported in the media, could be even higher

Hyundai Verna is a popular car competing against the Maruti Ciaz, Volkswagen Vento, Skoda Rapid and Honda City in the Indian market. Hyundai updated the Verna in 2017 though the new model seems to have some serious flaw related to its engine-transmission assembly. There are a number of instances where the owners of the cars have complained about how the engine and/or transmission of the car malfunctioned just within a few days of the purchase.

In one such case, the owner of the new Verna VTVT EX AT model complained about the performance of the AC on the very next day of purchase and got the car inspected at the dealership. When problem persisted even after cursory inspection, the dealer finally told that the whole car would be replaced because of fault in AC assembly.

Another owner recounted his ordeal with the manual gearbox of the new Verna which malfunctioned on the fourth day of ownership. The car had posted the only 250km and its gearbox started sticking in the 4th gear repeatedly. The owner took the car to the service center which after conducting a thorough examination said that the whole gearbox of the car would be replaced. For a new car developing such a serious issue does not bode well for its reputation. 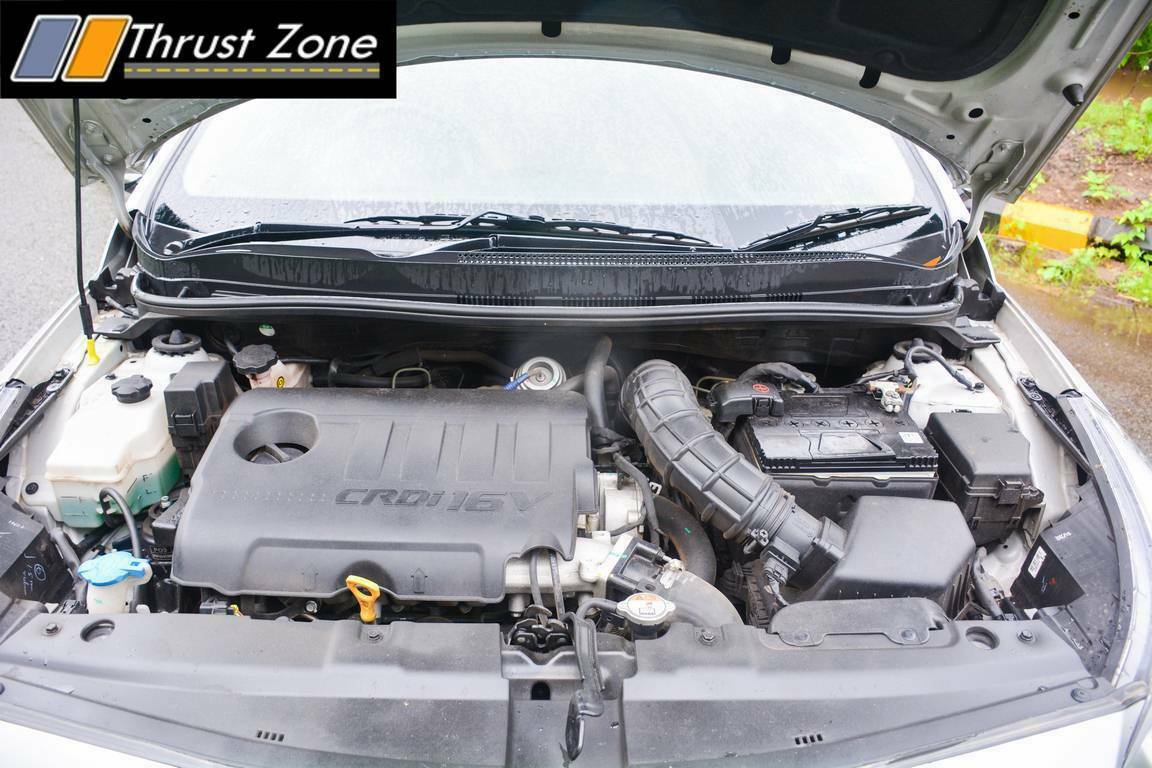 Even more serious trouble was faced by a buyer who experienced the missing noise of the engine between 1800 – 2100 rpm. When the problem was brought to the notice of the dealership, they diagnosed and found the issue with the injectors and injector assembly of the engine.

Mind you, all this happened within a week of purchase. Despite service of injector assembly, the problem engine noise persisted and finally, Hyundai decided to offer the change of the whole engine. The buyer, however, is insisting that company must replace the car instead of engine assemble.