Anything that does well with Bajaj is bought out. Is this what we should expect in the future. KTM To Buy Kiska’s Controlling Stake is the beginning?

KTM is all set to increase its stake in KISKA design firm from the current 26% to 50%. Just so you know, KISKA is an Austrian design organization mainly responsible for designing the KTM bikes. In fact, part of the KTM success across the world markets is attributed to the design prowess of KISKA. KTM is well-aware of the importance of design in luring the buyers and hence, decided to increase its ownership stake in the KISKA firm. The information was revealed by KTM’s 2018 year-end report that also said that the company is on track to have another year of record sales.

Almost for a decade now, KTM is receiving a phenomenal response for its bikes and to keep up the momentum, the Austrian bike maker is looking to expand in new territories and product segments. And for that, KTM will require more design expertise of KISKA. 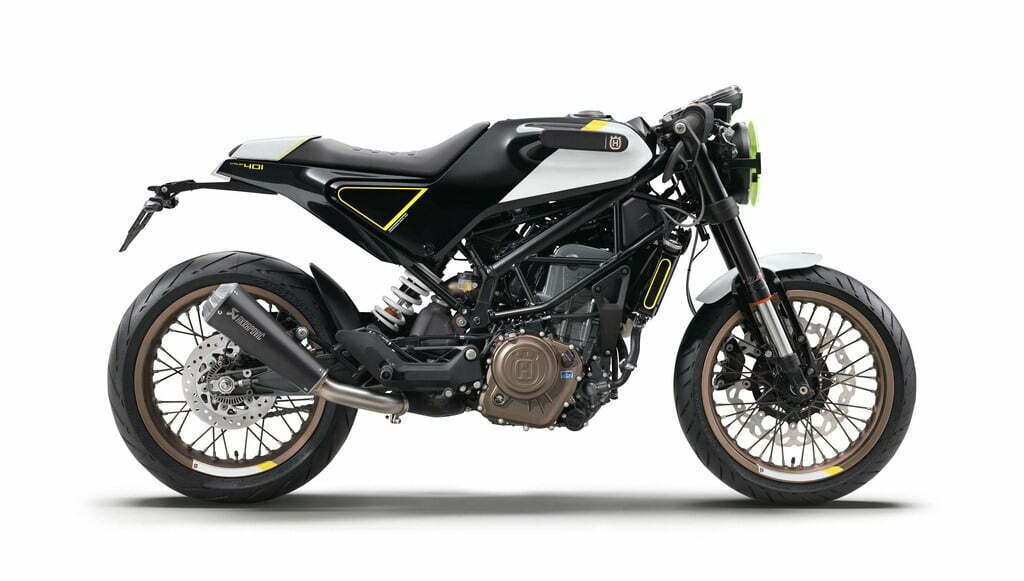 The only thing which is not in line with the optimistic scenario for KTM is the negative growth of 2% it recorded in the US market in 2018. The predictions for sales in the US in 2019 are not positive either though it’s not going to have much impact on the KTM brand. For the record, KTM is among the handful of bike manufacturers which have shown market gains in US, albeit owing to its expansion in on-road offering segment. Further, the company enjoys a good grip on the off-road segment of the US market. The global business developments have also inspired KTM to increase its stake in KISKA.

KTM believes that the two-wheeler market is heading towards consolidation globally and it could help the company to emerge as an influential player in the international arena. This also somewhat explains the interest expressed by KTM to buy the Ducati brand from the Volkswagen. Could Bajaj work with Kiska for next generation Pulsar’s?