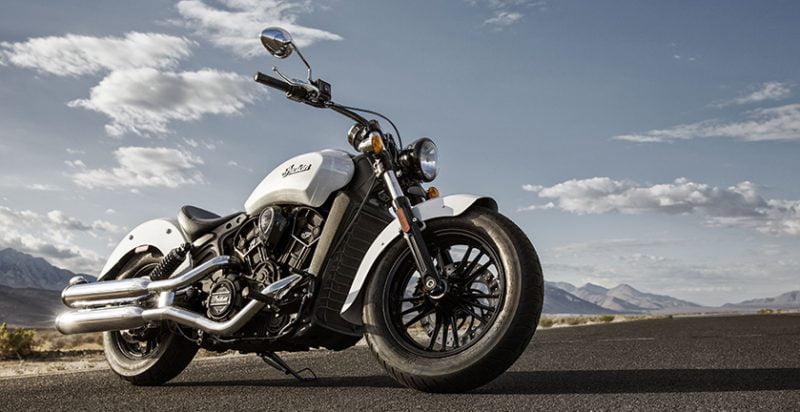 Indian motorcycles is a brand which is not known by all. However, who do know worth its might and know that it is oldest motorcycle manufacturer in the world. The manufacturer started its manufacturing in the year 1901. A year before its key rival, Harley-Davidson started the same. Indian motorcycle has a huge legacy of fantastic motorcycles which were far more superior than their rivals. To keep that alive, in the recent future, the brand was taken over by Polaris and money was poured into the Indian’s bank account to work on machines which were outstanding in every single way.

The Chieftans were born and after that the most happening motorcycle and the oldest name in the book was revived. The Scout. The 1200cc motor was a great start for newbie riders, but then, competition was even lower the food chain and in today’s world you have to go lower into the earth rather launching satellites into space, which is already crowded. 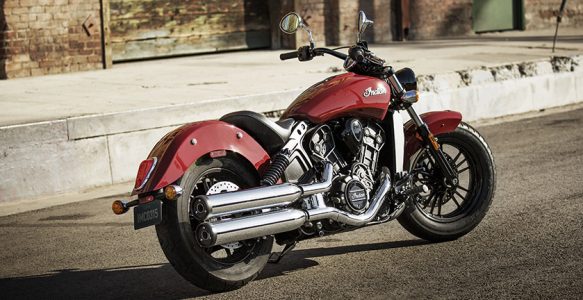 In comes the 2016 Indian Scout Sixty, 79 PS and 88.8 Nm of torque from a motorcycle with a 999cc engine, should make things a lot easier for newbie riders. Surprisingly, it has a 5-speed gearbox not a 6-speed unit, which means more accessible torque. Mechanically, the 16-inch wheels the fat 130 section tyre and 150 section rear stay. A short wheelbase of 1562 mm by cruiser standards should make things nimble. 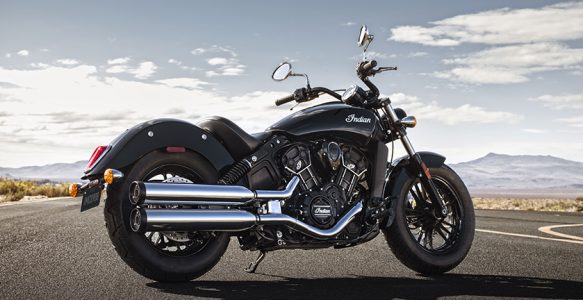 Price at Rs. 11.99 lakhs in Mumbai, the 2016 Indian Scout Sixty pricing may be a bit higher, but the motorcycle is a CBU unit and will drag a lot of customers to the showroom as well. Scout compares with the likes of Harley Davidson Street Bob and Iron 883, the motorcycle which did not work well in the country for unknown reasons. The Scout could eat that piece of cake which Harley Davidson couldn’t. The motorcycle has everything what it takes since its just a downsized motor and everything appealing on the motorcycle stays.