Kawasaki Ninja ZX-10RR Makes it Debut In India At Rs. 21.90 Lakhs – Promises To Be Insane 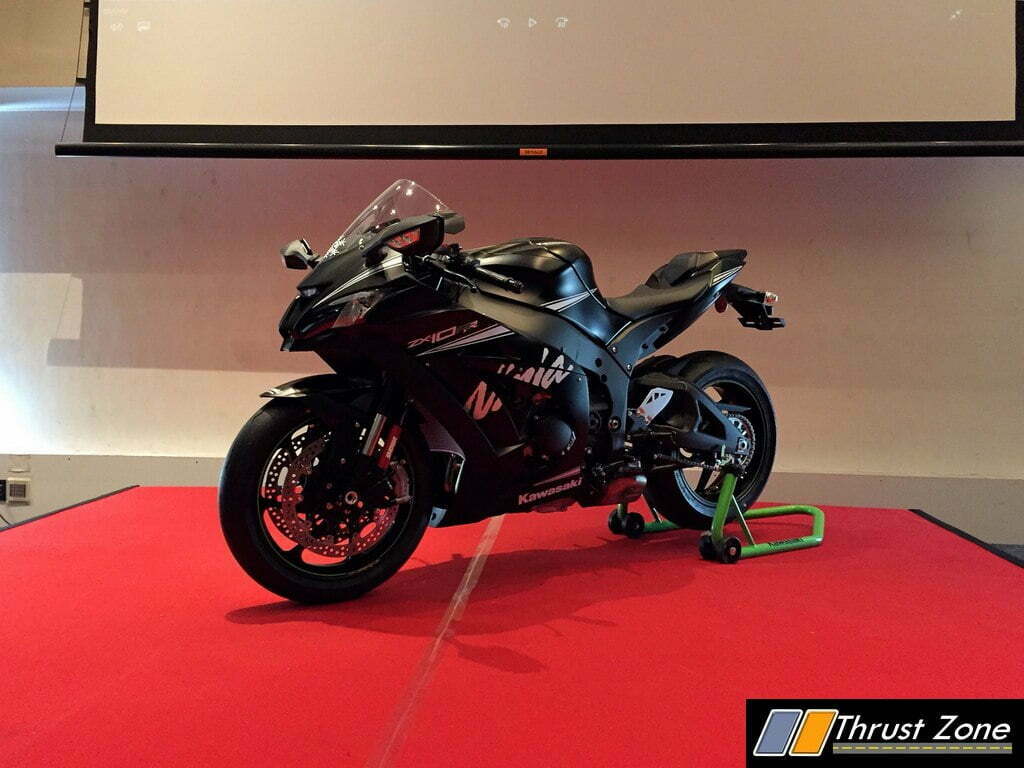 2017 Kawasaki Ninja ZX-10RR is the next level of the already impressive 2016 version that was launched earlier, good god of motorcycling!

Kawasaki portfolio keeps getting better and better every year and this year’s INTERMOT is no different. For new model-year the Japanese motorcycle maker has unveiled the 2017 Kawasaki Ninja ZX-10RR. The new superbike from the Kawasaki will be a limited production model with only 500 units to be made. This means that the latest 2017 Kawasaki Ninja ZX-10RR is a model designed especially to be a homologation special. The WSBK rules dictate that the participating ‘production’ models should have at least 500 minimum unit sales in the market. Thus, this 2017 Kawasaki Ninja ZX-10RR not only has its sight set on the 2017 WSBK title but also has earned an extra ‘R’ over the current flagship Kawasaki superbike.

To get this extra ‘R’, the 2017 Ninja ZX-10RR underwent substantial work over the already stout ZX-10R. The new homologation special gets thoroughly upgrades engine, chassis, and electronic aids. In essence, the Ninja ZX-10RR gets a modified cylinder head. This modification now provides higher lift on the camshaft while the crankcase have been reinforced for durability.

The tappets for the 2017 Kawasaki Ninja ZX-10RR have diamond-like-coating, helping with reduced friction and hence mechanical loss. Kawasaki has also gone ahead and done a few updates on the chassis as well. There is an addition of seven-spoke forged aluminum Marchesini wheels to the package. This is for ensuring better handling and weight reduction. Stopping power arrives in the form of Brembo M50 brake calipers at the front. Grooved Brembo rotors and radial master cylinder also part of the list. 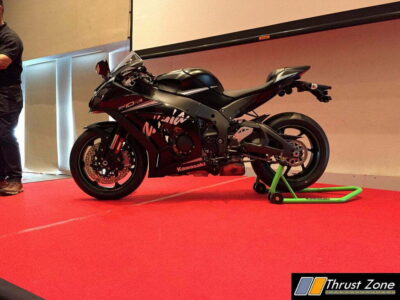 On the electronics front, understandably, the 2017 Ninja ZX-10RR gets all the top-notch items. There is a Kawasaki Quick Shifter for both up and downshifts. Moreover, the ‘RR’ gets a six-axis inertial measurement unit. This provides advanced traction control among other rider aids like engine-braking control, launch control, and cornering ABS. The 2017 Kawasaki Ninja ZX-10RR also gets the stunning “Winter Test” livery and again raises the bar of superbike segment. Kudos to Kawasaki India for getting this motorcycle to India. 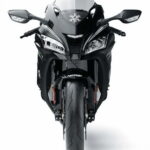 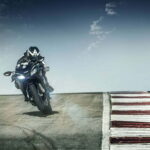 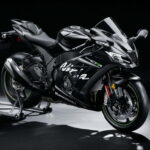 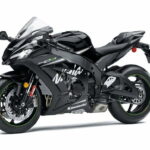 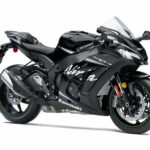