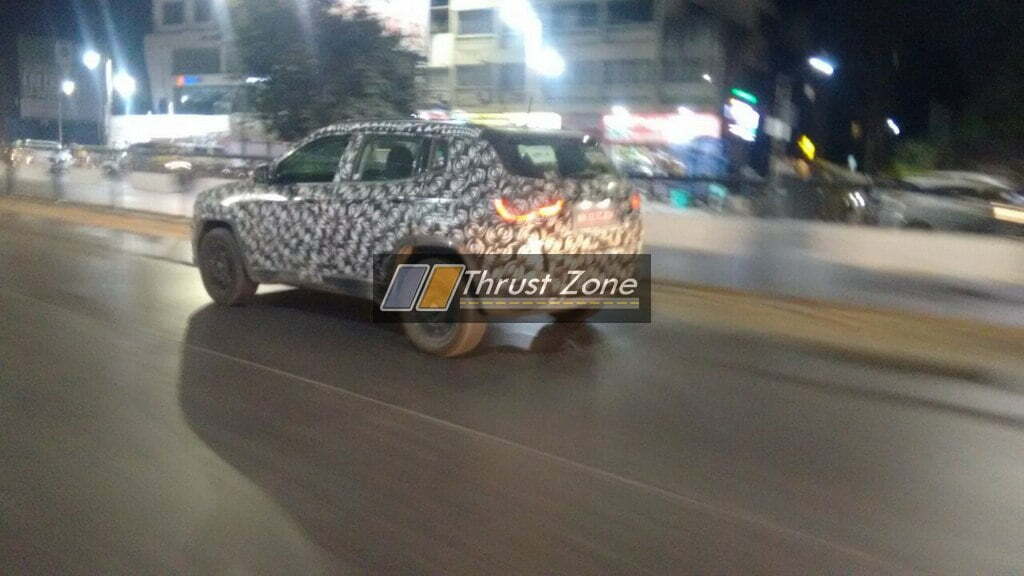 Jeep Compass is now just months away from launch but the testing continues, we wonder which engines are coming under the hood

When we say that we are curious which are engines are set to come for the Jeep Compass is because that is the only thing left which will make sure where the Compass will fit in Indian market. If it gets a large engine it could target the entry-level SUV market. If it gets a smaller engine it will take on the sub four meter market. Jeep is adamant that they are creating a world-class product for the Indian market. Even after unveiling the product, the testing continues and it shows a little bit of detail which wasn’t told to us when it was unveiled, we have some the details that we uncovered while we were in meet with FCA officials recently.

Compass is a proper beast and beauty as it has cool color options which should attract the youth. The stance, the metal and lines sculpted make sure it is a proper Jeep and is intimidating at the same time. The front grille is already iconic as it get the 7 bar treatment, the bumper at both ends are large, the LED tail-lamps are very chunky and overall, Jeep does look rather impressive on paper.

Interior is said to be high quality and will be built to last just like any other FCA product of the past. The interior will include all the features including infotainment system which can be controlled via a u-konnect 8.5 touch-screen unit, auto climate control, fully electric ORVM’s, Android Auto and Apple Car Play. 9-speaker very premium ‘Beats’ sound system will make it to the SUV as well.

Although the price depends on which engines are coming, but we expect it to start around Rs. 6-7 lakhs and end around Rs. 12-13 lakh ex-showroom. Q3 2017 launch is confirmed for the Compass. 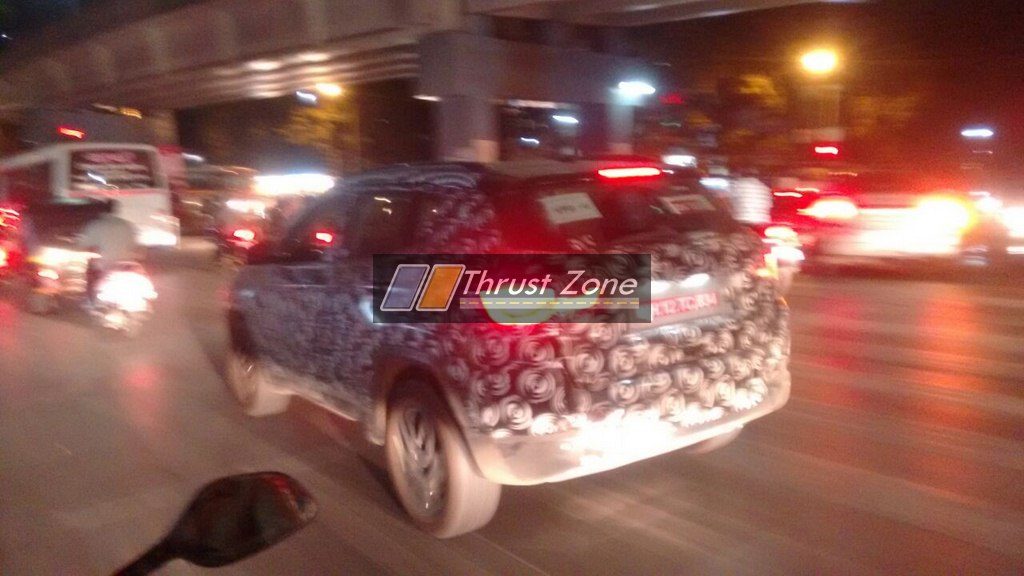 The diesel engine details are quite rare but it is expected to get a 2.0 litre engine or 1.6 Multijet engine which makes over 170 PS of power and 400 Nm of torque. Other tune could be 120 PS and 320 Nm of torque. Petrol could be the 1.4 turbocharged motor from the international family and there it makes around 135/140 PS of power.

FCA confirmed with us personally in a recent event that they are bringing automatics in petrol and diesel engines so that is clearly to look forward to in this compact segment. FCA also confirmed that there will be a manual which will help bring the price lower of the car and make it accessible.

Dual airbags, ABS and EBD along with traction control should make it the compact SUV which tends to offer high powered engines to the market 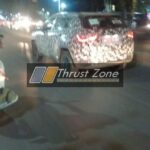 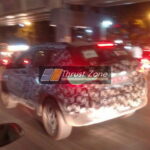 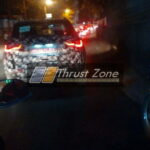 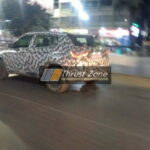