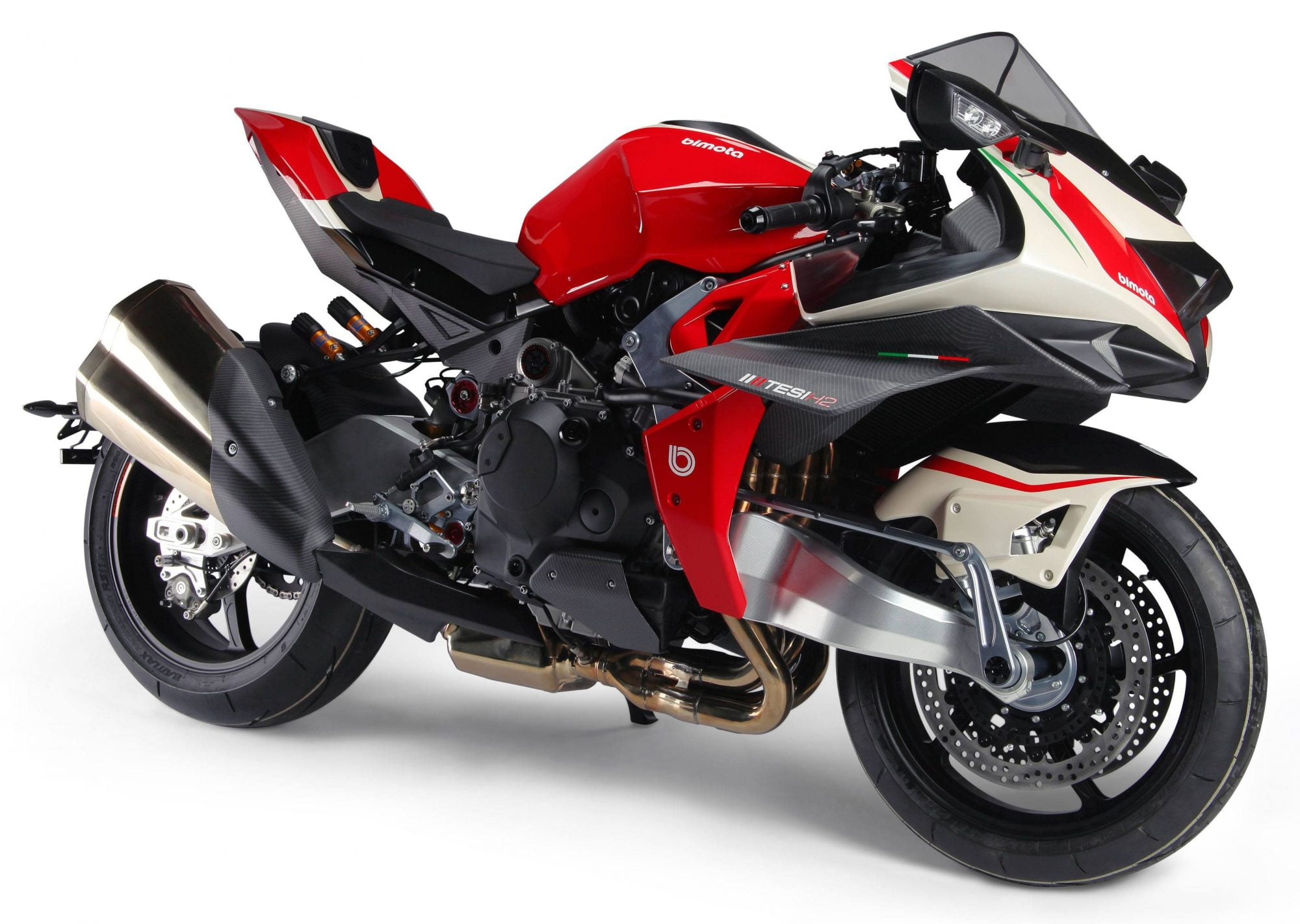 What could be termed as a revival in the fortunes of Bimota, Kawasaki has reportedly acquired the brand although the development is yet to be confirmed officially. According to the rumors, heavy industries arm of Kawasaki has made an acquisition of a much-celebrated Bimota tag from Daniele Longoni and Marco Chiancianesi. The duo gained control of the Bimota in 2013 but within four years, the company lost its mojo with its manufacturing plant shutdown amid slowing sales in 2017.

Except for a handful of Tesi 3 models, Bimota left with nothing to boast but now with Kawasaki throwing its weight behind the brand, Bimota is expected to come out with some interesting offerings in the future. Many experts have doubts about the feasibility of the deal as the Bimota today is all but dead. It is an empty name and except for riding enthusiasts, it hardly commands any recall value. No doubt, the brand is still a center of attraction for purists (riders as well as engineers) but that’s that.

It will be interesting to witness how this acquisition unfolds in the future and more importantly, how the Kawasaki is going to derive synergy from this deal. The Japanese bike maker is doing extremely well in almost all segments it is present and now with Bimota in its fold, it could definitely launch some of the high-performance models in the market soon in the future. One such manifestation we probably have in the form upcoming Z supercharge model. 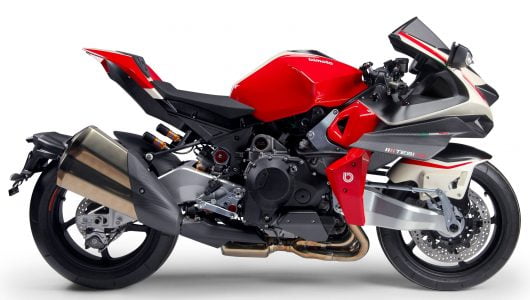 The motorcycle at EICMA showcased was the Tesi 2. A unique motorcycle in terms of suspension and engine and came with Kawasaki’s supercharged 999cc engine churning out around 220 BHP is what the rumors suggests. Suspension is swingarm at both ends because forks are too mainstream for this type of motorcycle. They are controlled by Ohlins shock system to wallow on the road. A hub steering means it should feel very different to ride. More details to follow.

Just so you know Kawasaki is not the only suitor for the Bimota as Virginio Ferrari, the former world champion who bagged the TT F1 title in 1987 while riding on Bimota YB4 also made a buying offer for the company but it is finally the Kawasaki which bagged the deal for brand.