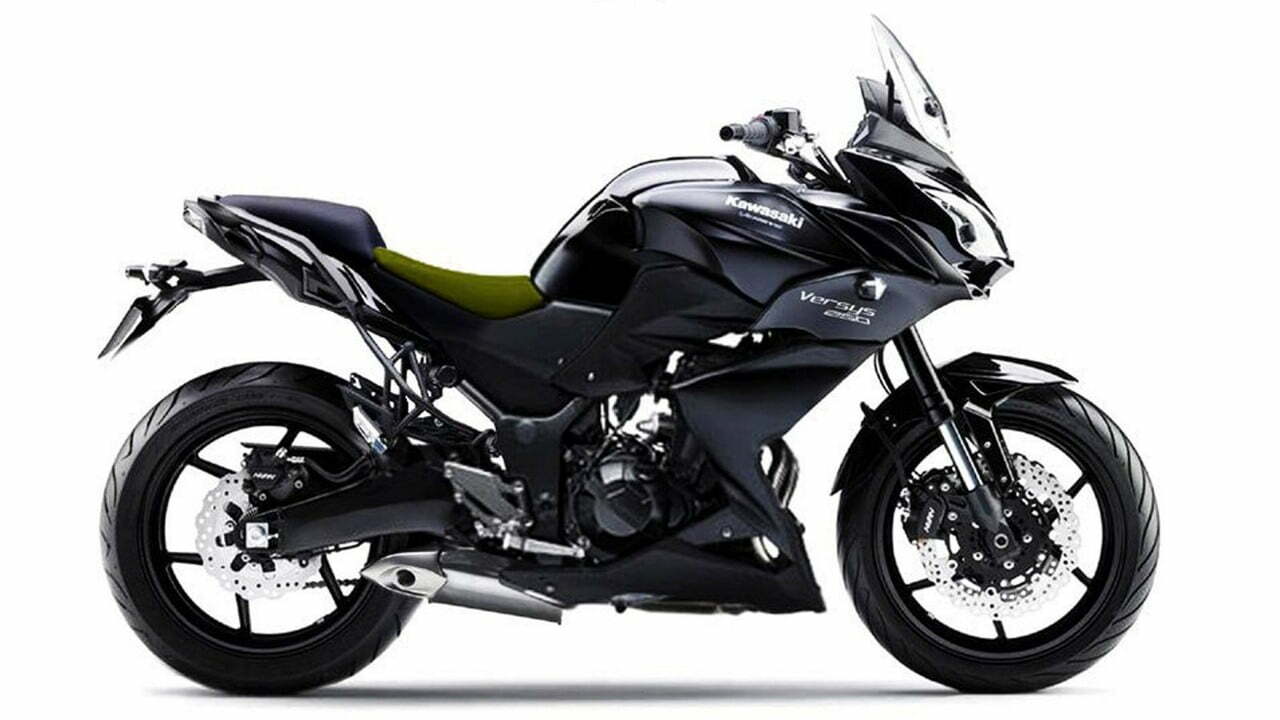 This could be the beginning of a evolution in the motorcycle industry worldwide. After one litre and more displacement of motorcycles with knobbly tyres and raised suspension have been doing rounds of continents and countries, today is the time that the formula can be applied to smaller motorcycles. As they can do some off-roading couple of hundred kilometers away from their homes to have fun and explore. Yes, we are talking about quarter liter and middle weight motorcycles getting adventurous. After the announcement of the Adventure 390 and G310GS being spied on a daily basis ahead the EICMA arrival, Kawasaki has also got its game ready. Versys 250 could be a reality from Kawasaki and this time there is enough proof to support it.

We think it will look exactly like the higher capacity Versys that we have seen before such as the 650 and 1000. Twin headlights at the front which look sharp, half fairing with extended shrouds reaching the engine will be a part of the design language. Sleek rear wit a LED tail-lamp can come most likely. There could be an adjustable windscreen to make things aesthetic and functional. Expect dimensions to be compact making it one of the most accessible adventure tourer in the market today.

Expect the same frame as the 250/300 series of motorcycles that Kawasaki is making. Trellis tube type frame helping the motorcycle kerb weight to be around 190 kgs, upside down forks, single disc at the front with four piston calipers and single piston caliper with petal disc at the rear will come.

We could see it witness at the EICMA 2016 set for November. Prices for every country could be slightly higher than the Z250 that is being offered everywhere respectively.

Meters will be taken from the Z250 and it will have Eco mode with analogue tachometer along with more features and tell-tale lights to make more informative. ABS will be standard on this bike.